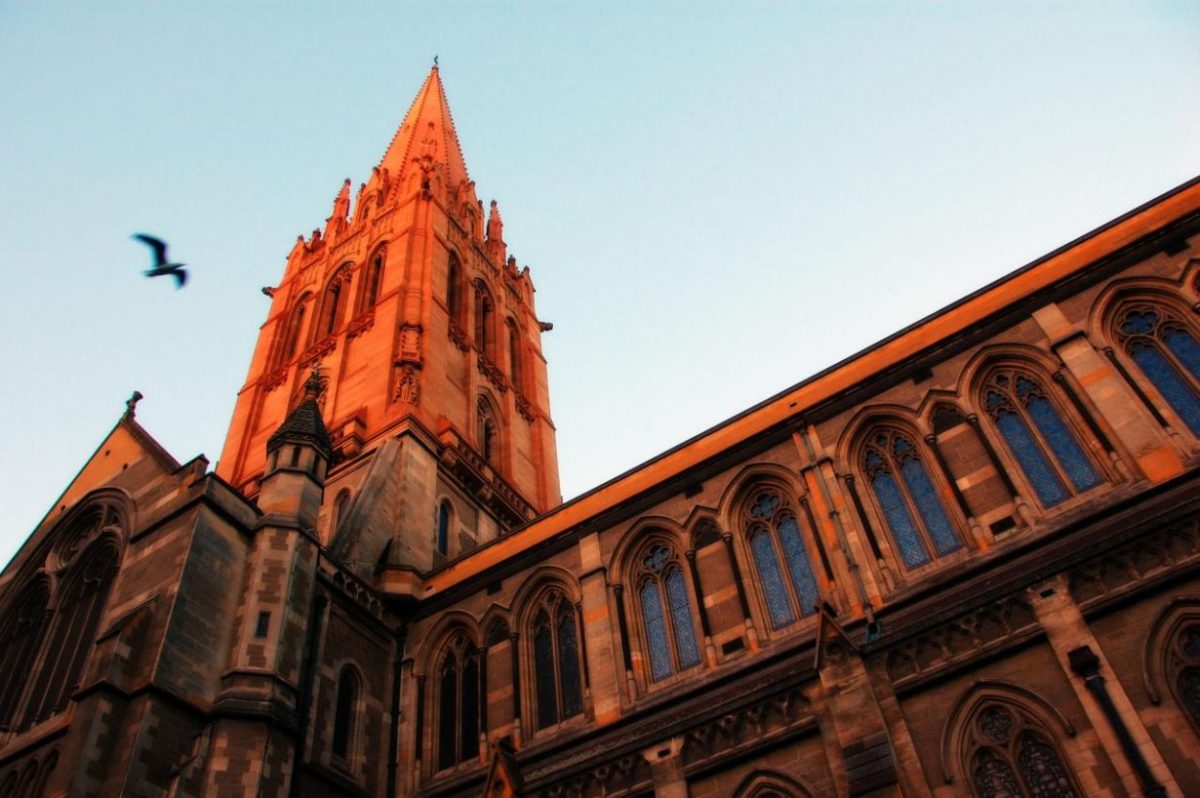 A prominent group of Melbourne Anglicans comprising both senior clergy and lay people today issued an open letter to the Bishop of Wangaratta (the Rt Rev John Parkes and the synod (diocesan parliament) of the Diocese of Wangaratta urging them not to pull away from the rest of the Anglican Church of Australia by acting on their own in their upcoming synod meeting 30 & 31 August. Bishop Parkes has said he plans to ask the synod to approve the blessing of couples that have had same-sex marriages.

President of the New Cranmer Society, Kimberly Smith, (a layman and member of the church’s General Synod) said,

“We have urged the bishop and his synod not to proceed with this divisive course of action.

We recognise that the topic of marriage is a difficult one for our national church but there has been agreement amongst us to come to a decision together. This move by Bishop Parkes flies in the face of not only the view of the national church expressed at our General Synod, but also an agreement by the Australian bishops themselves not to act in this way. Bishop Parkes’ actions threaten the hard-won unity of the Anglican Church of Australia and so we urge him and his synod to reconsider his intentions and not to break the unity of the church”.

The full text of the open letter reads as follows:

It has been reported in the August edition of The Melbourne Anglican that you will be considering giving approval to a liturgy to enable the blessing of same-sex marriages at your upcoming meeting on August 30-31. We write to urge you not to approve such a liturgy.

We would like you to consider that approval of such a liturgy would:

Be contrary to the teaching of the Scriptures (and of the Lord Jesus in Matthew 19 in particular) and the doctrine of marriage contained in the Book of Common Prayer and A Prayer Book for Australia.

Be divisive to our national church, disregarding the clear decisions of the most recent General Synod and the bishops’ statement of 2018 that “the doctrine of this Church is that marriage is a lifelong union between a man and woman.”

Pre-empt the process set in place for the national church to deal with this issue.

In view of this, out of concern for the truth of Christ, and in order to preserve the unity of the church, we plead with you in the name of Jesus Christ not to take this course, which would strain the fellowship between us to breaking point.