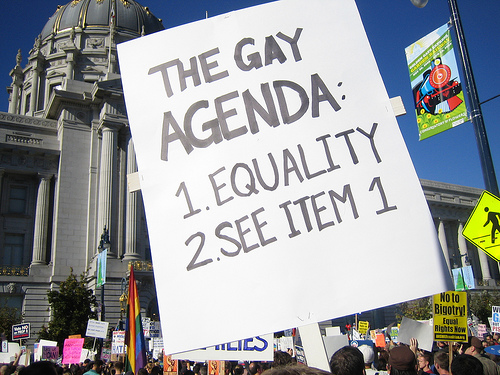 Quick but important question. If here in Australia homosexual couples were allowed to be “married” rather than have a civil partnership, what additional rights would they receive that are not already conferred on them by that civil partnership?

I ask since the question is repeatedly framed around the term “rights” but for the life of me I can’t see what additional benefit is gained other than the label of “married” itself.

Extending the Debate on “Gay Marriage” 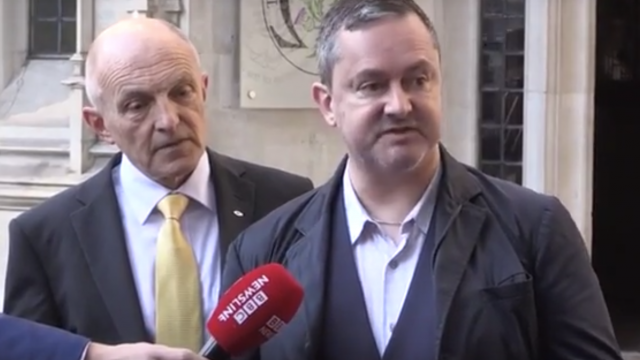 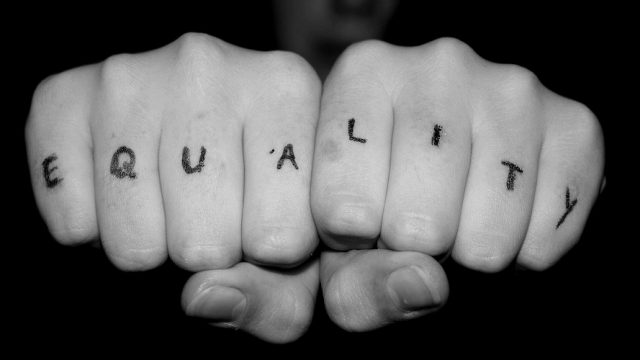 7 comments on “What Additional Rights Will Homosexual “Marriage” Confer?”