Uncertain which way it's going to go? Breathe easy – an octopus will tell you…

An octopus in a German aquarium who is said to be psychic has predicted the country's football team will knock England out of the World Cup.

When consulted, Paul the octopus chose a mussel from a jar with the German flag on it ahead of one in a similar jar bearing the cross of St George.

The two-year-old cephalopod has a record of predicting past German results in this manner, his owners say.

Paul has so far correctly predicted all of Germany's results in South Africa.

So this wannabe squid chose against England. But that should have been expected…

The octopus, who was born in the UK and was moved to the German aquarium, has become a national celebrity after correctly predicting Germany would beat Australia in their opening match, then lose to Serbia, and then beat Ghana.

So there you have it. Lord Haw-Haw the mollusc. Bitter? Nein, überhaupt nicht.

Schadenfreude - or should that be Joie de Dommage?

worth a thousand words 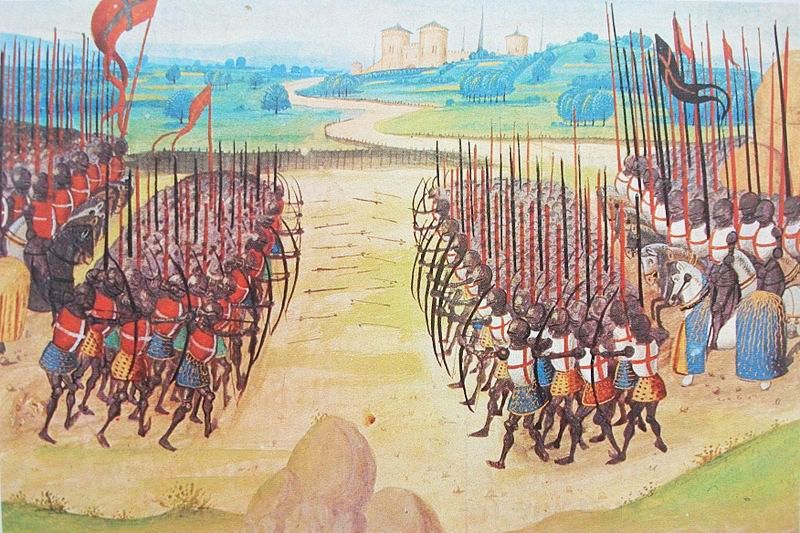