A while ago I wrote about 2 bishops, one in the UK and one in Australia, who had broken collegiality on sexual ethics. Since then things have progressed in both countries.

In the UK, John Richardson has done a sterling job keeping us up to date with the issues involved. Of particular note are the following:

The last post draws attention to Bishop Holtam’s recent statement on his diocesan website where he has this to say,

Bishop Graham and I disagree about the appropriateness of using the word ‘marriage’ for same-sex relationships. He expressed his concerns to me privately and in the meeting. We are, however, committed to working together creatively.

Observant readers will recognise that the language of “working together creatively” was that used by suffragan Bishop Graham Kings in response to our question posed to him and set out in our original post. The statement then goes on to outline the areas of discussion which include:

Our understanding of what marriage constitutes and means

Which is curious because, frankly, is there anything to discuss? The introduction to the BCP marriage service sets out the Anglican understanding of what marriage constitutes and means,

DEARLY beloved, we are gathered together here in the sight of God, and in the face of this congregation, to join together this Man and this Woman in holy Matrimony; which is an honourable estate, instituted of God in the time of man’s innocency, signifying unto us the mystical union that is betwixt Christ and his Church; which holy estate Christ adorned and beautified with his presence, and first miracle that he wrought, in Cana of Galilee; and is commended of Saint Paul to be honourable among all men: and therefore is not by any to be enterprised, nor taken in hand, unadvisedly, lightly, or wantonly, to satisfy men’s carnal lusts and appetites, like brute beasts that have no understanding; but reverently, discreetly, advisedly, soberly, and in the fear of God; duly considering the causes for which Matrimony was ordained.
First, It was ordained for the procreation of children, to be brought up in the fear and nurture of the Lord, and to the praise of his holy Name.
Secondly, It was ordained for a remedy against sin, and to avoid fornication; that such persons as have not the gift of continency might marry, and keep themselves undefiled members of Christ’s body.
Thirdly, It was ordained for the mutual society, help, and comfort, that the one ought to have of the other, both in prosperity and adversity. Into which holy estate these two persons present come now to be joined. Therefore if any man can shew any just cause, why they may not lawfully be joined together, let him now speak, or else hereafter for ever hold his peace.

Not least, it’s the joining of a man and a woman but there’s plenty more detail there. When I marry couples the introduction I use in the AAPB is essentially the same, just in modern language. So what discussion is needed? Holtam goes on…

At the end of the meeting I reaffirmed my commitment to:

But, of course, he is utterly unable to do the first two by maintaining his current position. He cannot commit to supporting marriage as it is currently understood if with the next breath he changes its definition. Same goes for upholding the current discipline and practice. Although it should be noticed he does not say “discipline practice and doctrine” – but “doctrine” is more than adequately covered in “currently understood”. Either way, it’s hardly going to calm things down, is it?

You have to hand it to the liberals – they do have a consistency of integrity in holding their views, but then others will suggest that they utterly undermine any claim to integrity by making statements like that. John Richardson makes exactly that point:

If the Bishop disagrees with his clergy about the definition of marriage, but supports marriage as it is currently understood, then presumably they have a different view of marriage from the current one. Either that, or the reverse is true. What seems clear is that they cannot both be supporting the current view of marriage (whatever the word “current” is supposed to mean) and be disagreeing.

That’s a polite way of putting it.

Here in Australia Bishop McIntyre is also pursuing the same humpty dumpty policy on language. Having returned from holiday he gave an interview to the Sydney Star Observer, a local gay paper.

McIntyre told the Star Observer that Head’s appointment was not in breach of the Lambeth ruling or the General Synod, neither of which condone the ordination of gay clergy, because he hadn’t ordained Head.

“I have not ordained anyone ‘involved in same gender unions’ to quote the [Lambeth] motion,” McIntyre told the Star Observer. “I have appointed a priest in good standing from the Diocese of Melbourne to a position in the Diocese of Gippsland.

“He was ordained over 30 years ago, has exercised good and faithful ministry in that diocese up until January this year, and he fulfils all the current criteria to be determined canonically fit to be licensed in an Anglican diocese anywhere in the world.

“The same can be said in relation to the suggestion I have ignored the advice of the resolution of General Synod 2004 which states ‘this general Synod does not condone the ordination of people in open committed same sex relationships’. I have not done that.”

McIntyre said his diocese never asked about the sexuality of clergy before ordaining or appointing them.

It’s hard to know how to describe that as anything other than disingenuous. If Bishop McIntyre has never asked about the sexuality of clergy before ordaining them then how does he know he has not ordained anyone in an open committed same sex relationship?
But even more ridiculous than that is the argument that since the Lambeth 1998 and General Synod 2004 resolutions prohibit the ordination of people living in such relationships he hadn’t done anything wrong. The actual wording of the resolution was,

Recognising that this is a matter of ongoing debate and conversation in this church and that we all have an obligation to listen to each other with respect, this General Synod does not condone the ordination of people in open committed same sex relationships.

which was, of course, the same line taken by Lambeth ’98 – that we should listen with respect but that the doctrine on human sexuality remains unchanged. What is worth asking is whether Bishop McIntyre takes the same policy on other things not condoned in those who come to be ordained? What, for example, of this list?

1Timothy 3 Here is a trustworthy saying: Whoever aspires to be an overseer desires a noble task. 2 Now the overseer is to be above reproach, faithful to his wife, temperate, self-controlled, respectable, hospitable, able to teach, 3not given to drunkenness, not violent but gentle, not quarrelsome, not a lover of money. 4 He must manage his own family well and see that his children obey him, and he must do so in a manner worthy of full respect. 5(If anyone does not know how to manage his own family, how can he take care of God’s church?) 6 He must not be a recent convert, or he may become conceited and fall under the same judgment as the devil. 7 He must also have a good reputation with outsiders, so that he will not fall into disgrace and into the devil’s trap.8 In the same way, deacons are to be worthy of respect, sincere, not indulging in much wine, and not pursuing dishonest gain. 9 They must keep hold of the deep truths of the faith with a clear conscience. 10 They must first be tested; and then if there is nothing against them, let them serve as deacons.

If Bishop McIntyre was asked to license a priest who was given to drunkenness, was violent or an obvious lover of money would he consider it an acceptable argument that since he was only licensing him, not ordaining him, there was no need to hold him to the same standards? Of course not. So it’s disingenuous to argue otherwise here. It’s actually quite telling that he thinks anyone would be convinced by that argument – anyone other than a legalist/pharisee (oh the irony).

What I find intriguing, again, is the lack of integrity here. We have a theological liberal who acts according to conscience. For that he should, in some sense, be commended; to act according to conviction is something generally praiseworthy. But there is a real lack of integrity in matching that same action with a blatant disregard for the polity and doctrine of the church in which they find themselves ordained leaders. If Bishops McIntrye and Holtam want to push the homosexual agenda in the church, all well and good. But they should then hand over their mitres to someone else who is prepared to keep their consecration promise that they would defend the doctrine of the church. Now that would be real integrity. But I doubt we’ll see it. 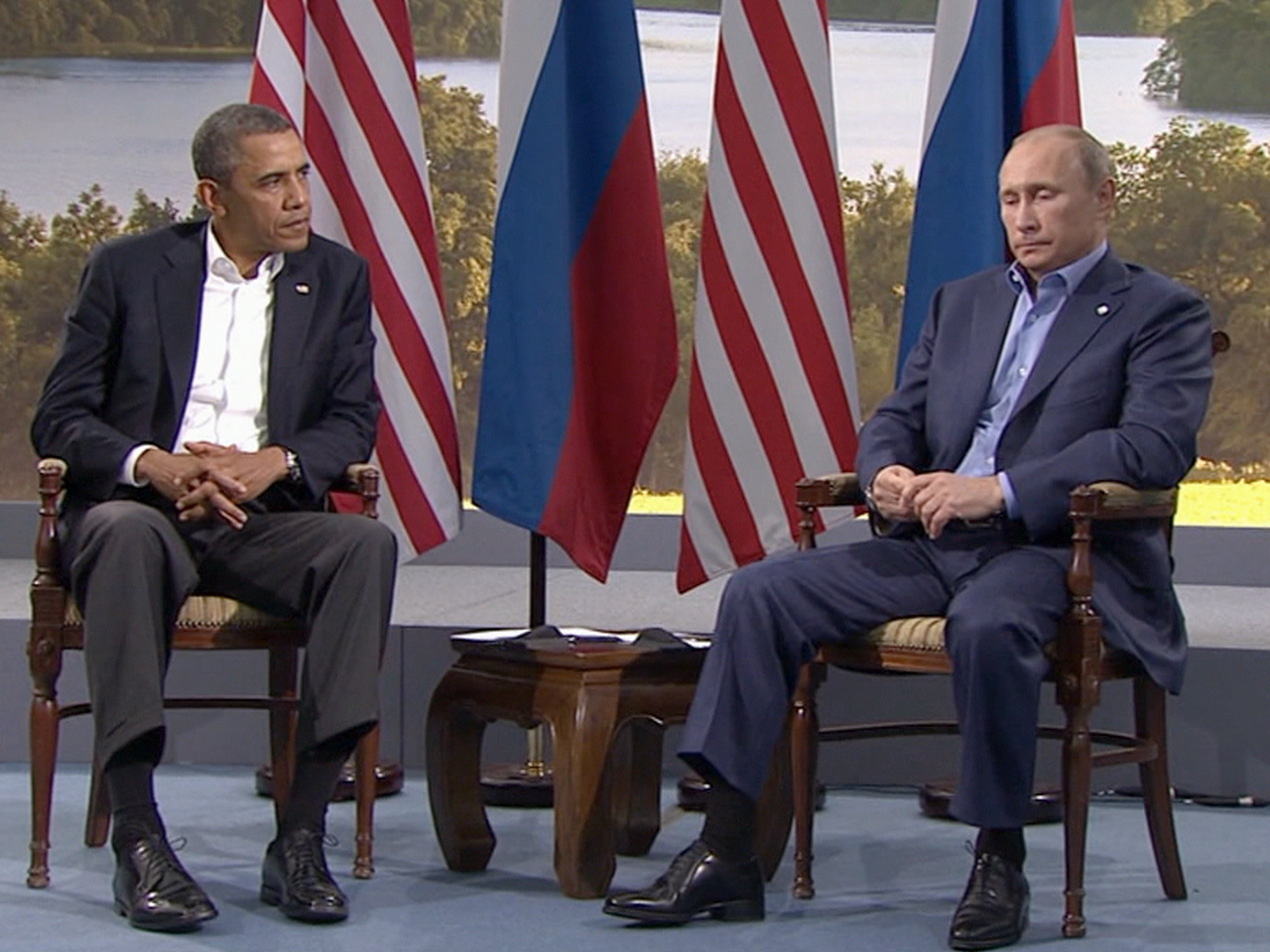 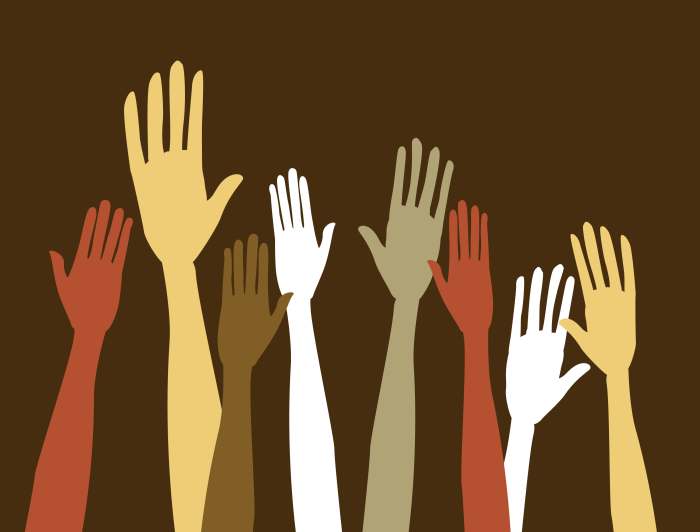 A Tale of Two Synods 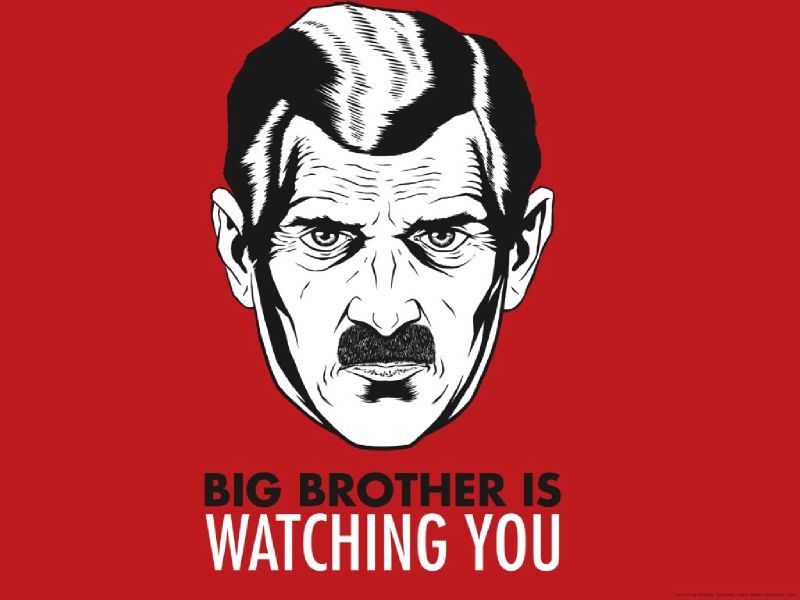 One comment on “More on those Bishops – Where’s the Integrity?”