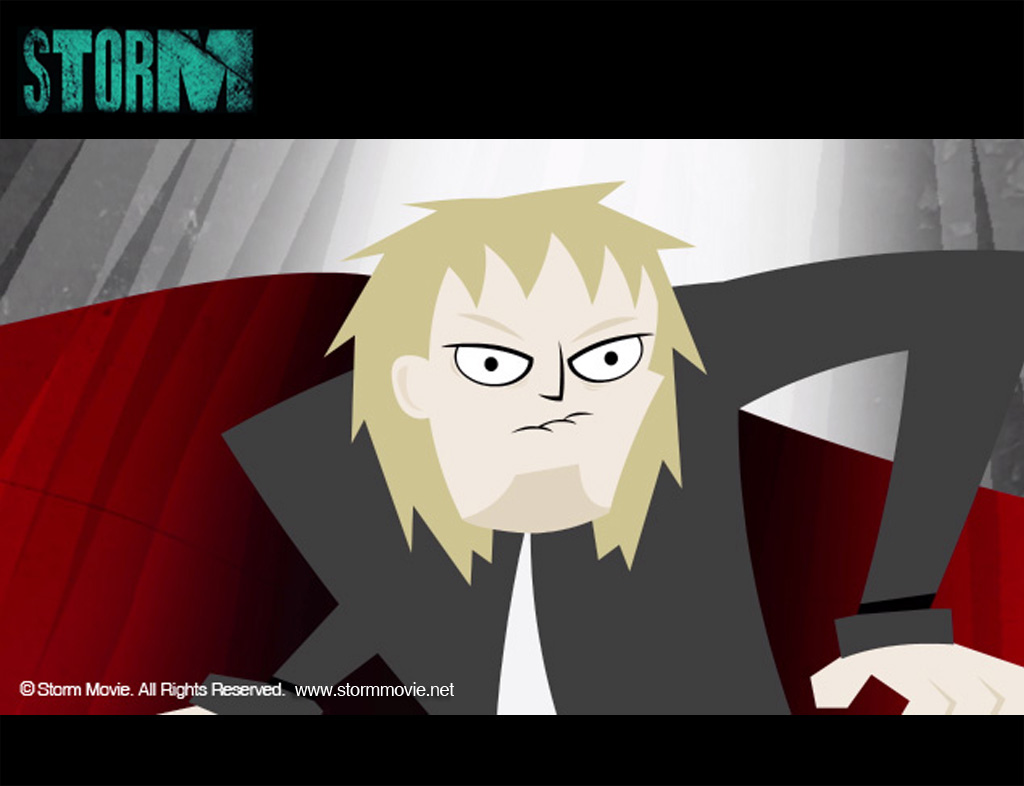 No, it’s not a spelling mistake. Get a mug or glass of something and settle yourself down, I want to make you think a little… A couple of days ago I was directed to an animation of a poem by the incredibly talented Tim Minchin. If you’ve not come across Minchin before then WHERE HAVE YOU BEEN???!!!! He’s one of Austalia’s finest comedians but so much more. A wonderfully creative musician and lyricist he has had audiences the world over laughing and thinking not only from his stage show but also now from his portrayal of Judas in Jesus Christ Superstar and (as if that were not enough) from his award-winning stage adaptation of Roald Dahl’s Matilda.

And he’s an atheist.

Minchin is a typical new (pop) atheist. Eloquent and witty on occasion, but then stumbles into rhetoric over fair argument at other times. In one sense you can’t blame him, a talented lyricist like him would find it hard not to be (how should we put it?) creative in the way he communicates himself. I’ve written before about how his argument is poor and full of pop-atheist stereotypes and strawmen.

As I said, this week I came across a beautifully put-together animation of a Minchin poem “Storm” from 2008. Have a look. It goes for about 10 minutes and warning; at times it’s NSFW. Transcript available here.

Lots to take in, right? Right off the bat I want to say that there’s lots that I agree with here. Minchin nails much of alternative medicine and I particularly liked this stanza:

So you don’t believe in any natural remedies?
On the contrary, Storm, actually,
Before we came to tea,
I took a natural remedy,
Derived from the bark of a willow tree.
It’s a painkiller, virtually side-effect free.
It’s got a, a weird name,
Darling, what was it again?
Maspirin?
Baspirin? Oh, yeah –
Aspirin!
Which I paid about a buck for,
Down at the local drugstore.

Oh that it had stopped there. For Minchin cannot contain himself. As well as (quite rightly) lampooning nonsense like homeopathy and the like he tries to take out all metaphysical claims with the same swing of the bat,

Life is full of mystery, yeah,
but,
there are answers out there.
And they won’t be found,
By people sitting around,
Looking serious,
And saying: Isn’t life mysterious,
Let’s sit here and hope,
Let’s call up the f******* Pope,
Let’s go on Oprah,
And Interview Deepak Chopra. If you must watch telly,
you should watch Scooby-Doo,
That show was so cool!
Because every time
There was a church with a ghoul,
Or a ghost in a school,
They looked beneath the mask.
And what was inside?
The f****** janitor,
or the dude who ran the water slide!
Because,
throughout history,
every mystery
ever solved,
Has turned out to be –
Not Magic!

Now again, don’t get me wrong. Swing away at Oprah and Deepak and the rest of them. What I’m really interested in here is the fundamental philosophical muddle that Minchin is getting into. He’s getting out a JCB and tunnelling away into a metaphysical hole and the first clod of earth is broken when he concedes “Life is full of mystery, yeah”. Of course he goes on to immediately insist “there are answers out there” but when you scratch a little at this claim we find the veneer starts to quickly crumble away.

Minchin’s argument is going to be the typical “science vs faith” one. Here’s how he expresses it this time,

Science adjusts its views
Based on what’s observed.
Faith is the denial of observation,
so that belief can be preserved.

It’s a tired old paradigm. Rather than “faith” we are talking about “fideism“. Plantinga argues that fideism,

urges reliance on faith rather than reason, in matters philosophical and religious

Now it should be immediately pointed out that this may be a position that many religions take, but it is not the Christian position. Rather, when the Bible speaks of faith it is an entirely reasonable action. We trust God because He has demonstrated Himself to be trustworthy (Heb. 10:23) in history. We have seen more than enough evidence that He keeps His promises, particularly in the person, life, death and resurrection of Jesus, and so we trust Him – we have faith in Him. I hope it is clear this is no abandonment of reason but, rather, the proper cogent response to the evidence in front of us. The Christian finds the suggested “conflict” between reason and faith to be absurd since true Biblical faith is always reasonable.

The source of this apparent conflict, however, can be laid at the feet (it has been suggested) of Immanuel Kant, the famous philosopher. Kant quite rightly noted that there are some things that are plainly observable and recorded empirically. These he called “phenomena” – they were “phenomenal”. But Kant also recognised that there were other things that could be observed but could not be explained nor recorded in the same manner but which were no less real. These he spoke of as being “noumenal”. These things could even be spoken of as being “more real”. Check out this awesome Kant song for more. Here’s how one person summarises the matter:

…we do not see the world as it really is (noumena) but as the mind filters, combines and represents it to us (phenomena).

We might simplistically say that the metaphysical is included in the noumenal. For Kant these are things that cannot be explained empirically but can be understood. But for Minchin, don’t forget, they are out of bounds since, remember,

Science adjusts its views
Based on what’s observed.

Does the notion that there might not be a supernatural,
so blow your hippy noodle,
that you’d rather just stand in the fog of your
Inability to google?

Isn’t this enough?
Just,
this world?

That last little paragraph is critical for in it Minchin hits the equivalent of a philosophical gas main. His point is this –  just this world is enough! There is no noumenal, you idiots! Just the phenomenal. Stop looking to the metaphysical, when the physical is itself so spectacular!

Lots of hot air, just nobody light a match.

One of Kant’s most famous ways of expressing the distinction between the phenomenal and noumenal was (in Critique of Practical Reason 1788),

Two things fill the mind with ever new and increasing admiration and awe, the oftener and more steadily we reflect on them: the starry heavens above me and the moral law within me. Both of these, the wonder of the expanse of the heavens and an increasing realism but awe at our place within that whole system and also the self-awareness of a moral framework, were part of the noumenal. There was no empirical exchange that demanded he be awestruck at the night sky and yet he could not help but be awestruck. Similarly, he had an acute sense of a moral system and yet could not immediately explain it from his raw observation of the phenomena around him. Not, however, that they were some mysterious divined thing…

I have not to search for them and conjecture them as though they were veiled in darkness or were in the transcendent region beyond my horizon; I see them before me and connect them directly with the consciousness of my existence.

They’re just obvious! says Kant. But they’re not empirical, they’re not “reasoned” from scientific experiment. They just are and they make sense! Not that Kant urged a religious explanation, far from it. But nevertheless he understood them to be beyond the realm of mere empricism.

So isn’t it curious that Minchin, having so adamantly rejected all aspects of the noumenal makes his big concluding argument a very noumenal one???!!!

Isn’t this enough?
Just,
this world?

How does it so fail to hold our attention
That we have to diminish it
with the invention
of cheap man-made
myths and monsters?
If you’re so into your Shakespeare,
Lend me your ear
To gild refined gold,
To paint the lily,
To throw perfume on the violet,
Is just f****** silly
Or something like that.
Or what about Satchmo?
I see trees of green,
Red roses too…

Minchin complains that storm has gilded the scientific lily, but he does exactly the same thing! Notions of beauty and profundity have no scientific rationale! Yes, we can observe that people find things beautiful or profound but we can’t even begin to explain why that is! Minchin goes on to wax lyrical about the joys of being able to live his one short (albeit extended through the power of science) life with his wife and friends without reflecting on the fact that he still cannot provide an answer to Storm’s earlier observation that,

Science is just how we’re trained, to look at reality,
It doesn’t explain, Love or spirituality.

or the starry sky above, which Minchin appeals so strongly to.

More than that, think of the indignation that Minchin displays throughout his eloquent rant. He is obviously deeply offended and moved by Storms apparent foolishness. It seems obvious to him that she has not only denied proper scientific reasoning (which, in part, she has) but that she has transgressed a code of morality. It is not that she has been getting things wrong – it is wrong of her to speak of these things.

And Minchin knows this, asserts it strongly, because of the moral law within.

“Listen Storm”, exclaims Minchin, “consider the starry sky above and be judged by the moral law within”.

And yet he does not even begin to provide a scientific reason for them. Because he Kant.

That’s worth reflecting on, isn’t it? Minchin’s quite phenomenal piece is ultimately saturated with the noumenal which he seeks so hard to deny. But remember, we’re the inconsistent ones… 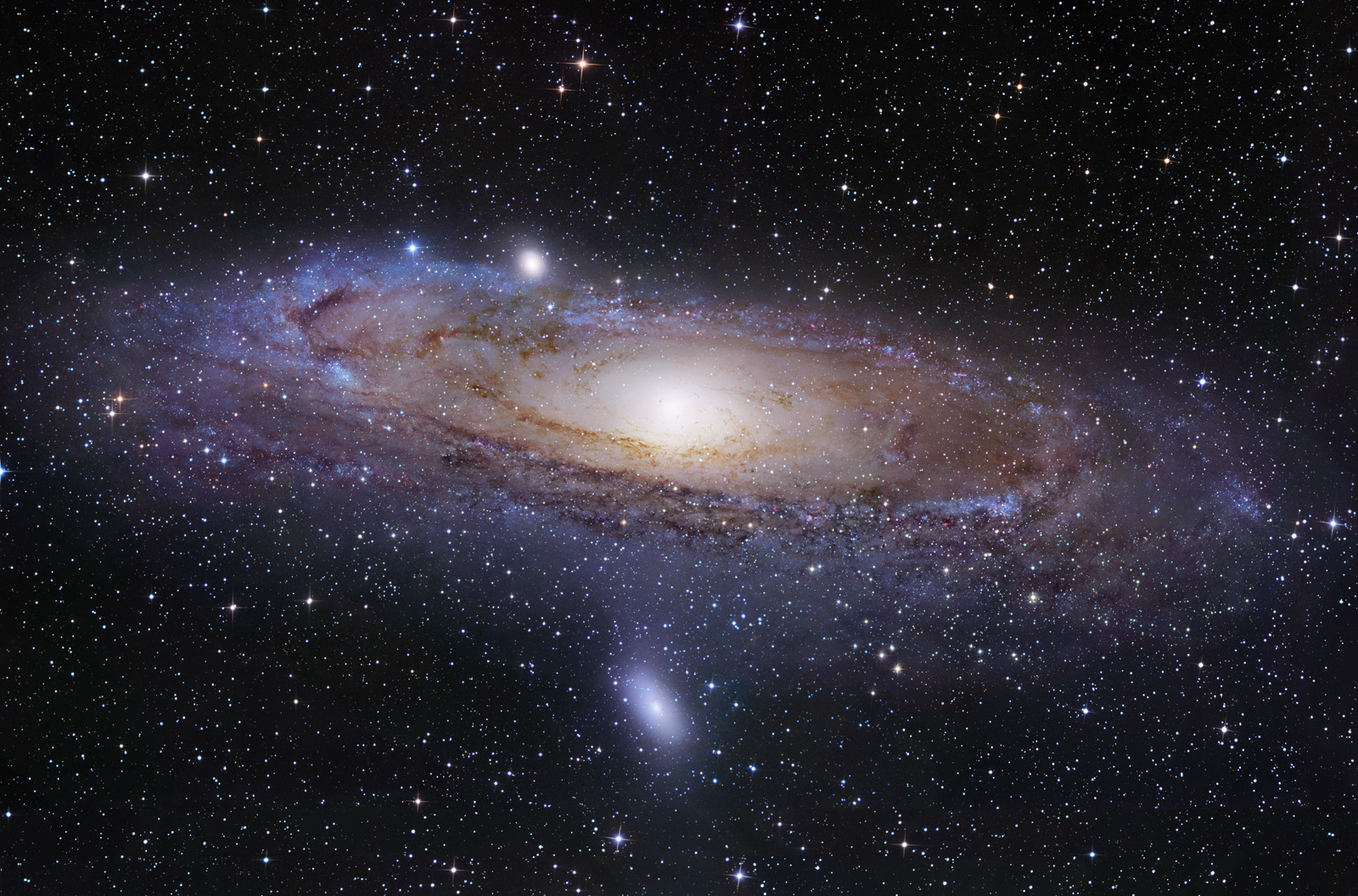 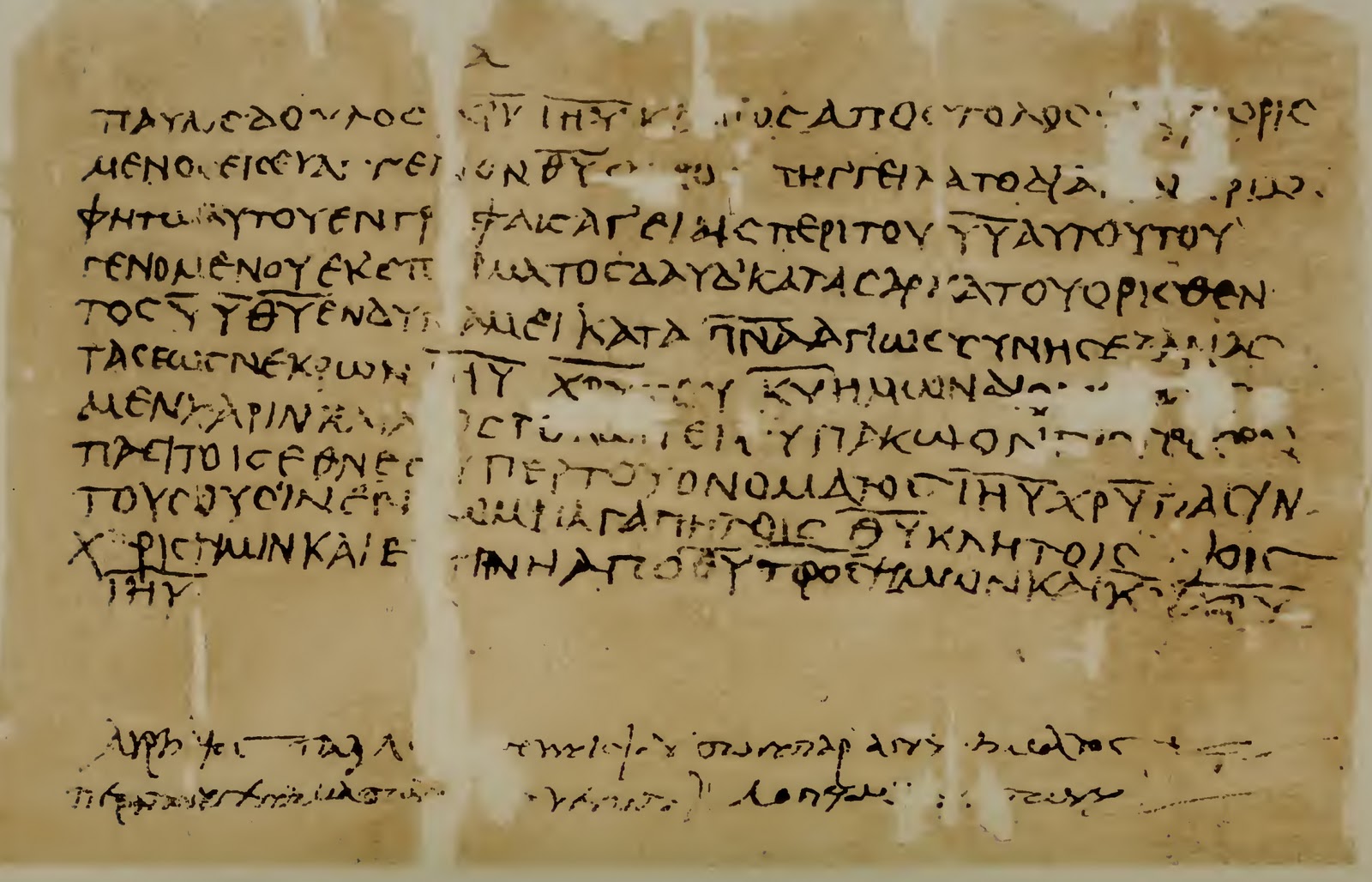 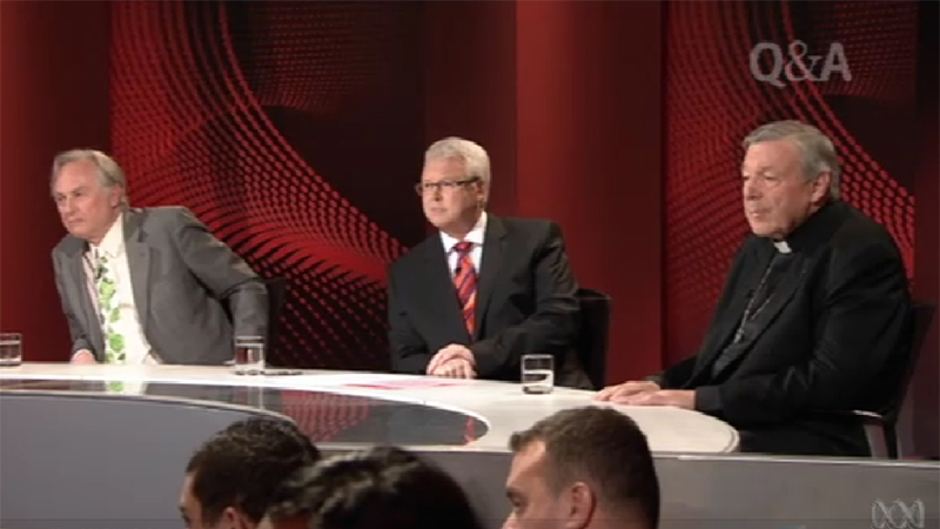