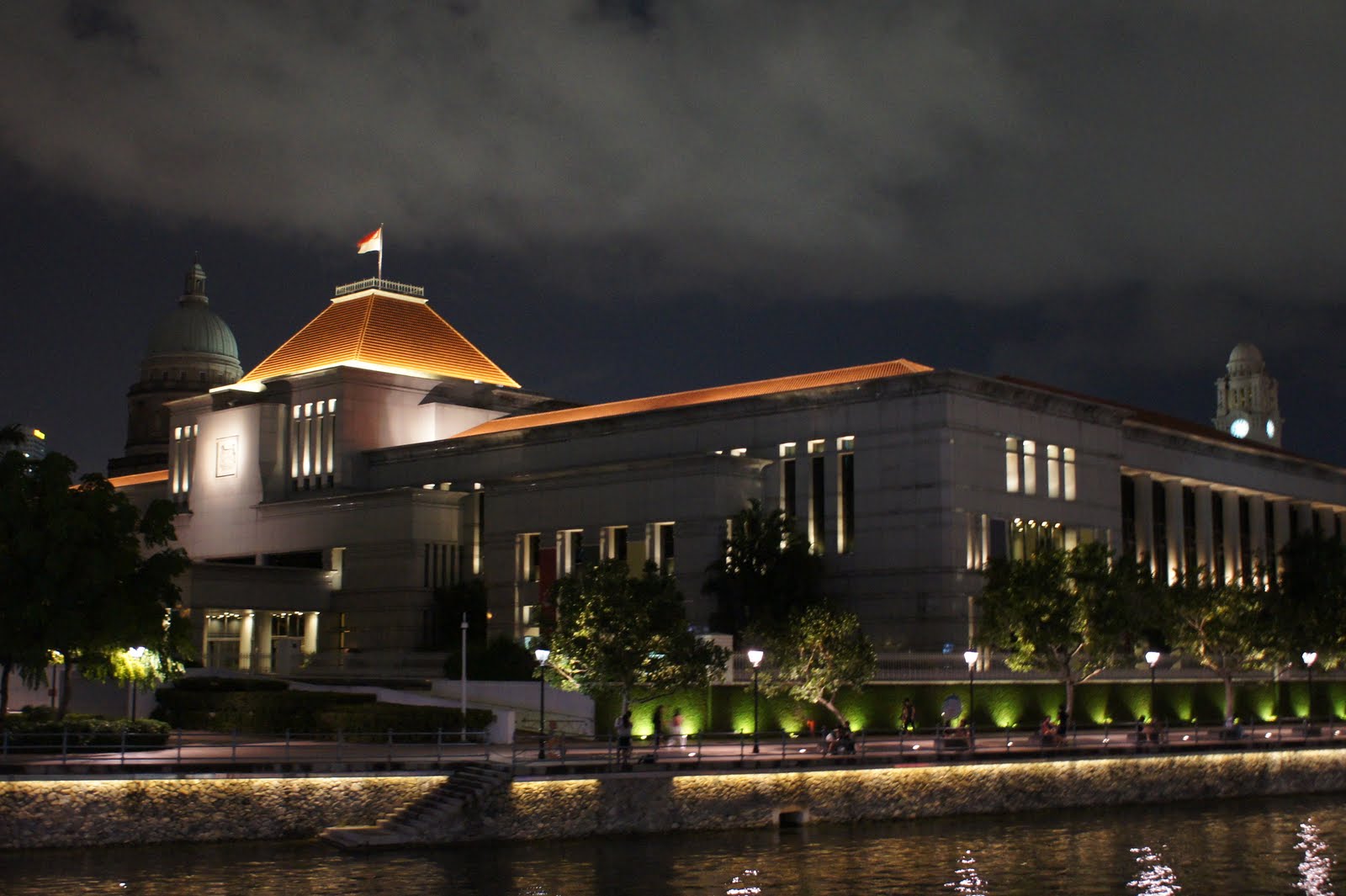 A fascinating opinion piece in today’s smh, “Singapore a model for Chinese democracy” by Peter Hartcher.

China’s incoming president, Xi Jinping, will take power formally in three weeks, yet he’s given no public hint of his plans. But he gave an intriguing glimpse to the Westerner he’s spent more time with than any other.

After a total of 10 days together across a year or so, Xi left the US Vice-President, Joe Biden, with one clear impression. He does not think that China’s political system can continue indefinitely, according to people Biden has briefed.

But while the inheritor of the one-party dictatorship does not think it will last in its current form, neither does he have a clear idea of what should replace it, Biden said.

If Xi (pronounced Shee) is thinking about a roadmap for China’s political future, last week provided a clue of a possible destination – Singapore.

An article in a Chinese magazine called Study Times held up Singapore’s system of pseudo-democracy as a possible model for China.

Exactly what is the attraction of a city-state that has been variously described as an illiberal democracy, a liberal authoritarian state and Disneyland with the death penalty?

Lee Kuan Yew is a shrewd character who created the appearance of a Western-style liberal democracy where, in theory, power is contestable but, in fact, one-party rule is protected. He’s done this by altering a couple of key design details. When an opposition politician criticises a government minister, the minister commonly sues for defamation. Singapore’s helpful courts award such crushing damages that the opposition politician is bankrupted and some have been forced into exile to avoid jail.

Singapore’s media is closely guided by the government. Internet censorship and monitoring is highly developed. And the ruling party maintains a subtly coercive role in managing the value of the typical family’s most valuable asset, the family home.

How? Most citizens buy flats in government-built and government-maintained apartment blocks. Blocks whose residents dare vote for the opposition live under explicit threat of having their essential upgrades put at the bottom of the work program.

Hey presto. A parliamentary democracy where no one is dragged away in the middle of the night by the secret police, yet one where few are brave enough to speak out and even fewer get away with it. Even today, the PAP holds an astonishing 81 out of the 87 seats in parliament.

It is, some might claim, a fairly accurate description of what goes on in Singapore. But, on reflection, it’s not actually the whole story.

Mrs Ould is a Singaporean and before coming to Sydney we lived there for a while and return almost every year. I love the place. A number of things struck me as I got to know the place.

This last observation is, I would suggest, critical. Here’s how the smh article continues…

A more charitable description of Singapore is that it’s a Confucian democracy, with a benign all-knowing patriarch presiding over a meritocratic civil service and a successful government-led capitalist economy.

That is a phenomenally important observation. Confucianism is a body  of thought that included the concept of

“Filial piety” (Chinese: 孝; pinyin: xiào) is considered among the greatest of virtues and must be shown towards both the living and the dead (including even remote ancestors). The term “filial” (meaning “of a child”) characterizes the respect that a child, originally a son, should show to his parents. This relationship was extended by analogy to a series of five relationships (Chinese: 五倫; pinyin: wǔlún):[19]

Now it cannot be overstated how pervasive this is (and until I had my head somewhat around it I found it hard to make sense of a lot of what was going on around me) and, not least in our discussion here, that it extends to the relationship between ruler and ruled. As Westerners we have our own assumptions about how the world works and what is important. In this case since the Enlightenment we particularly prize individual autonomy and determination. But we ought to be reminded that this is simply one philosophical position. Confucianism (and this is simplistically stated but, hopefully, still to the point) works on other assumptions. So, under a Western set of assumptions Singapore may look like a “fake” democracy – but that is only because we use a certain paradigm. Others may see it, as the article puts it, as a “benign patriarchy”. There is a ruling class in Singapore and a ruled people. And philosophically there is a general acceptance of the situation as being right and proper. What we find wrong, many Singaporeans are perfectly happy with. As Hartcher has already noted, Lee Kuan Yew and his colleagues have served Singapore extremely well – you only need to take a look at the neighbouring countries to see the difference. Why, the majority would argue, would you agitate for greater “freedoms” when the current situation is serving everyone so very well?

The question for Hartcher is whether China itself will seek to follow suit. Well why not? Hartcher notes,

Winston Churchill said that dictators ride tigers they dare not dismount. How daring is [the new Chinese Premier] Xi Jinping?

Indeed, but Churchill is also alleged to have remarked that a benevolent dictatorship would be optimal. Perhaps in Singapore we have something on the way to that?

My point in all this is not to defend Singapore, although I feel a desire to do that in part, but to make the wider observation that what seems obvious to us may not be so obvious to others. In our Western Enlightenment mindset a “fake democracy” such as Singapore’s seems plainly wrong – but who is to say that our philosophical assumptions are correct? There is much in Biblical thinking, particularly in the area of submission, that dovetails to some extent with a Confucian view – at least it dovetails better than some Enlightenment approaches. In fact the whole recent submission furoré here in Sydney was a prime example of how worldviews can utterly prejudice a debate.

So if that is the case then we ought, surely, to guard our own minds and hearts against such prejudices – one culture’s bad pseudo-democracy is another culture’s good benign patriarchy. Could it be that we, in our own way, are insistent upon things in the Christian life and more generally that are not as certain as we thought? This is, of course, hard to spot but nevertheless there it is.

The danger will usually be either an unnecessary legalism or an insistence upon license where none should be given. Difficult to discern but at least we’ll have a chance if we’re aware of the issue. 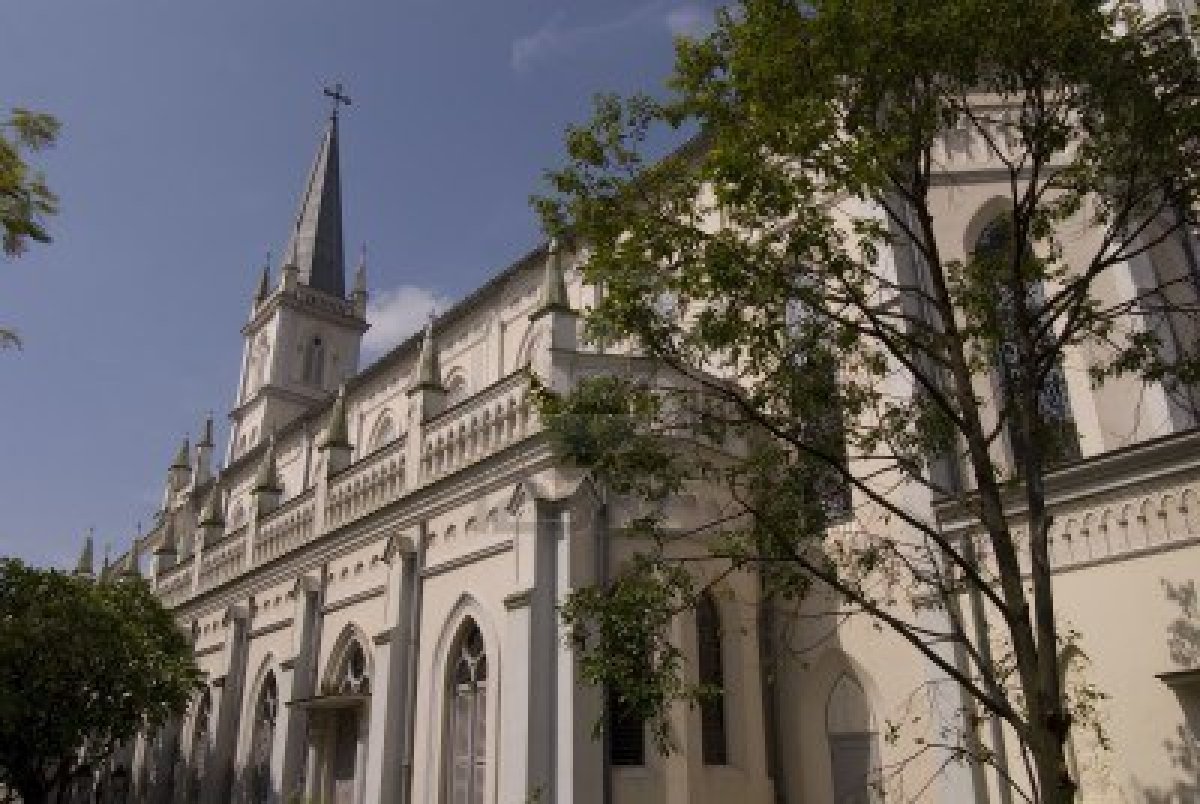 The Church in Singapore – the Good and the Bad 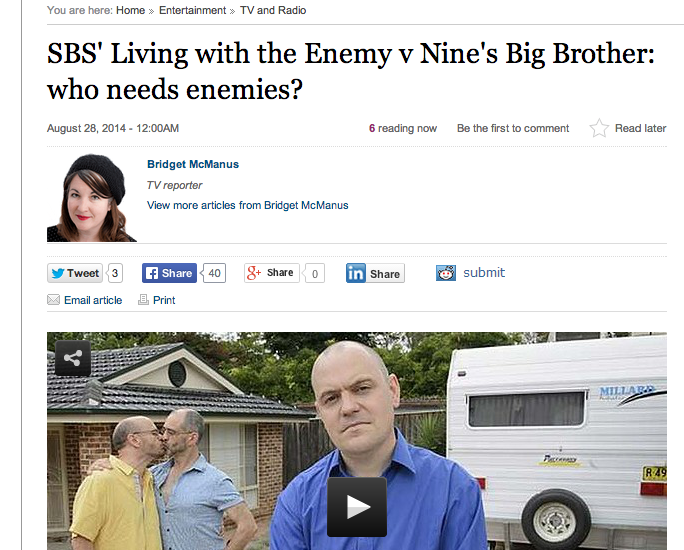 #LWTE in the smh – more than Big Brother?

More Thinking From the Ethics/SRE Debate 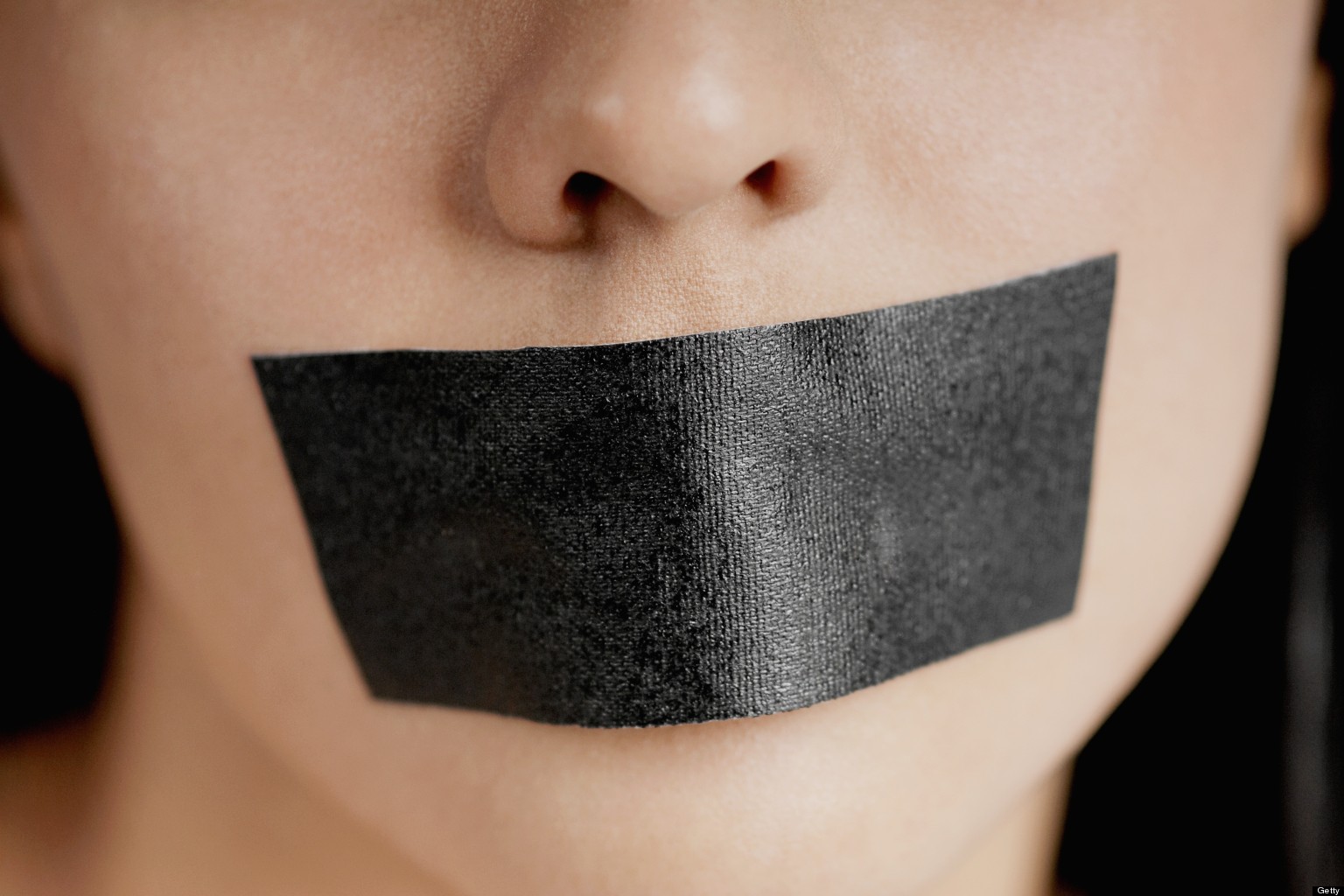 Bible Society – Get the Word Out in China

One comment on “Singapore’s “Democracy” – The lessons for applying the Gospel?”