“Tooth Boy” is what the A&E nurse affectionately named Ouldlet #3 on Saturday afternoon. Today Tooth Boy and I went to the dentist who took an x-ray and announced that the missing teeth were not, in actual fact, missing but intruded, i.e. forced up into the gums. There they were on the x-ray, shoved up in front of his adult incisors.

So off we went to a paediatric dentist who advised us they would have to be extracted and so Ouldlet #3 is booked in for day surgery on Thursday.

Thanks for all your prayers. Don’t worry about the little man – he’s doing really well and is back to bouncing around like his normal self, eating everything he’s offered and generally behaving as usual, except for a swollen upper lip and gum.

And no, the x-ray in the picture is not his. His is slightly more interesting. 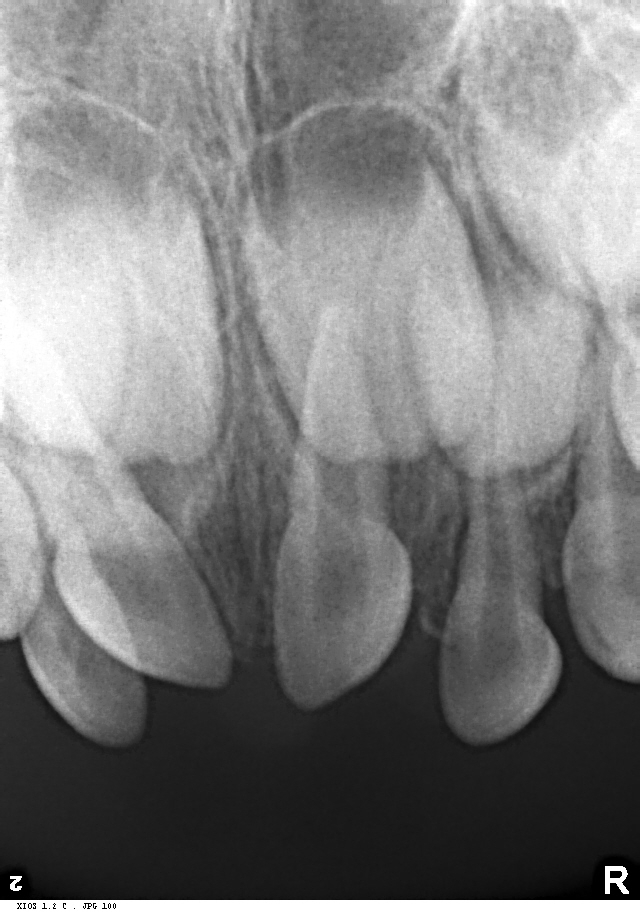 The Life and Times of Tooth Boy 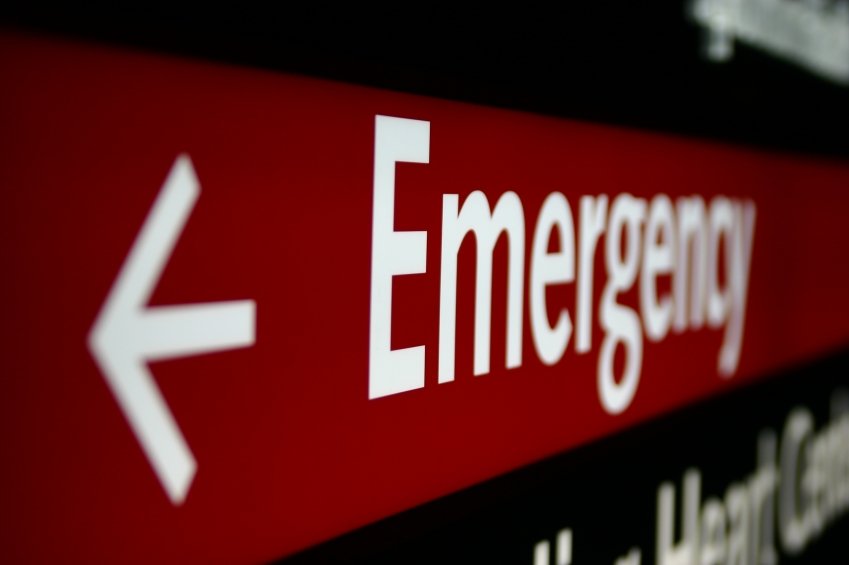 A day at the hospital