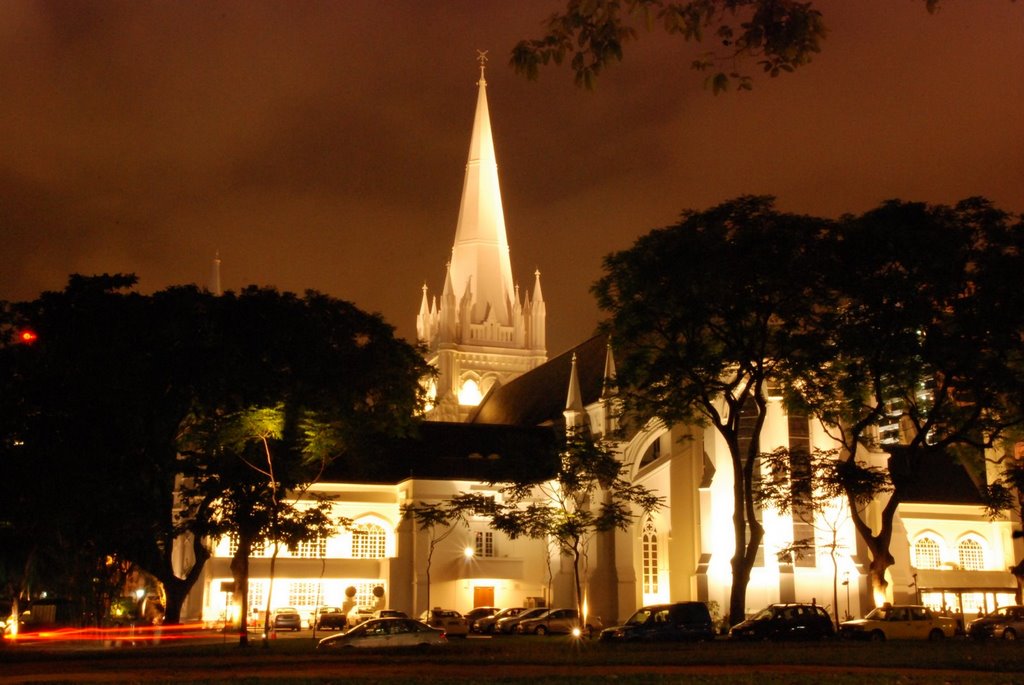 The 2012 synod of the Diocese of Singapore meets later this week on Friday and Saturday 11&12 May. While there’s obviously lots to do, the main item of interest will be the election of a new bishop, replacing John Chew [wiki] who has served in that capacity (and, more recently, as Primate of SE Asia).

It’s a key appointment, not only as leader of a wonderfully missionary diocese (Singapore diocese is active in Indonesia, Thailand, Cambodia, Laos, Vietnam and Nepal) but also in terms of current global Anglicanism. John Chew is the current secretary of the Global South movement which has been a great body for resisting revisionism in the Communion. I had the privilege of attending clergy conference in Singapore a few years back and it was apparent that John Chew is determined to do all that he can to strengthen the orthodox cause worldwide. Also significant is the diocese’s partnership with the diocese of Egypt under Archbishop Mouneer Anis. That relationship should be regarded as one of the backbones of the whole Global South movement.

There are a number of possible candidates although at least 2 are prominent.

No doubt there will be other names in the hat too.

Do please pray for this upcoming election. In terms of its significance for the Anglican Communion, it would be hard to understate it. The new bishop will have to step into very large shoes (and not just because Bishop Chew stands well over 6ft!) and take up a quite awesome responsibility in working with the Global South and others to hold fast to the gospel and encourage others to do likewise.

I’ve checked a few things with some sources in Singapore and it turns out there isn’t likely to be an election. The common understand amongst the Singapore clergy is that the decision on the new bishop for this Diocese has already been taken. A special meeting of the synod was called at the beginning of March, when each member of synod was asked to nominate three candidates. The names of the three who received the majority of nominations were then forwarded to the bishops of the province, who were entrusted with the task of interviewing them, with a view to identifying the candidate to be appointed.

The agenda for each of the two sitting days for the coming synod has no further role for the synod in the election process – ie., there’s no reference to the matter at all, so the appointment is likely to be announced at some stage of the proceedings.

For someone with a Western mindset that might be perceived as being the wrong way to go about things, but that would be to assert our own cultural values. This is an Asian diocese with a high priority placed upon respect for elders and collegiality amongst those same elders. Even worth considering where in the Scriptures democracy is ever held out as the means by which such leaders are chosen!

Nevertheless, do continue to pray for the diocese of Singapore and the Bishop-elect, whoever he is! 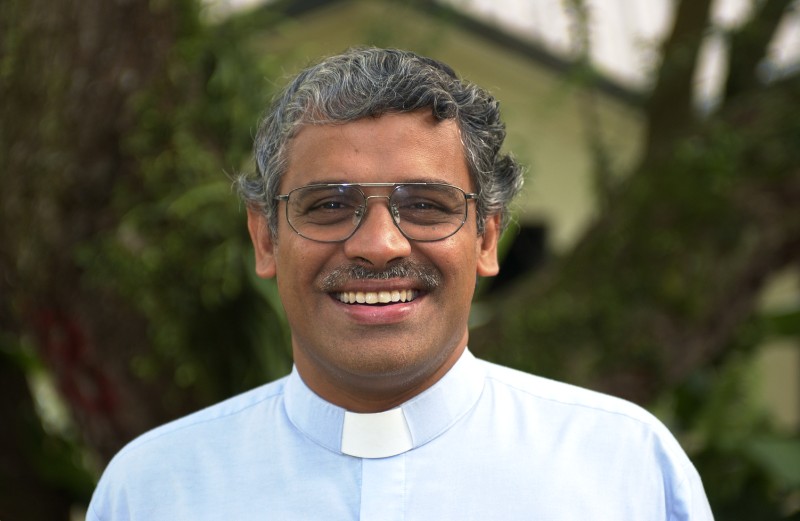 A new bishop for Singapore 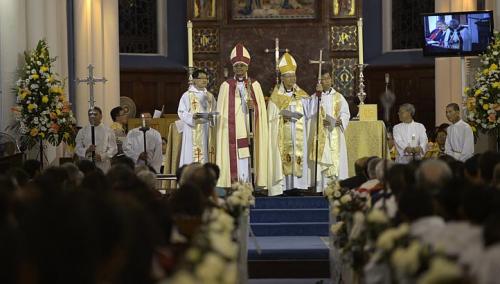