It’s almost a year to the day that we received the results of the Australian postal survey on a change to our marriage law. During the debate we were told that this was only about one little change to include homosexual people in a social institution. Nothing else was at stake, nobody would lose out and we would all win.

Of course we’re now seeing what a lie that was. Here’s the latest case study – a wedding magazine forced to shut down not because they spoke loudly into the debate but because they just kept their head down and quietly carried on, refusing to get drawn into the frenzy.

White Magazine today announced that they were being forced to shut down [possible paywall].

The founders of White magazine, Christians Luke and Carla Burrell, said they were the targets of an activist campaign that deterred their advertisers, frightened their staff and included threats of physical harm because of their stand on same-sex weddings.

The couple, who have published White for 12 years, said the campaign was triggered by last year’s plebiscite and saw them branded homophobes and bigots. One individual warned their house would be burned down.

“A number of advertisers withdrew their sponsorship out of fear of being judged, or in protest. We have had to recognise the reality that White magazine is no longer economically viable.’’

White, in their own blogpost, tell us more…

White Magazine has always been a secular publication, but as its publishers, we are Christian. We have no agenda but to love. We have no desire to create a social, political or legal war, which only divides people further and does more damage than good. To us, our faith is anchored in love without judgement.

Recently we’ve experienced a flood of judgement. We know much of that comes hand-in-hand with running a public magazine. But we are also just two humans fumbling our way through these big questions and like anyone else, and we don’t have all the answers.

Instead of allowing us the space to work through our thoughts and feelings, or being willing to engage in brave conversations to really hear each other’s stories, some have just blindly demanded that we pick a side. We’re not about sides, we’re about love, patience and kindness. A campaign was launched targeting the magazine, our team and our advertisers. Couples who have featured in our magazine have also been the subject of online abuse despite their individual beliefs. We’re really saddened by this.

Let’s all be clear on what happened here. The law changed last year in Australia. Some of us, almost 40% of the population of Australia, were like the owners of White Magazine and didn’t agree with the decision. Fair enough, that’s how it goes. So they carried on with their business. They didn’t agree but they didn’t make it a big deal. They just carried on publishing stories that reflected their own view of marriage (not speaking against any other position) and the advertisers carried on advertising because, one presumes, people kept buying.

But that wasn’t good enough for the activists. White Magazine couldn’t be allowed to continue to exist thinking in a different way and so a campaign was started to put them out of business simply because their conscience said something different to the new sexual ethic. White were forced to disclose where they stood on the same-sex marriage question. Here’s how Steve McAlpine so accurately described the process even as it began:

And when culture screams or shouts loud enough, things have to happen.  In the case of White magazine, there will be a screaming match, masquerading as a call for transparency, and no amount of politicking or freedom of conscience will matter.  They will have to be outed.  Have to be exposed. Have to be brought down.

And brought down they were. This week they’ll close. Their advertisers have been scared out of supporting them. Yes, it’s market forces at work but in response to a deliberate campaign. The rainbow love lobby found it utterly unacceptable that White‘s unspoken position on marriage wasn’t fully publicised so that as many people as possible could despise them. It wasn’t enough that they didn’t like it; they needed everyone else to act like they didn’t like it as well so they made sure that they wore the label and then threatened anyone else who would dare to not join in the 2 minute hate. No matter that a livelihood was ruined. No matter that employees are now out of a job. If someone is not thinking right then we all need to know so that we can all join in the disapproval.

There once was a place where they’d put a badge on your jacket in public so everyone knew who the bad guys were and what was expected of them in response. Now they just use a hashtag. But at its base (and it is very base) this is exactly the same thing. It’s long gone beyond mere bullying. These people want to destroy anyone who won’t conform. Quiet disagreement is intolerable. That’s just not the way that #lovewins.

This is terribly dangerous for society. There is an aggressive militancy at work here that is going to lead to far worse outrages and yet already few people in power will now speak out clearly against it. That’s really just an indication of how much influence the rainbow lobby already have. When it looks like everyone agrees with you sometimes it’s because disagreement is dangerous. This is where we’ve arrived at.

So much for the wonderful new tolerant society that was going to be ushered in. There is zero acceptance here of difference and diversity. This is not a prism that refracted White into a more beautiful display. It’s a rainbow hammer that fractured White because it insists on a far more monochrome reality. What a terrible place we’ve come to where “love” is used as an excuse to act with such hatred.

We desperately need to hold our nerve and speak up against this sort of thing. And we need to hold out a far better way of disagreeing where we don’t punish the other simply for not holding the same position. White put it well,

We hope that one day soon our society can learn to accept people’s differences and different points of view and love each other no matter what. That’s where real positive change begins.

That’s real love. When real love wins nobody else has to lose. But that’s not what White experienced. If more of us don’t speak out then these bullies will be victorious. They might win anyway, but not without us pointing out what they’re doing. 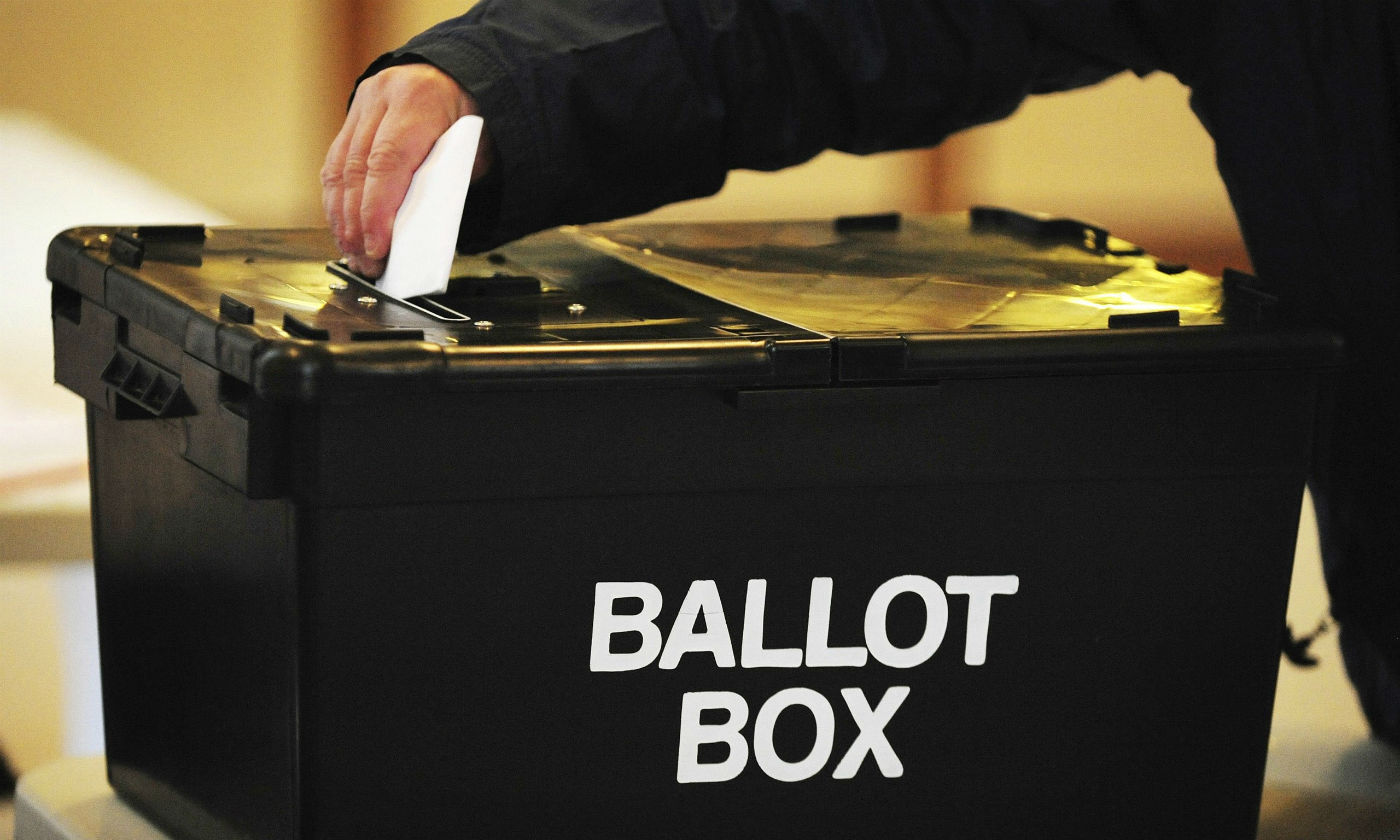 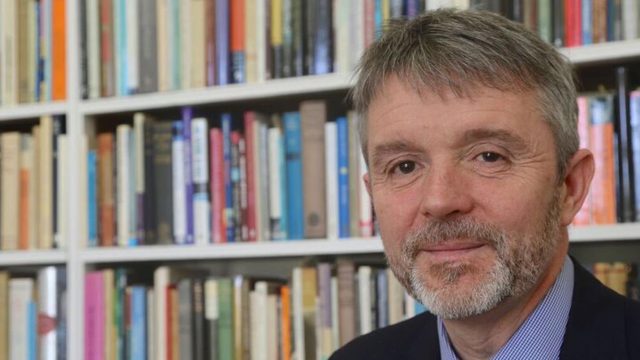 The Bible’s Clarity on Marriage. According to Jesus, but not Martyn Percy 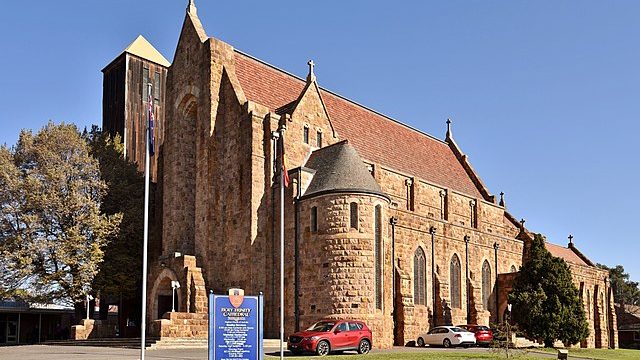 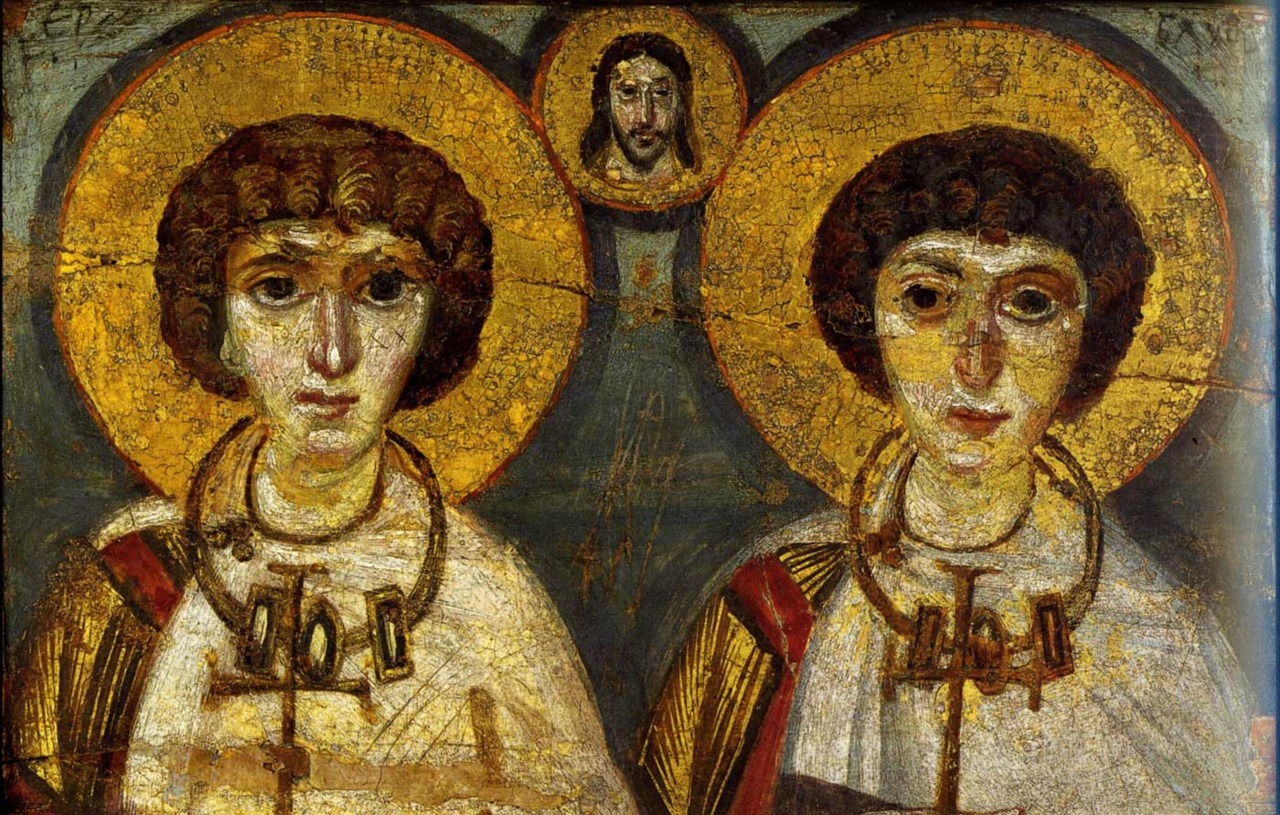 4 comments on “How the Rainbow fractured White”