Ruth Gledhill has an excellent article in the Times.

Peter Akinola, of Nigeria, the leader of the orthodox and a likely primus inter pares for a new Global South Church, is not going to compromise. Nor is the pro-gay new US Primate, Dr Katharine Jefferts Schori, who could end up leading a new Episcopal Catholic Church. Dr Akinola would see himself as in Lutherâ™s tradition: âœHere I stand. I can do no other.â Dr Schori would see herself in exactly the same way. And so would the American bishop whose consecration in 2003 triggered the inevitable crisis, the openly gay Gene Robinson. No communion is big enough for these three Luthers, all nailing opposing theses to their church doors.

Well, who is the real Luther? The answer is quite clear when you see the full context of what Luther said at the Diet of Worms, 1521, when asked to explain his opposition to Rome.

Unless I am convinced by proofs from Scriptures or by plain and clear reasons and arguments, I can and will not retract, for it is neither safe nor wise to do anything against conscience. Here I stand. I can do no other. God help me. Amen.

This then is the true via media – in between the false authority of Roman popery on the one hand and rationalism on the other. Scripture and reason, but primarly scripture. Only one of the three “Luthers” stands in that place and it’s not hard to see who. 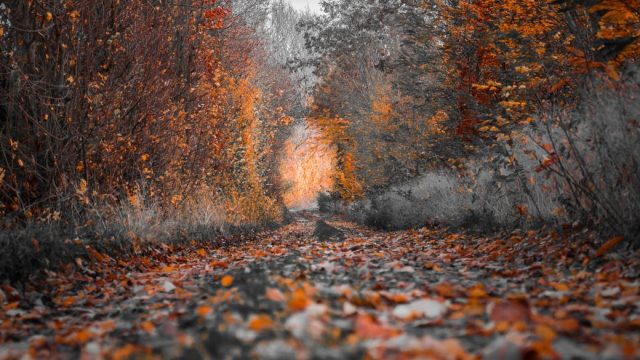 It’s Not Over – Evangelicals, Abuse and a Call for a Gospel-shaped Repentance

How to handle public sin

laying down the gauntlet