It seems you can’t stop the media talking religion these days. The latest example is the BBC News website whose stimulating Magazine section brings us “Why does God allow natural disasters?”.

It’s a pretty fair popular-level survey of the various theodicies that are offered. So, for example,

St Augustine, author CS Lewis and others have argued God allows our bad actions since preventing them would undermine our free will, the value of which outweighs its ill effects.

But there’s a counter-argument. Thoroughly good people aren’t robots, so why couldn’t God have created only people like them, people who quite freely live good lives?

However that debate turns out, it’s quite unclear how free will is supposed to explain the other kind of evil – the death and suffering of the victims of natural disasters.

Perhaps it would if all the victims – even the newborn – were so bad that they deserved their agonising deaths, but it’s impossible to believe that is the case.

Or perhaps free will would be relevant if human negligence always played a role. There will be some who say the scale of the tragedy in natural disasters is partly attributable to humans. The world has the choice to help its poorer parts build earthquake-resistant structures and tsunami warning systems.

But the technology has not always existed. Was prehistoric man, with his sticks and stones, somehow negligent in failing to build early warning systems for the tsunamis that were as deadly back then as they are today?

The survey continues referencing Hume, Irenaeus, Kant and Hick. At the end is a chance to add your own voice.

OK as far as it goes. But one thing was missing – an explanation of the Christian view that derives from understanding that God takes part in suffering at the Cross. Here’s what I wrote, I’ll let you know if they publish it…

What is missing from your otherwise comprehensive survey is the Christian understanding that the cross of Jesus Christ is a paradigm for understanding all the works of God.

So, under this thinking, we see that God willingly embraces suffering for an extrinsic benefit. Not that this explains all suffering but it does challenge our preconception that all suffering is wrong and that, somehow, God is immune from any suffering (a key point in Hume’s argument).

What is also revealed is that the God of the Bible is not the simple God of philosophy. He is not presented in categories of thought. The “God” we so often talk about in these questions is more akin to Aristotle’s idea of the unmoved mover. While such a God is certainly reperesented in the thought-world of Islam and the Qu’ran it is not, however, the God of the Bible and we should not make the mistake of confusing the 2. 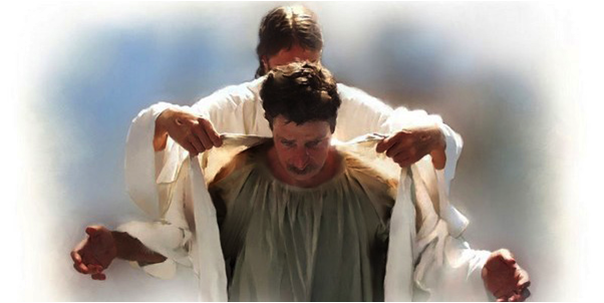 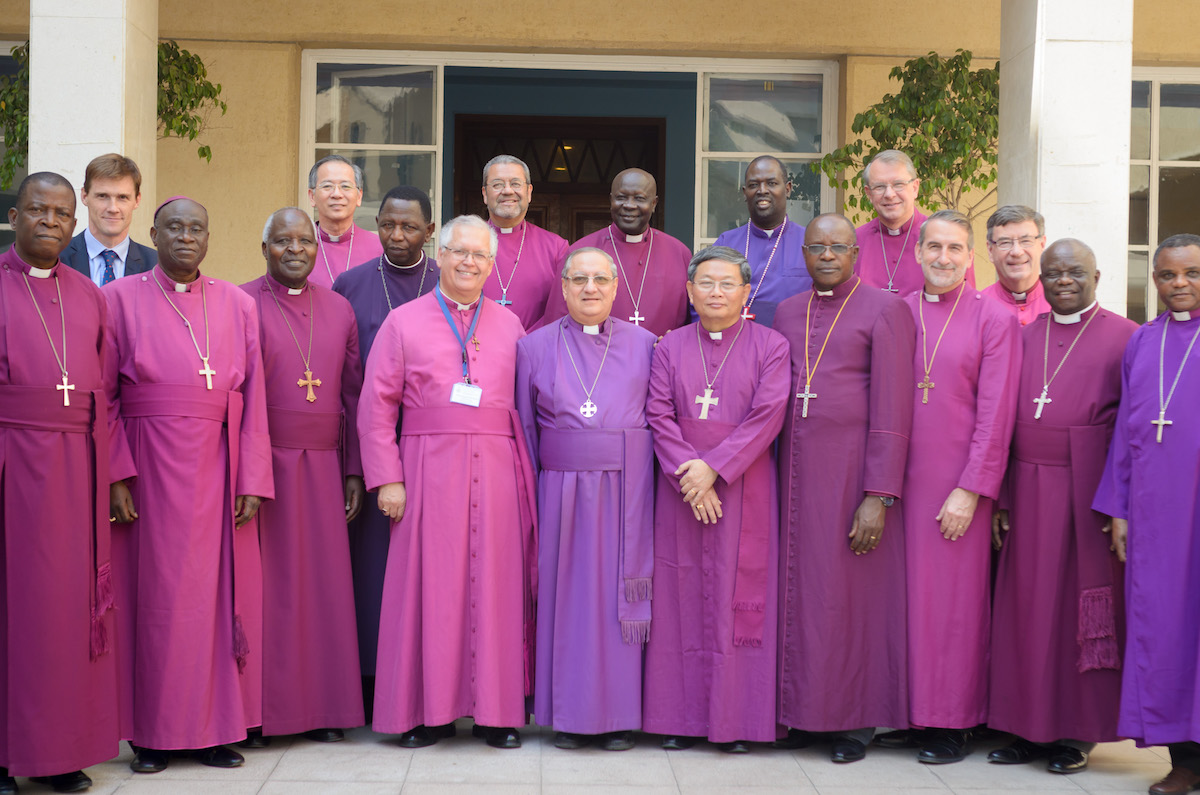