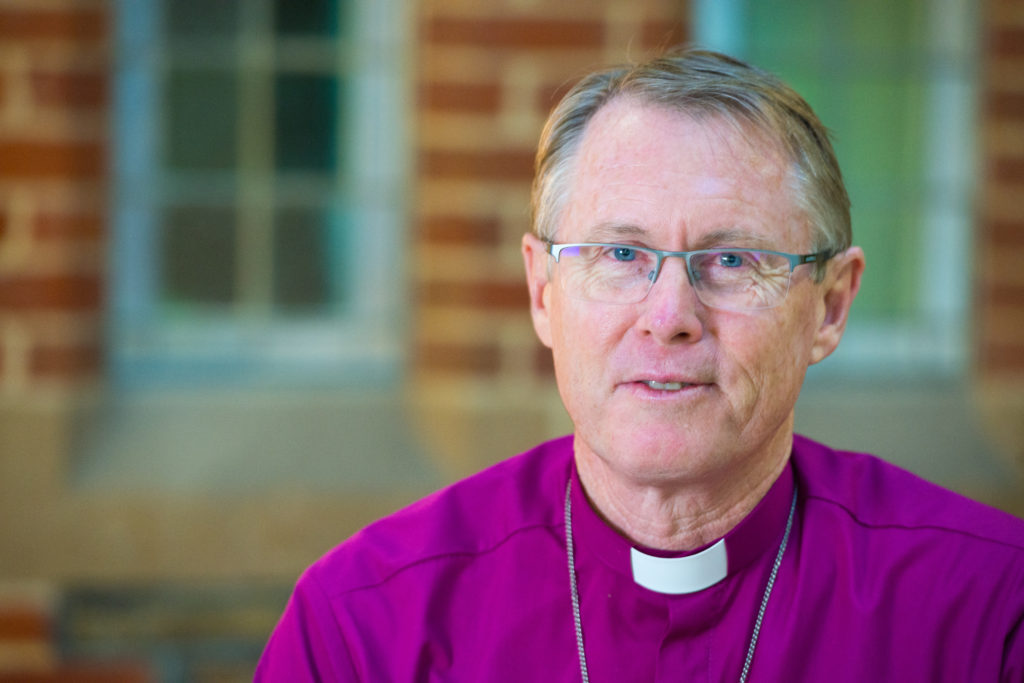 The General Secretary of the General Synod of the Anglican Church of Australia has written to confirm that Archbishop Geoffrey Smith of Adelaide has been elected as the next Primate of Australia.

Archbishop Smith was elected by a reconvened election panel who met by video conference earlier today. The full text of the letter is as follows:

The Most Reverend Geoffrey Smith, Archbishop of Adelaide, has been elected Primate by the Board of Electors.

He received the requisite majorities in each order of bishops, clergy and lay and has accepted this office in writing.

Archbishop Smith commences in the role immediately, given that Archbishop Philip Freier’s term as Primate concluded on 31 March 2020.

The Board of Electors commenced the voting process at a face to face meeting on 14 March 2020 and concluded the election process with an electronic ballot which “opened at 4.00pm AEST on Monday 6 April and closed at 4.00pm AEST on Tuesday 7 April 2020”.

Voting was as follows:

davidould.net understands that the election of Smith follows a decision to abstain by a number of those clergy who had previously voted for Bishop Condie of Tasmania.

The new Primate’s first task was to have been chairing the General Synod. That meeting has now been postponed until 2021. Attention will now turn to the Appellate Tribunal who will make a ruling on the Wangaratta and Newcastle dioceses’ decision to approve a blessing of persons in a same-sex marriage. 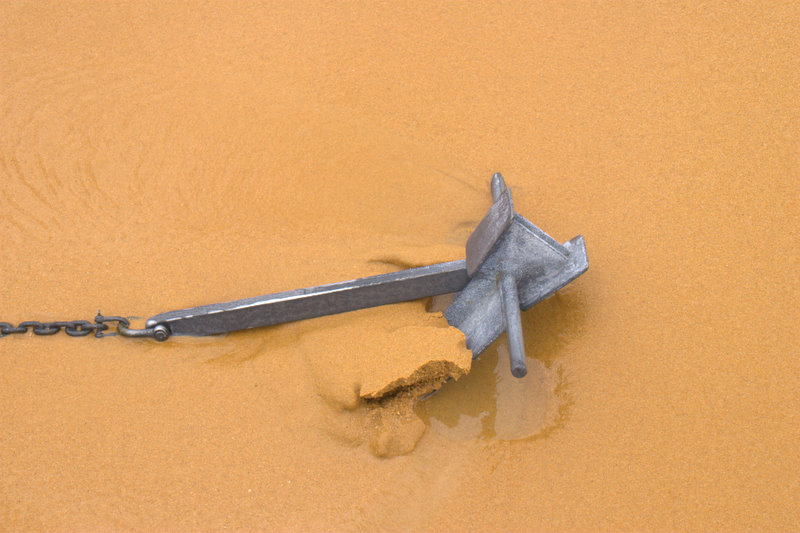 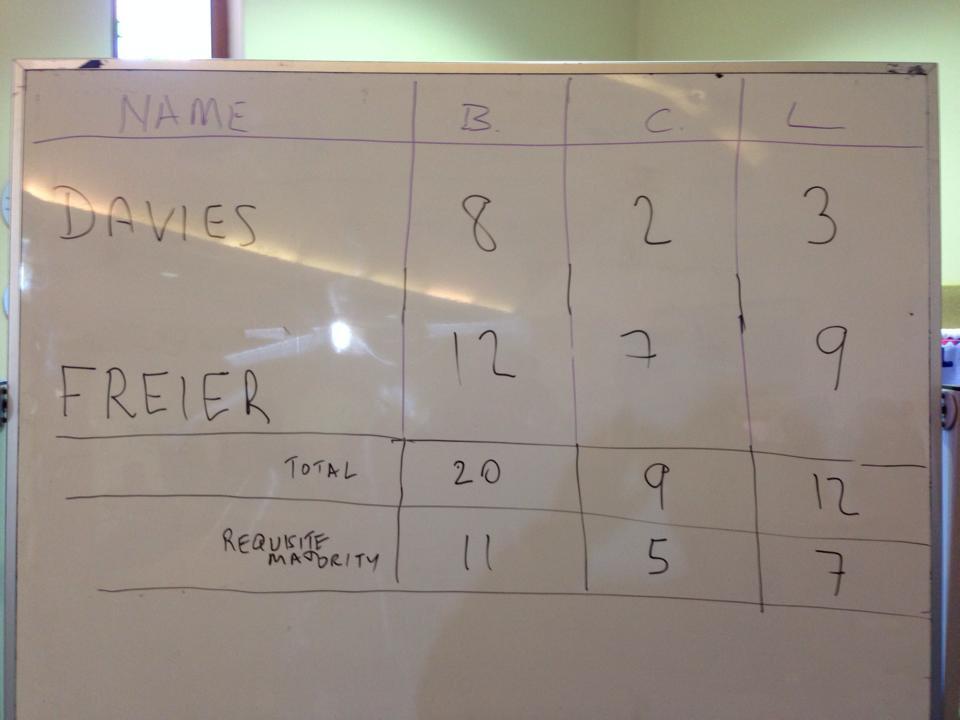 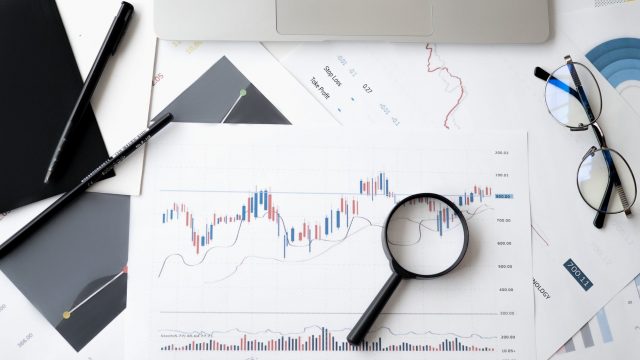 14 comments on “Geoffrey Smith elected as Primate of Australia”