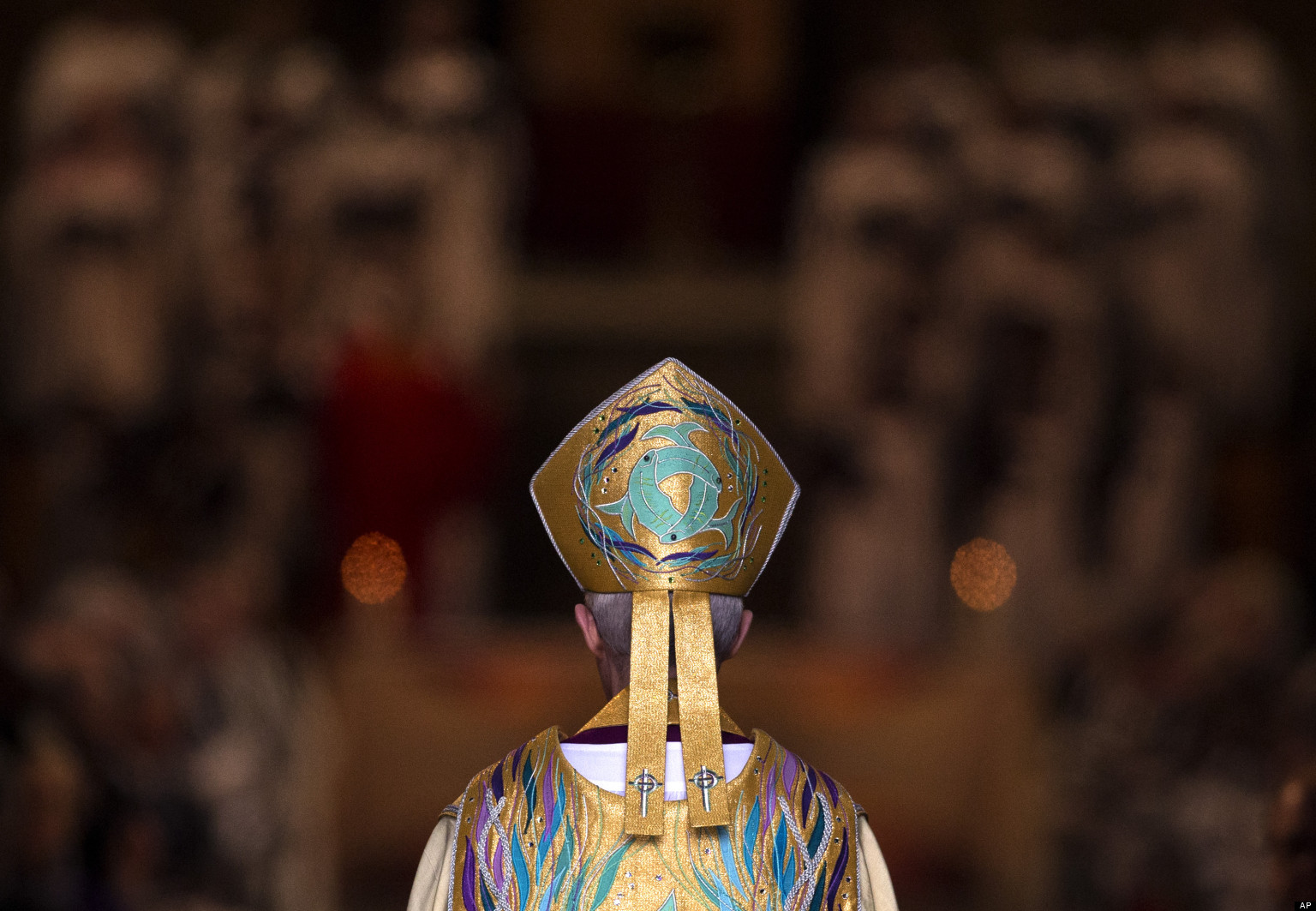 This morning the GAFCON delegates were shown a video address by Justin Welby, filmed before he came to visit Kenya this last weekend. The entire message is available on Canterbury’s website.

The message was greeted with a very short and muted round of applause, more out of politeness one felt than anything else. Reactions from delegates mostly expressed frustration at what was seen as yet another wasted opportunity for Welby to stand firm. In particular there was unhappiness with this segment,

We all live in different contexts and the challenge overlaps but is slightly different wherever we live. We are dealing with very rapid changes of culture in the Global North and the issue of sexuality is a very important one. How we respond rightly to that – in a way that is holy, truthful and gracious – is absolutely critical to our proclamation of the gospel.

It was described to me by one bishop as “almost insulting”. Another clergy delegate called it “two-faced”, saying “he worked very hard at trying to sound like he was supportive while actually not saying anything clear on the subject. If he thinks we’re fooled then he ought not to”.

[It was] very good of him to send an official greeting to the conference. But what he had to say was innocuous. It certainly didn’t stir the conference or cause any enthusiasm based upon his comments.

Others were a little more concilatory. The Venerable Donald Roberts, Archdeacon of New England said,

The fact he sent us a message is a wonderful positive statement. I think his call for unity is certainly a step in the right direction and I pray that might happen. I understand the unique pressures he’s under.

Wherever I asked it was impossible to find anyone to say something positive about the content of the statement.

Welby’s attempt to maintain a precarious middle ground (and, by so doing, appearing to please nobody) stood in stark contrast to comments from former Archbishop of Sydney, Peter Jensen (the General Secretary of GAFCON). GAFCON have released the text of remarks that Jensen made to a lunch of invited guests including key Primates and Archbishop Welby. Jensen spoke clearly of the issues facing the Communion, with none of the ambiguity that Welby had used,

…it has begun to happen in other places around the Communion, where to stand for Biblical truth is going to cost you very, very dearly indeed, as it has cost our brothers here.   And then you will have to ask yourself: who are our friends?   Who will stand with us?  And GAFCON is a way of delivering friendship, it is a way of delivering unity…

The clarity of the Scriptures – particularly in the area of human sexuality – which is so important for our identity, means that we believe that we know – always ready to look again – but  when we look again, the same message appears:: that human sexual expression needs to occur within the bonds of marriage between a man and a woman.

What seems to be increasingly clear amongst delegates here is that GAFCON wants to have Welby as a friend, but they understand that friends will stand by them clearly and unequivocably, despite cost to themselves. If Welby wants GAFCON to trust him and support him then he will have to make a much more clear stand once and for all on the Communion crisis. Delegates from England, however, told me that he is under immense pressure (not least self-imposed) from liberals in the Church of England and that this appears to be guiding his public statements. Some even suggested to me that the video for GAFCON was really produced with the Church of England in mind, to keep liberals happy.

All of which means that the final GAFCON communiqué and statement is greatly anticipated. The mood here is for something very clear and robust. When asked about what they were looking for in the statement one clergy delegate said to me, “we want it to be very very strong. We didn’t come here simply to meet each other, as good as that is. We came to make a clear bold statement together about the future, else why did we actually come here?” There is every indication that he will get exactly what he’s looking for. 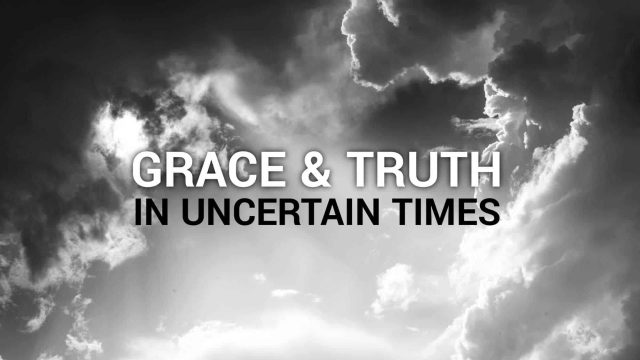 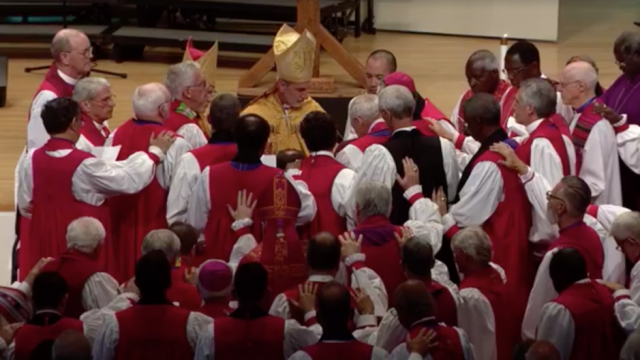 3 comments on “GAFCON Day 3: Welby and Jensen – Ambiguity of Context and Clarity of Scripture”