One of the things I’m appreciating about GAFCON UK is their willingness to call it like it is. There’s an increasing move amongst “conservative” leadership in the Church of England to insist that really everything is ok. Yes, there are  the odd clergy here or there doing the wrong thing but basically the ship is still sound.

So GAFCON UK have served us well by producing “The Church of England and Lambeth 1:10“, a catalogue of breaches of the agreed approach on the vexed question of sexual ethics in the Anglican Communion. In particular the document stresses the culpability of leadership in their reluctance or refusal to act.

There has been a fair amount of discussion amongst evangelicals (of various stripes) over this so-called “name and shame list”. The reality, at least according to GAFCON, is somewhat different. First, here’s GAFCON’s own explanation for the purpose of the list:

This paper was recently presented as a briefing to the GAFCON Primates on the situation in the Church of England regarding attitudes, teaching and practice on sexual ethics, official and unofficial. It argues that the Church of England has already ‘crossed the line’ by allowing a culture to develop where violations of Lambeth Resolution 1:10 are increasingly prevalent. It is published with permission.

Now you may or may not believe that. Here at davidould.net we can confirm that we saw an early draft of the document as it as prepared for the GAFCON Primates (and presented to us on that basis). We were also aware when it was finally distributed. Again, it was perfectly obvious that it was a briefing document to help Primates understand the extent to which false teaching and practice has been allowed to continue in the Church of England.

Following on from that initial distribution to GAFCON Primates it was sent to other senior leaders and then also published as a document to help educate church members on what has happened in the Church of England. The purpose of the document is also clear, it was not to “name and shame” individuals but to document the failure of leadership to act upon those violations.

The failure to uphold Lambeth 1.10 and properly discipline those who had violated it contributed to an atmosphere that legitimised these actions, spread their influence, and contributed to the later change in provincial liturgies and canons. This causation was well understood by clergy promoting the violation of Lambeth 1.10, and employed strategically.

Following its distribution amongst more conservative parishes in the CofE it was then passed on to Christian Today by opponents of orthodoxy and spun to them as a “name and shame” list. The never-publicity-shy leaders in the Anglican LGBT movement have fed this deliberate misrepresentation in the Christian Today article:

But a number of LGBT clergy raised fears the list could lead to targeting and abuse.

Rev Andrew Foreshew-Cain, a married gay vicar in London who regularly receives hate mail, said the list served “no other purpose other than to make us targets in some way”.

Canon Jeremy Pemberton, another married gay priest named on the list, said it was “disgusting to try and target people like this”.

And yet almost immediately Foreshew-Cain, Pemberton and many others made a point of publicising their names on a list of “Proud Violators of Lambeth 1.10” and the LGCM (of which Pemberton is a trustee) announced they were seeking names for a “Rainbow List” in response. Rather than fleeing from such lists of names they consider them a catalogue of proud defiance.

Besides, the GAFCON report is not really about the individuals named who have in various ways deliberately and defiantly broken Biblical orthodoxy and orthopraxy but actually about another list of unnamed individuals; the leaders of the Church of England who have done little publicly about this consistent and growing move to disregard Biblical Christianity. The report concludes:

To restore order and a credible Christian witness, the upcoming meetings of the House of Bishops and General Synod would need to not merely avoid going further in violating Lambeth 1.10, but it would need to take constructive steps to rectify the numerous public (and presumably private) breaches that have been strategically taken by some to undermine the teaching of the Communion.

That’s the real issue here and the rainbow elephant in the room. The GAFCON report makes clear the inaction and therefore (no doubt unintentional) complicity by conservative leadership. The Bible and our ordination/consecration vows are more than clear on what should be done in the face of false teaching and openly sinful behaviour in the church.

But this is the Church of England and if there’s one thing worse for an Englishman than making a fuss, it’s being embarassed. 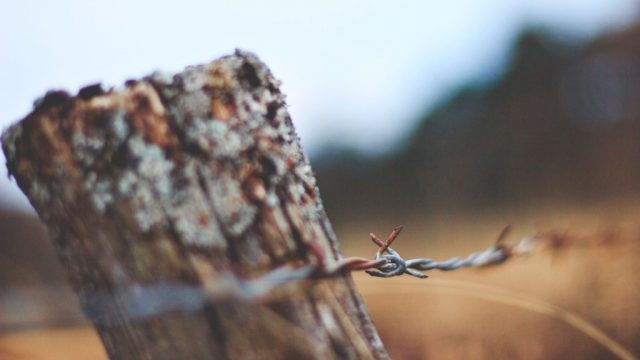 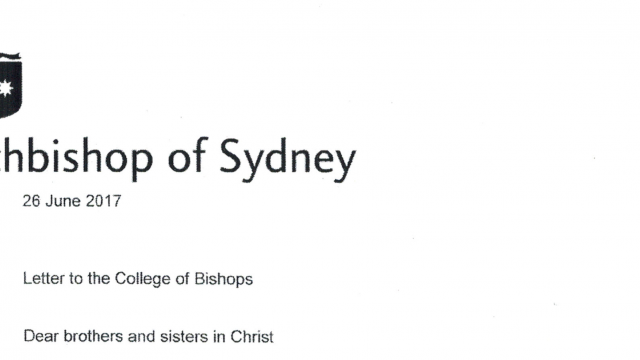 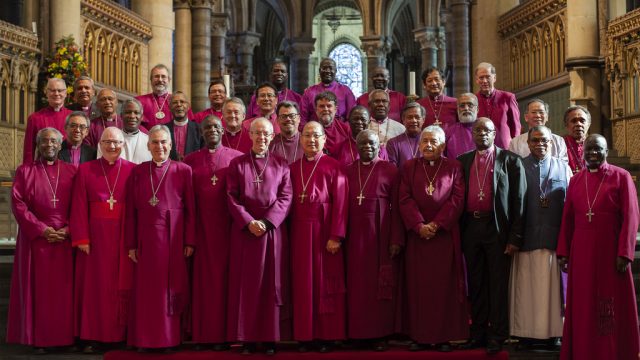 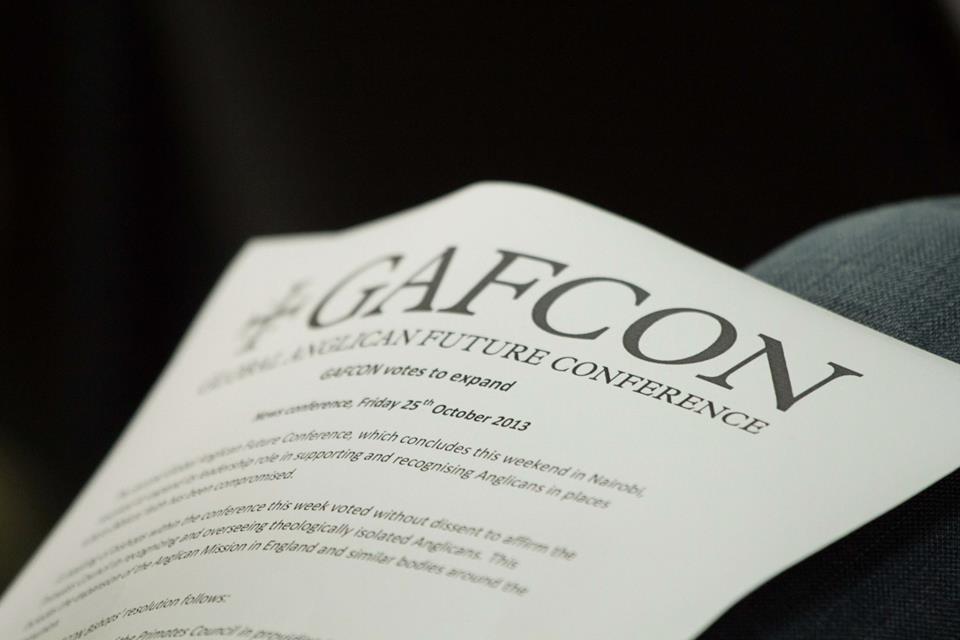 One comment on “GAFCON UK: The Church of England and Lambeth 1:10 – The Embarrassing Rainbow Elephant in the Room”