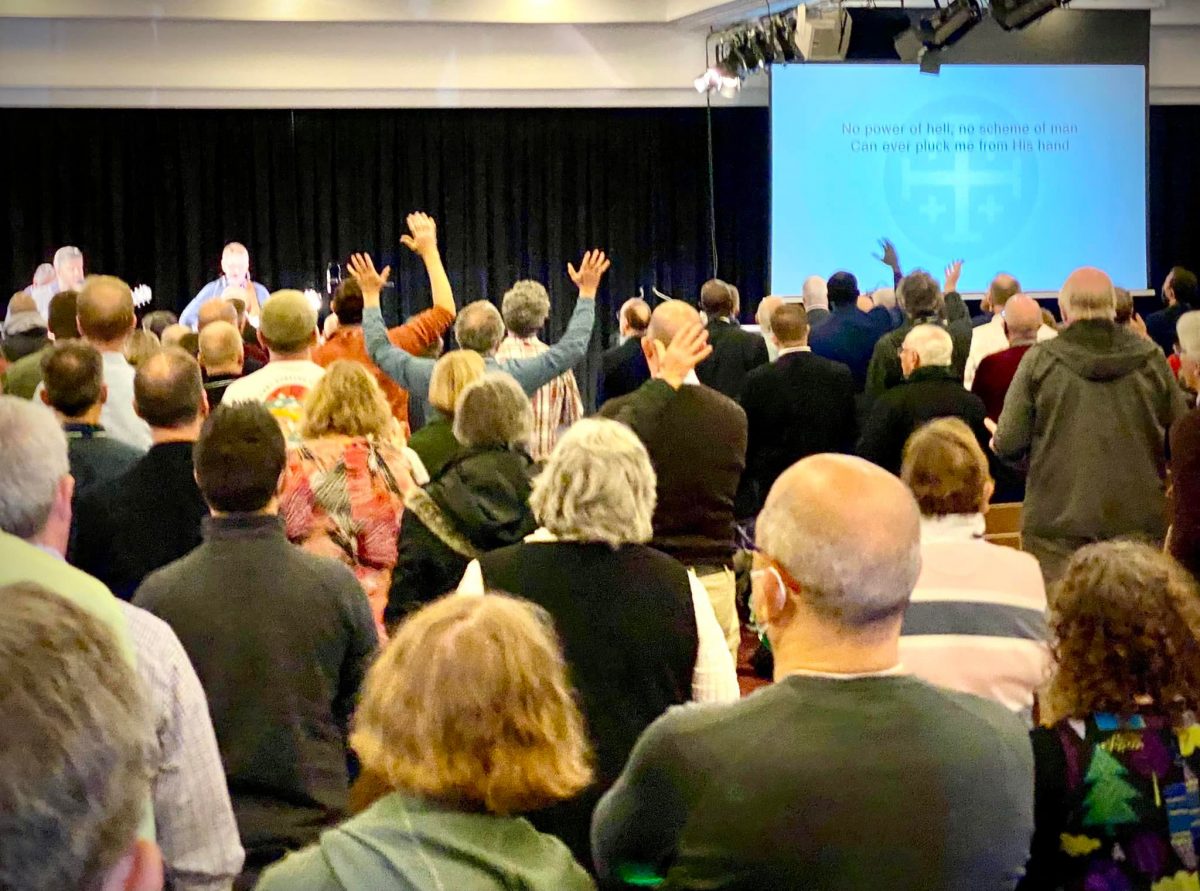 Iain Murray’s 2000 book “Evangelicalism Divided” is a must-read for anyone seeking to understand the ongoing failure of British evangelicals, particularly those in the Church of England, to stand together as they contested the influence of liberalism in the church. He traces the story from the early days of Martyn Lloyd-Jones’ challenge to Anglican evangelicals to “come out from among her”. Stott and Packer chose to remain, arguing that there was still an opportunity to reform the Church of England. Yet, Murray demonstrates that so many compromises were required that eventually they failed in their great task.

I remember reading the book in my mid-20s while I sat under the preaching ministry at All Souls, Langham Place. Every so often the Rector Emeritus, John Stott himself, would step into the pulpit. I had a natural inbuilt loyalty to him. But I also remember being persuaded by Murray’s basic thesis: the compromises were too much and the tendency to fracture too great – Stott and Packer got it wrong.

Twenty years have passed. I minister on the other side of the globe and am now much more aware of the struggles and difficulties involved in the task of fighting for orthodoxy in a denomination gone awry. Murray’s argument remains persuasive but my own questions are now different. In 2000 Murray made us ask “what went wrong”. Two decades later and the question facing evangelicals in the Anglican Church of Australia is “how can we make sure we don’t go wrong?” As I reported yesterday, we have come to our own crisis point here. Will evangelicals fracture and fail like they appear to have done in the Church of England?

Unity has been a key theme in today’s conference program at GAFCON Australasia. The Bible study was given by Bishop Jay Behan of New Zealand. He took us through Philippians 2, emphasising the Apostle Paul’s focus on love and humility as the source of unity. The plenary was the first of three talks by Rev Dr Ashley Null, looking at the themes of Unity, Diversity and Charity. Null’s famous expertise on the ministry of Archbishop Thomas Cranmer was on full display as he showed us that unity is something received from God, generated by the gospel and formative of the church – the “cart” that those horses pull along.

This unity has been expressed during the conference in a number of ways. It is particularly noticeable that a great degree of charity is being shown across the varying viewpoints on what is to be done by the orthodox in dioceses where apostasy is now brazen and open. Some will, in good conscience, feel the need to leave. Others will remain, even if for a time. Either way, there is a clear desire to continue to travel together, supporting one another and upholding each other’s consciences as each works out what to do in their own particular contexts. It is a remarkable sign of unity.

And yet, as Murray so clearly documents, unity has been so elusive for evangelicals, particularly in England.

But Australia is a different place and we minister in a different context. So will evangelicalism yet be divided in the Anglican Church of Australia?

The signs are that Australia’s story may very well be different to that of England. A genuine desire for unity has already been on display at the recent General Synod. Significant difference, not least over the ordination and consecration of women, had been obviously set aside for the sake of a greater common agenda. Can this be maintained? I want to suggest that there are three significant reasons why we might very well not succumb to the path that much of England has trod:

The Church of England and the Anglican Church of Australia are very different from one another. Authority is much more decentralised here in Australia. The dioceses are, effectively, autonomous entities that come together in General Synod of their own volition. Each diocese sets its own agenda. That means, of course, that some are already proceeding with same-sex blessings. But it also means that some are not. In the Church of England so much more is decided centrally and through the General Synod which, as a consequence, meets far more frequently.

What difference does this make?

A much higher degree of subsidiarity in Australia means that orthodox enclaves and even bastions can be preserved. The Diocese of Sydney is legend, but it is not the entire story here. There are now a good number of dioceses where there is clear majority acceptance of Scriptural authority and thus a love of the gospel. Thus orthodoxy can be preserved and defended and those who find themselves in a minority position in other places may be more readily supported. There is no uniform dilution of evangelicals here as there is across England where, in some dioceses, it is difficult to find more than a handful of Bible-believing congregations.

Our constitutional structure Down-Under allows the gospel to be maintained.

The scandal (for that is what it is) of the John Smyth and Jonathan Fletcher abuse story with evangelicals effectively turning a blind eye to outrageous behaviour has exposed a particular issue in England: class. As the thirtyoneeight Lessons Learned Review puts it,

ECW was, to a large extent, a church comprised of successful professionals; there was not a great amount of diversity in terms of ethnicity, education, class or background. Within ECW there was reported to be the inner ring of those who were favoured by JF.

The characteristics of those were that they were men, predominantly with public school backgrounds,…

The CE Constituency must reflect on their positioning of leaders including the power and influence associated with this; how diverse and inclusive their leadership teams and platform speakers are and any ways in which they may be perpetuating privilege and status. Inviting external scrutiny should be part of this process.

The honest self-reflection of conservative evangelicals in the Church of England must be that class, that peculiarly English social phenomenon, has had a profoundly negative divisive influence. So often, if you are not “one of us” then you’re not trusted and you’re not included. This was, of course, not universal. But it was enough of a factor that it prevented the pursuit of common cause.

Australia, by contrast, is a refreshingly anti-authoritarian culture. Yes, it has its own class structures, or attempts at them. But the atmosphere here is far less of the “inner ring”. One only needs to look at the scope of the leadership of GAFCON to see this in practice. It gives hope (already being realised) of a far broader base of leadership and thus franchise.

This third factor is a recent addition to my list. It was pointed out to me by someone intimately familiar with both the UK and Australia contexts. If what I wrote above about class lost me some fans, then this may only increase the breadth of the antipathy.

Holy Trinity Brompton was the UK beachhead for the “Toronto Blessing“. As a result of a series of meetings there a renewed charismatic wave swept through the UK. Many will point to this time as a period of spiritual renewal and yet others would also argue that charismatic theology led to an increased reliance upon experience over and above Scripture as an authoritative guide to the Christian life.

It is certainly true that for many over the next decade this charismatic movement led to a diminished emphasis on doctrinal rigour. Why struggle for Scriptural precision when authenticity was experienced, not discerned and exegeted? As a result increasing numbers of evangelicals sat looser to the need for doctrinal precision. This inevitably led to a weakening amongst many who regarded themselves as evangelicals in the conviction that unbiblical innovations needed to be firmly resisted. As my conversation partner put it to me “HTB has a lot to answer for”. I think he’s right. Anecdotally, I can point to conversation after conversation with charismatics who criticised conservatives for their insistence on getting doctrine right. Why fight the revisionists so much? Was it really that important?

Again, evangelicalism in the Anglican Church of Australia has not seen anywhere near the same charismatic influence and I suggest that we’re the better for it.

As GAFCON Australasia Day 2 draws to a close there is every hope that we will remain undivided. Australia is a very different place to England. Yes, there is a shared legacy but not the same influences. A genuine sense of unity is palpable, along with the desire to maintain and nurture it. There will no doubt be difficult days ahead but, at least from this writer’s perspective, some genuine confidence for the future.

So if there is any encouragement in Christ, any comfort from love, any participation in the Spirit, any affection and sympathy,complete my joy by being of the same mind, having the same love, being in full accord and of one mind. 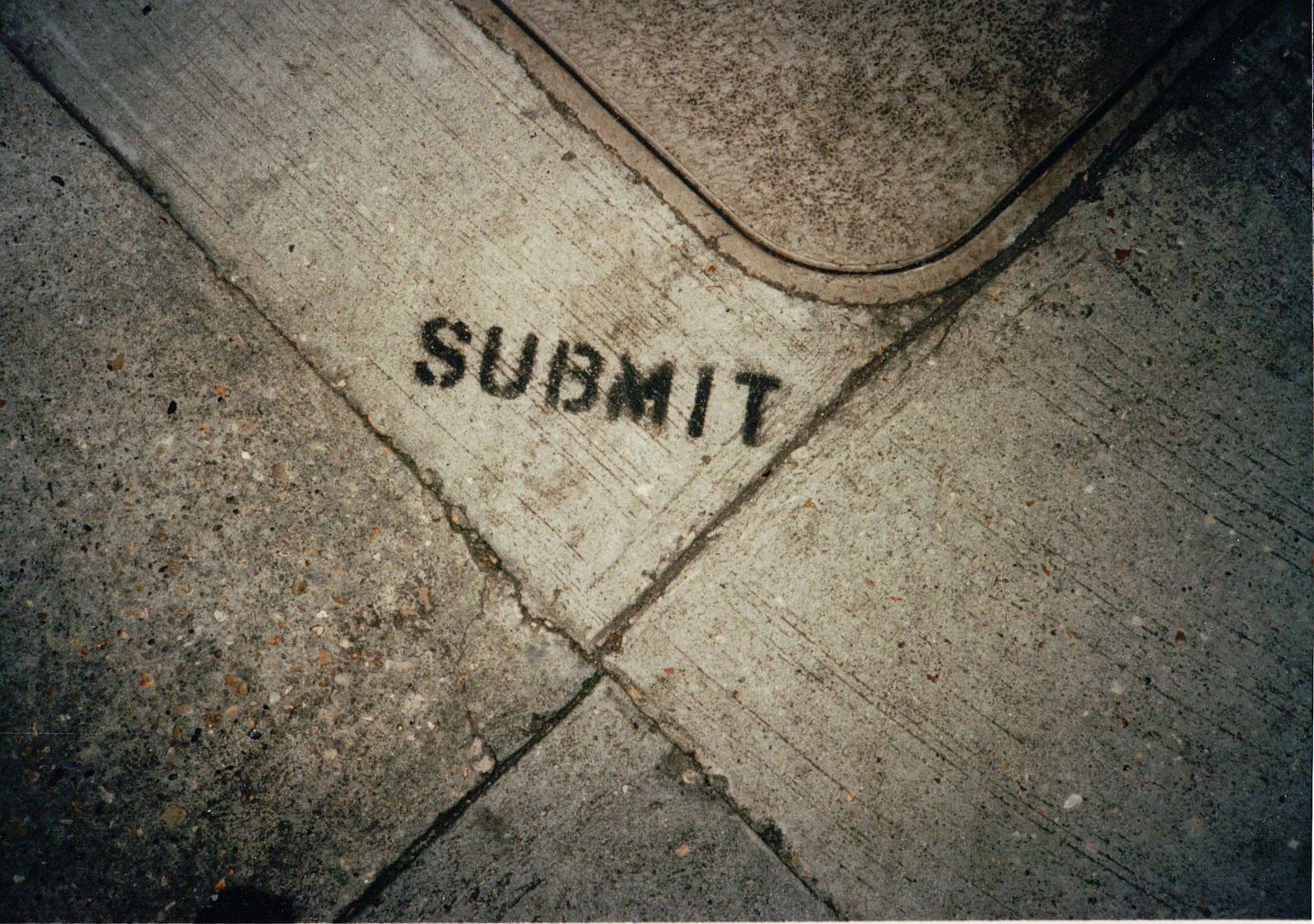 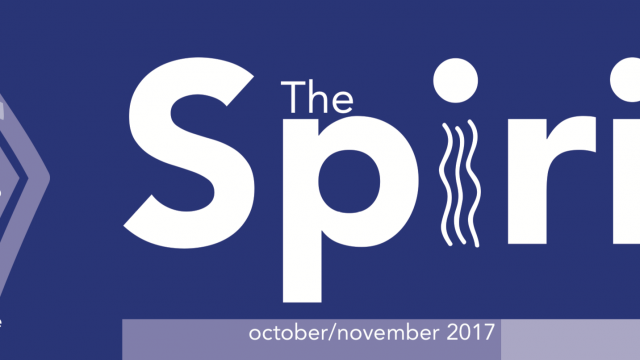 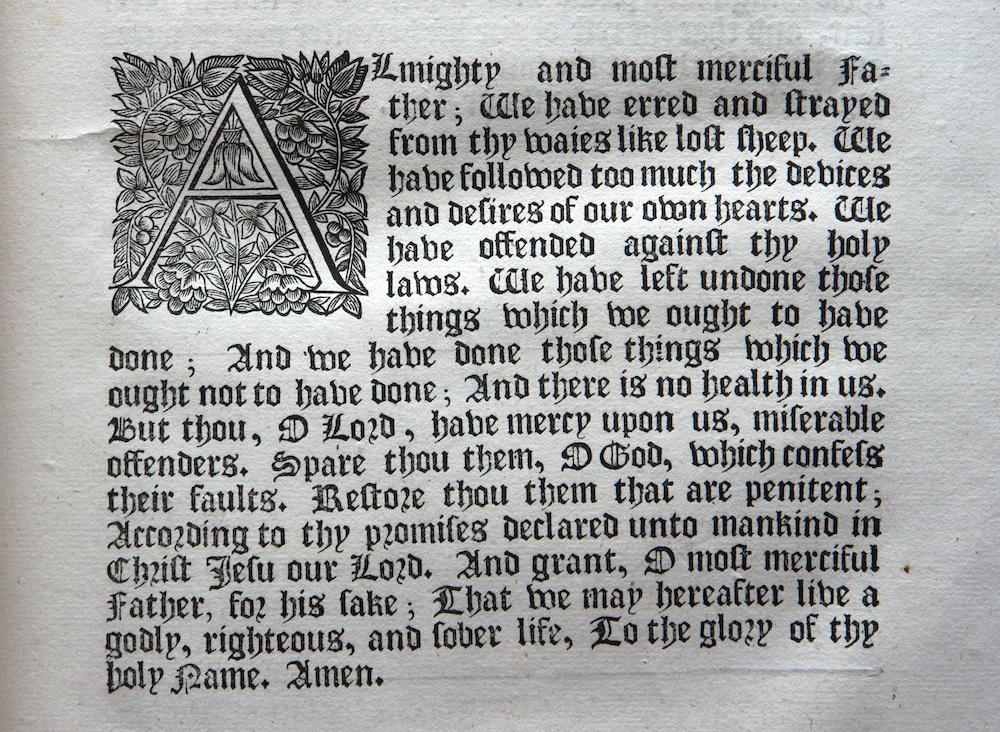