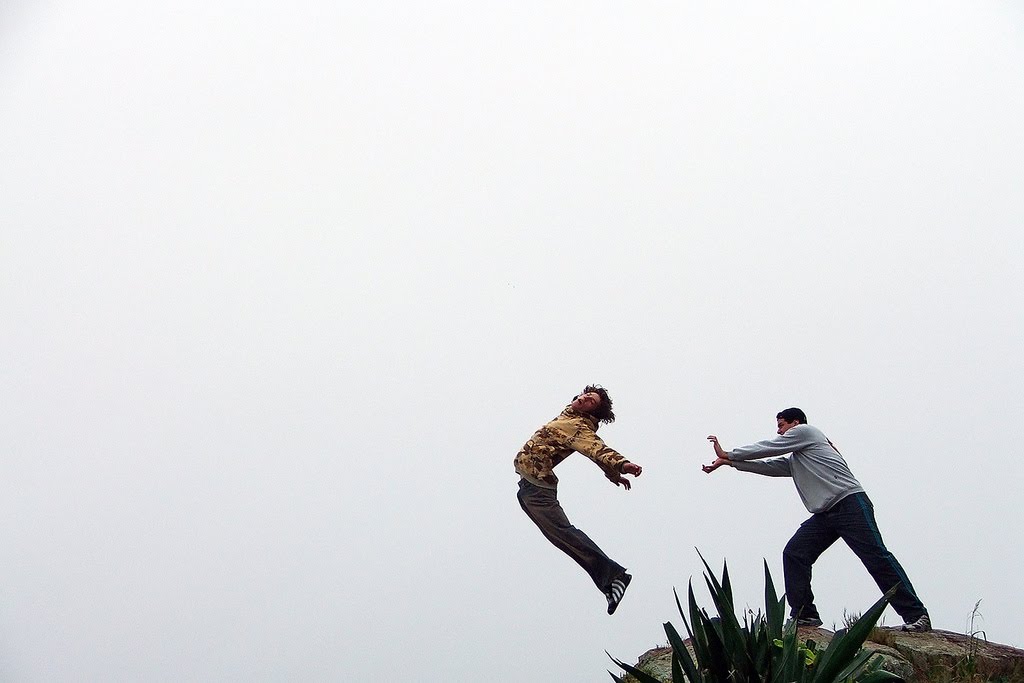 The path to providing for women bishops in the Church of England has been interesting. The proposed legislation had some safeguards for conservatives, albeit in the form of a Code of Practice, not legislated protection. The amendments to clause 5(1)c have served only to dilute those proposed safeguards. As many have pointed out, this simply won’t do. There is an increasing loss of trust amongst conservatives and it’s not really helped by some of the “if you don’t like it, there’s really no place for you” attitudes we’re increasingly hearing.

Evangelicals have found this whole process very difficult. Those that oppose the principle of women bishops fear they will be increasingly marginalised – the legislated place they had that was guaranteed by the 1992 women priests legislation is going to be torn up with no equivalent to replace it – and this in a denomination that will have further progressed the innovation to which they dissent.

Just think about that for a moment. In 1992 there was a theological innovation that came partway (women priests) but conservatives had legislated protection that they were promised would never be removed. Now we are at a position where the theological innovation is being pushed even further (women bishops) and yet the promised legislated protection is now to be removed altogether (and would have been some time ago if some people had their way).

And all they’re asking for is that what was promised be retained and adapted to deal with the changing situation. No wonder that Evangelical groups have issued releases recently.

The Reform conference recently had this to say:

This conference believes the Draft Bishops and Priests (Consecration and Ordination of Women) Measure represents a step in an unbiblical and therefore wrong direction for the Church of England. Its provision is entirely inadequate for those who believe the Bible’s teaching of male headship in the family and the church. Recent amendments by the House of Bishops will make no material difference. It therefore urges the Reform Council to continue to campaign vigorously against the Draft Measure and calls on General Synod members to vote against it in November 2012.

The Church of England Evangelical Council (CEEC), which represents a wider spread of evangelical theology than Reform, issued this proposed motion for diocesan synods [pdf]:

Their chair, Michael Lawson, issued an explanatory note [pdf] including this:

It is our belief and understanding that if the draft legislation is approved as it stands, many who are opposed to the consecration of women bishops (both Evangelicals and Catholics) will face considerable difficulties in maintaining their vital contribution to the Church of England, and in time will find themselves marginalised or even excluded from the Church of England.

So the (by their own admission) more conservative Reform are seeking proper legislated protection. The broader-spectrum CEEC also are looking for the same. But what of those who claim to represent the “Evangelical Centre”? Surely they also want that which will protect the thriving ministries of the conservatives amongst them.

Fulcrum fully supports women bishops and hopes that the Measure passes through the General Synod in November. We believe that this is the view of most evangelicals in the Church of England. We agree with CEEC that all members of General Synod must prayerfully consider the good of the whole church and vote with a clear conscience. We hope that all those who want women bishops will vote for the Measure. We further hope that those who are against will be able in good conscience to abstain, recognising that it is clearly the will of the Church to proceed, and then work with the provision, which is unlikely to be strengthened should the legislation fall this time.

Just get your head around this. It is quite clear from what Reform, the CEEC and others are saying that conservatives in the Church of England are convinced that the proposed safeguards are simply not adequate. Despite this Fulcrum, who claim to be “renewing the Evangelical centre”, do 2 things:

Again, the “Evangelical centre” fluff is seen for what it is. Fulcrum isn’t the “centre” of evangelicalism – it’s the leftward fringe. The rightward side, represented by Reform, call for protection. The comprehensive middle, seen in the CEEC, call for protection. The leftward side, occupied by Fulcrum, appear to be prepared to stand to one side while they watch their supposed evangelical brothers and sisters thrown off a cliff. When an “evangelical” group seeks no protection for other evangelicals and repeatedly sides with those who oppose evangelicals, their theology and their place in the denomination, what are the rest of us to think? 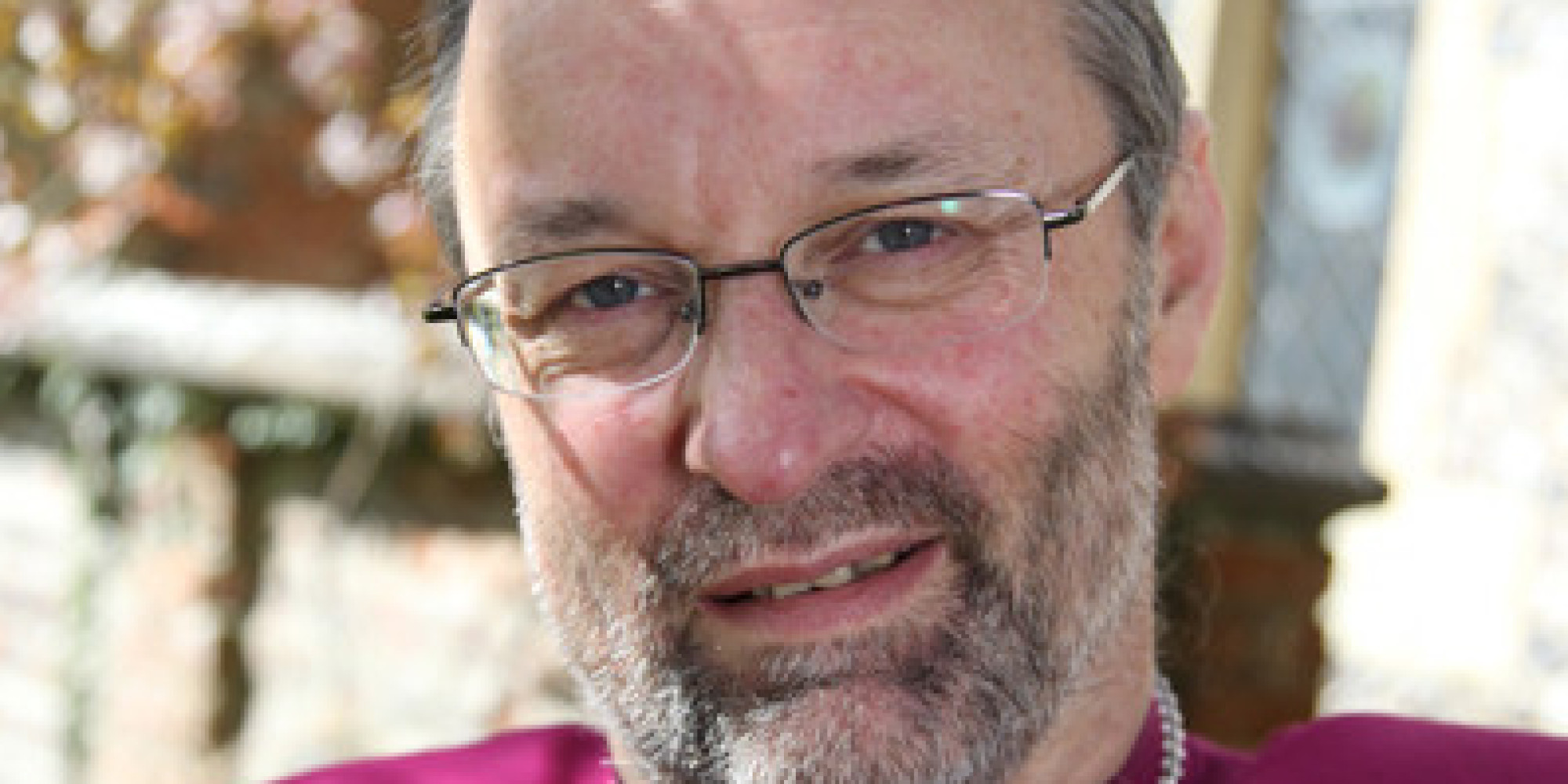 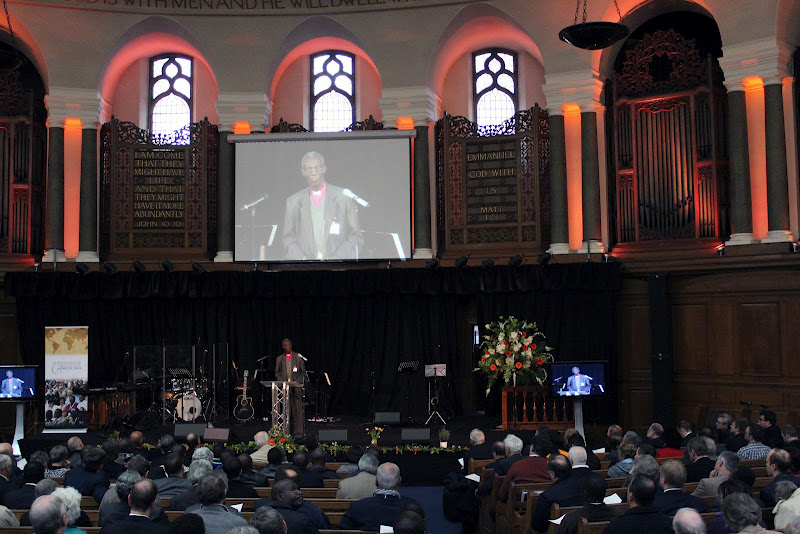 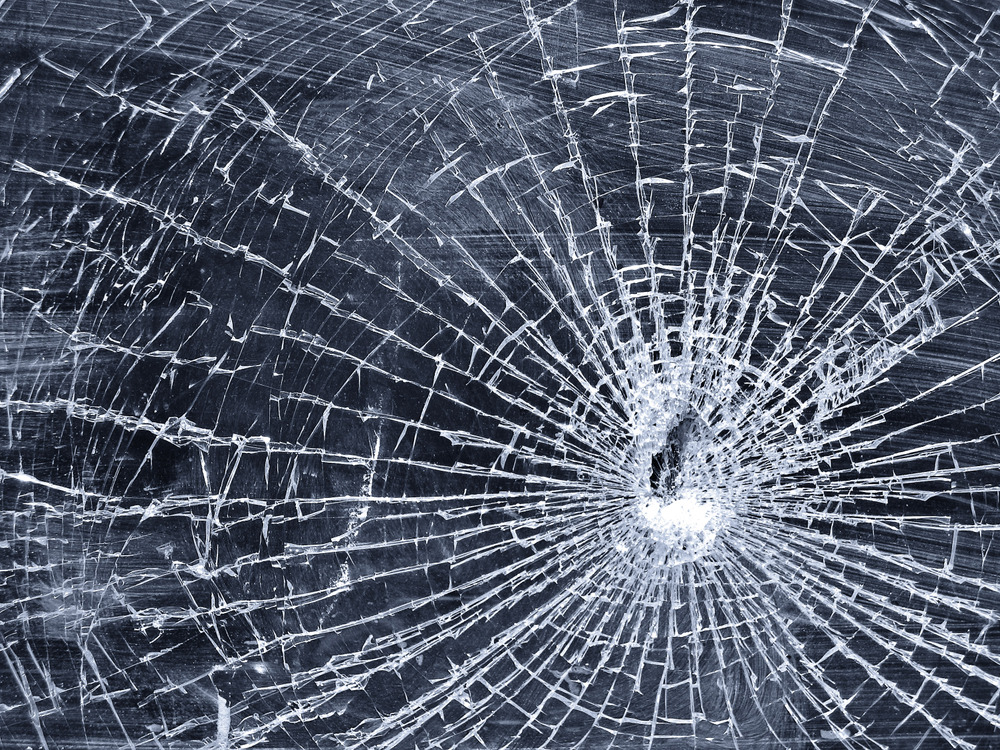 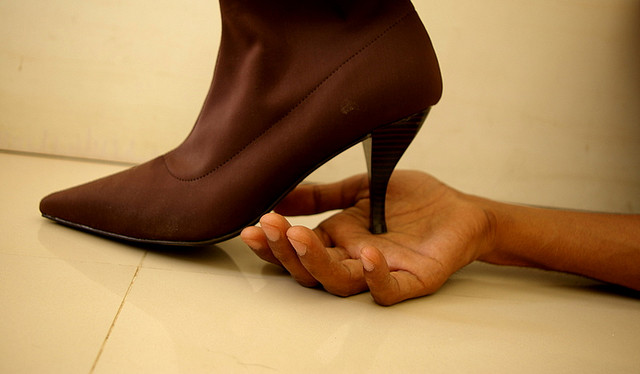 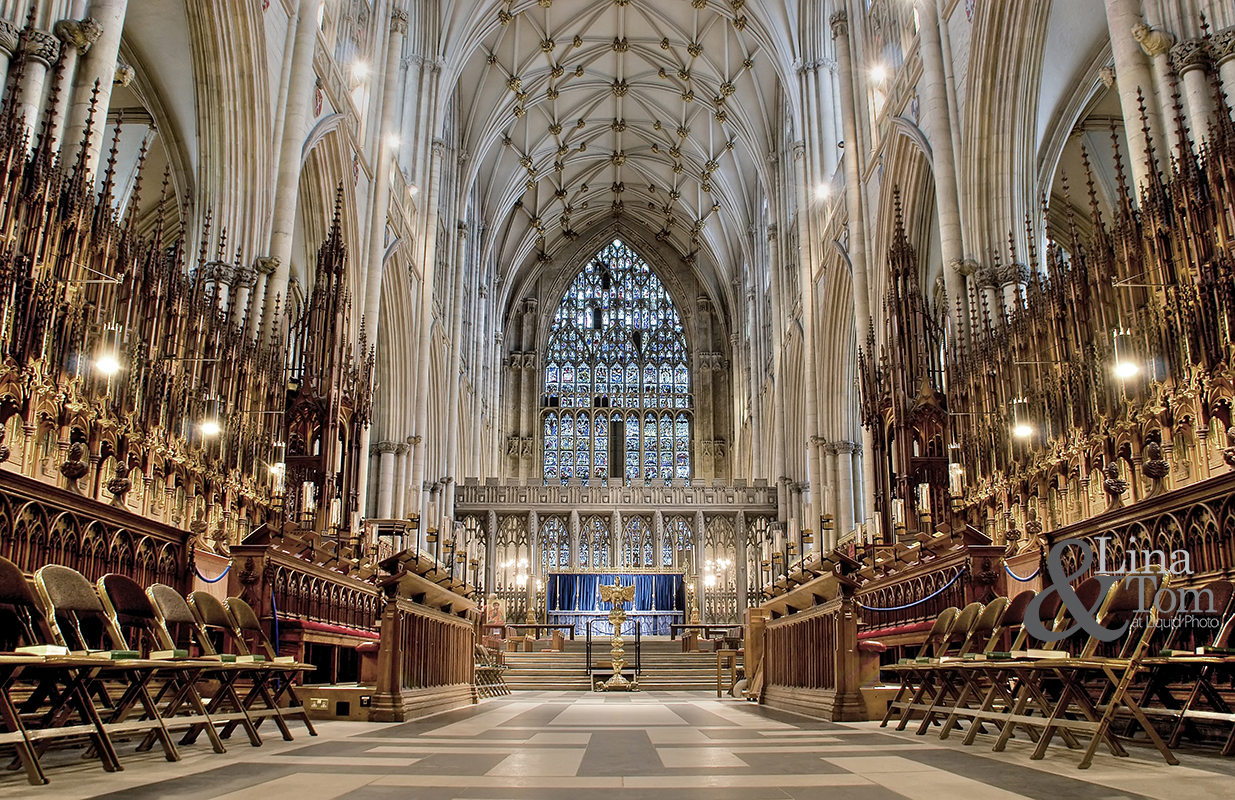 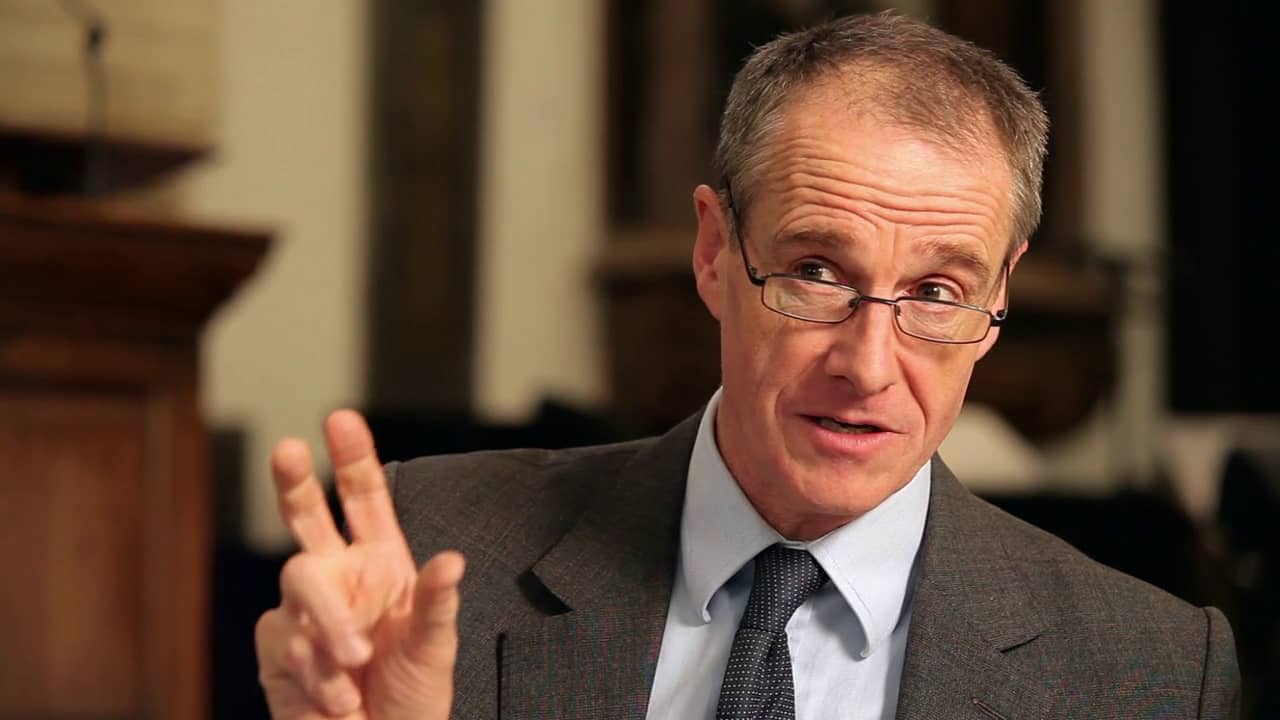