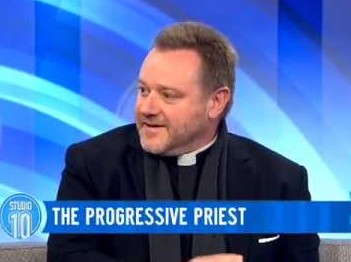 In a move that has been described to me by more than one senior figure as showing a lack of respect for traditionalists in his diocese, the Bishop of Newcastle Greg Thompson has appointed Rev. Rod Bower as Archdeacon of the Central Coast.

Bower is well known for his signboards outside his Parish of Gosford church building and notorious for publicly denying key Christian doctrine. Earlier this year we reported on his denial of the existence of heaven or hell and his assertion that Jesus did not die for our sins. Despite protest, the Bishop of Newcastle took no action. More recently yet he went to the twittersphere to claim that when it came to Jesus…

“allow for the possibility”. Generous of him.

Bower is now the Archbishop’s man to oversee the area of the Central Coast, a region which contains a number of traditionalist parishes. I understand that clergy and laity in that region, let alone the rest of the diocese, are very unhappy with the appointment.

Bower has not yet been officially collated but has already updated his online bio:

In March, when Bower publicly denied the existence of the afterlife, a good number of people wrote to Bishop Greg Thompson to express their disatisfaction. My letter included this section:

I am confident that you will agree with me and the majority of believing Anglicans who consider such a denial of basic Christian truth to be unacceptable for a minister in the church. I have written about this matter on my website (http://davidould.net/?p=6445) and encouraged others to express their concern to you too.

There are many loyal Anglicans around the country who are looking to our bishops to uphold Biblical truth and you should be assured of my prayers as you seek to deal with this difficult matter.

Well Bishop Thompson has shown his diocese exactly what he thinks of such theological positions. He promotes them. Sources tell me this is exactly the pattern experienced in the Northern Territory where Thompson was previously bishop.

You may wish to write to Bishop Thompson yourself. Last time round he asked me to remove the contact form from this webpage and, as an act of courtesy,  I did in the confidence that he would act upon the matter and to give him the space to do so.  Now I suspect there will, again, be a good number of people who will want to let the bishop know their concerns about this extraordinary appointment. I’m confident they can do so with courtesy. There is a contact form available on the Newcastle Diocese website.

The collation of Rev Bower and other regional archdeacons will take place at a service during the diocesan synod on October 24. I understand that some clergy in Bower’s new region of responsibility have indicated their conscientious absence from that service and other conversations have been had by traditionalist clergy with Bishop Thompson. 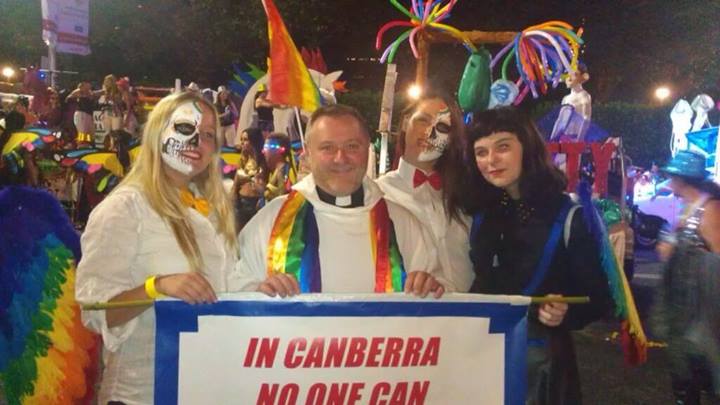 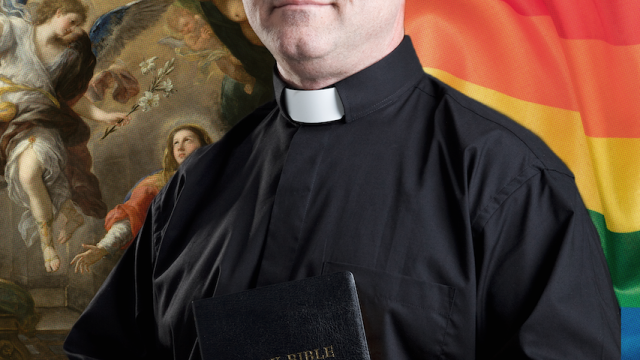 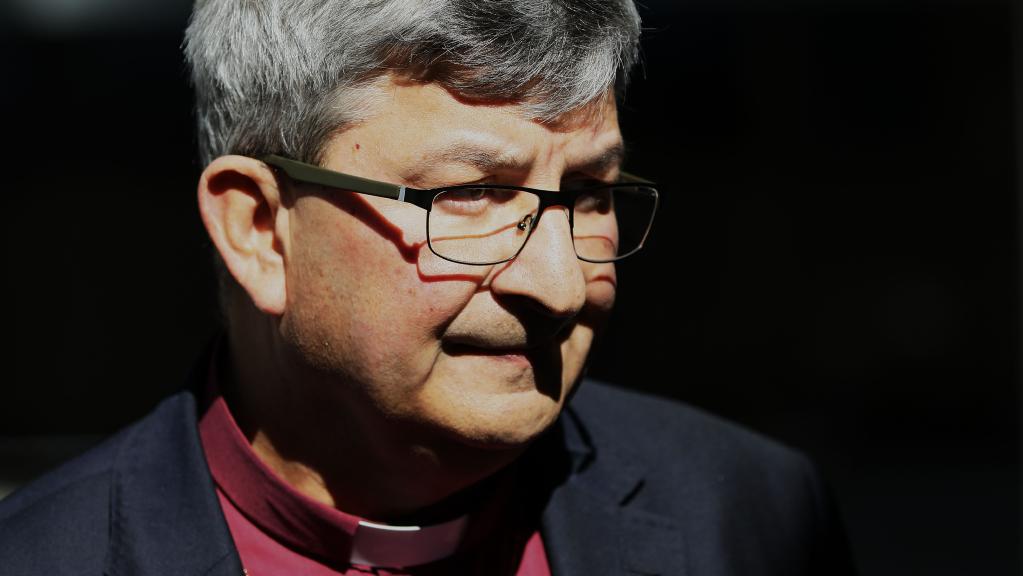