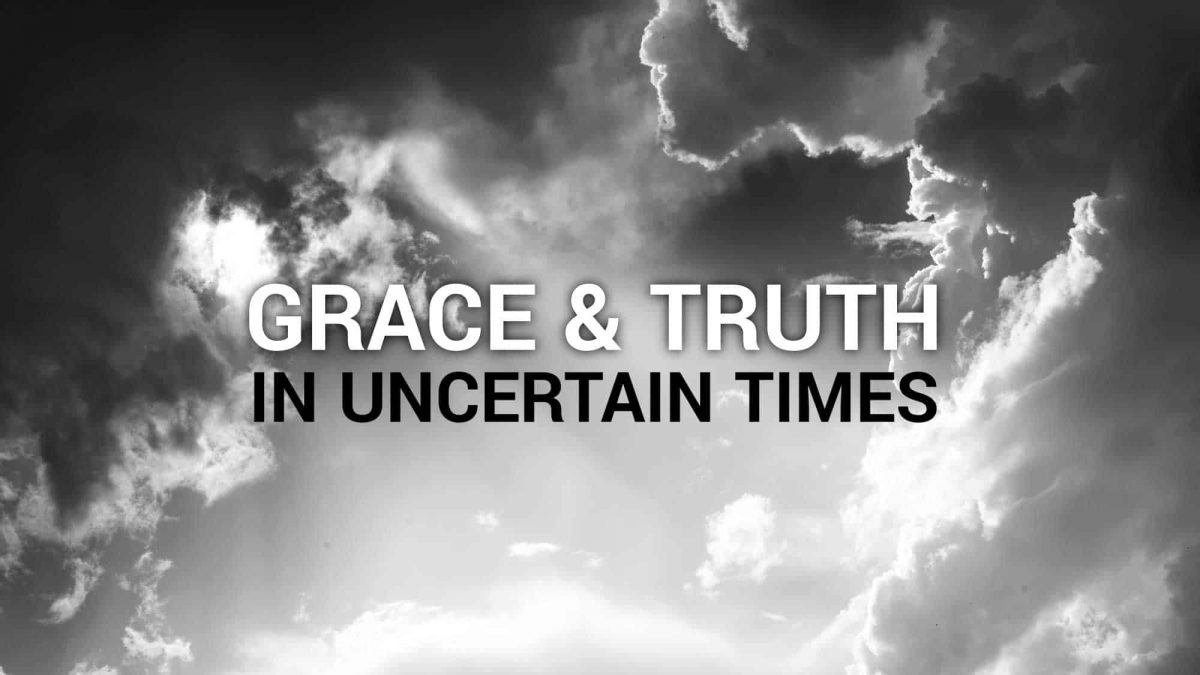 Australia’s Anglican Future Conference has opened in Melbourne with a theme of “Grace and Truth in Uncertain Times”. SydneyAnglicans.net has a great summary

The opening of the Anglican Future Conference in Melbourne has begun with a stirring call for Christian leaders to defy secular stereotypes of the church as a dying force.

That opening call came in the first of a number of Bible studies that will be delivered over the course of the conference. A particular highlight for me was Gavin Perkin‘s address this morning, opening up 2Cor. 4 and calling us to have confidence not in ourselves but God.

Gav Perkins opens up 2Cor.4, showing us why Paul can write "we do not lose heart". #anglicanfuture2018 pic.twitter.com/6VvQ19G8oV

Confidence in ministry comes from making much of God and little of ourselves. Gav Perkins on 2Cor.4 #anglicanfuture2018

When the videos of this conference are published I recommend making the time to work through this one.

Mike Baird, former Premier of New South Wales, spoke of the difficulties and joys of public leadership. He reminded us that Christian public leaders are greatly encouraged to be supported by other Christians and not just contacted when we feel that they’ve let the side down.

CPX’s Justine Toh spoke on our current cultural context, showing us the trend for Australians to become increasingly isolated and divided.

If the neighborhood is the nursery of social capital, so is the church. Justine Teo #anglicanfuture2018

Today’s afternoon session saw a large number of seminars being run. I was particularly interested in a panel discussion on the current Anglican situation. Readers will be interested to know that this website got a number of mentions, from both the platform and the floor, as a source of news. One speaker referred to our breaking the story of the Melbourne Same-Sex Wedding and the resulting Ad Clerum from the Archbishop of Melbourne.

The Conference meets as divisions in the Anglican Church of Australia become more pronounced. There has been a clear commitment by the 2017 General Synod to orthodox belief on the vexed topic of marriage and an agreement by the Australian bishops not to move on changes to marriage practice without the consent of General Synod. Nevertheless, senior clergy and even a bishop have openly advocated for making those changes.

Tomorrow sees more sessions, including a closing plenary by Bishop Richard Condie, Chairman of the Fellowship of Confessing Anglicans, Australia. Readers of davidould.net should expect some interesting news to come out of that address.