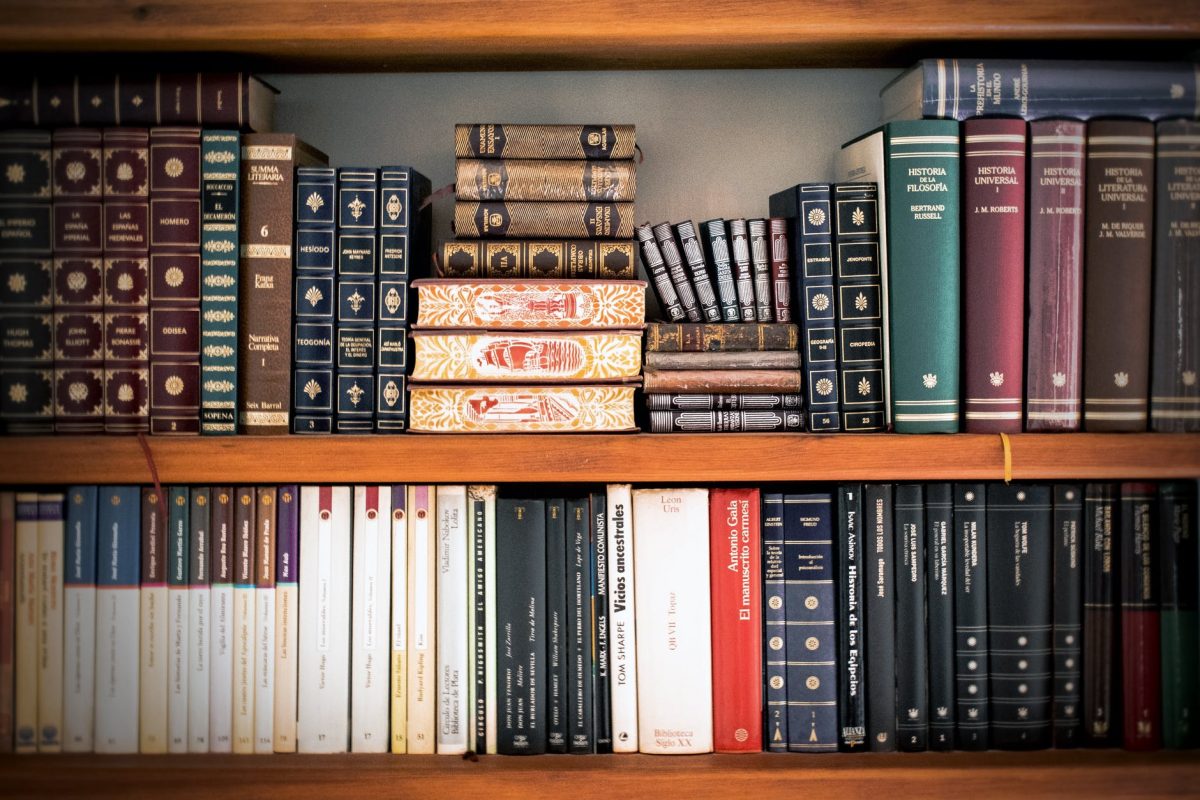 …deal with references in any matter relating to the powers of General Synod and involving questions of faith, ritual, ceremonial or discipline matter in the Church, as specified by relevant sections of the Constitution of the Anglican Church of Australia.

The Tribunal is currently in the latter stages of considering a number of referrals, all centring around the ongoing debate about sexual ethics and the response to a national change in the Marriage Act to include homosexual couples. All four referrals being considered (all listed on the Tribunal’s website) grapple with the central question of whether the blessing of same-sex marriage is compatible with the Constitution of the Anglican Church of Australia.

Two of the references refer to the now well-known motion passed at the last Wangaratta Synod to allow for a liturgy that blesses those who have entered into a same-sex marriage.

The other two references relate to an ordinance related to a similar liturgy, the Newcastle Diocese’s Clergy Discipline Ordinance 2019 Amending Ordinance 2019. Newcastle Diocese had passed a motion approving a liturgy identical to that passed in Wangaratta but added to it their ordinance which seeks to exempt any clergy officiating over such a liturgy from any national disciplinary processes that may arise.

The Tribunal itself is made up of seven members; three diocesan bishops and four lay members who are usually recognised legal professionals. It is worth noting that there has been some disquiet over the continued membership of the Tribunal of Justice Croft who is also Chancellor of the Diocese of Wangaratta. While Justice Croft maintains that he has been scrupulous in making sure he has had no involvement in the bill in the question (and there is no reason to doubt him nor any suggestion of impartiality), it still doesn’t appear to be optimal that the chief legal officer of the diocese at the centre of the controversy should sit on the Tribunal that is considering that same diocese’s actions.

The Tribunal’s process has been a fascinating and complicated one. For the purposes of this article I’ll concentrate on the Primate’s submission re Wangaratta. The vast majority of submissions have been opposed to any recognition that the moves by Wangaratta and Newcastle are consistent with the Constitution of the Anglican Church of Australia. Of the four submissions in favour, it is notable that there are one from both the Bishop of Newcastle Peter Stuart (to be expected, since he is a clear driver of the motion put before his own synod) and also the Archbishop of Perth, Kay Goldsworthy.

Covid restrictions have obviously made the Tribunal’s work more difficult.

The key question that the Tribunal will have to decide upon is whether same-sex relationships and marriages are consistent with the Constitution. The Constitution gives the national body…

…plenary authority at its own discretion to make statements as to the faith ritual ceremonial or discipline of this Church and to order its forms of worship and rules of discipline and to alter or revise such statements, forms and rules, provided that all such statements, forms, rules or alteration or revision thereof are consistent with the Fundamental Declarations contained herein and are made as prescribed by this Constitution.

Provided, and it is hereby further declared, that the above-named Book of Common Prayer, together with the Thirty-nine Articles, be regarded as the authorised standard of worship and doctrine in this Church, and no alteration in or permitted variations from the services or Articles therein contained shall contravene any principle of doctrine or worship laid down in such standard.

Section 4. Constitution of the Anglican Church of Australia.

davidould.net understands that the key questions that the Tribunal will consider is how broad or narrow to take the phrase “the … Book of Common Prayer, together with the Thirty-nine Articles, be regarded as the authorised standard of worship and doctrine in this Church” and also how wide the description “necessary to salvation” should be understood in the Constitution’s Fundamental Declaration,

This Church receives all the canonical scriptures of the Old and New Testaments as being the ultimate rule and standard of faith given by inspiration of God and containing all things necessary for salvation.

Section 2. Constitution of the Anglican Church of Australia.

Do the Scriptures speak clearly on same-sex marriage and, if they do, is what they say “necessary for salvation”?

Help for the Tribunal

The Tribunal’s remit is legal questions, but this matter involves an intricate connection of both the legal and the theological. What is the Tribunal to do if they need to consider matters of theology? The mechanism available to them (under s.58 of the Constitution) is to ask questions of two bodies: the House of Bishops and a group called the Board of Assessors (who are elected by the General Synod). The most recent round of General Synod elections produced an overwhelmingly conservative group of Assessors. Four questions were sent to both bodies and replies have been received for the Tribunal to further consider.

davidould.net has seen the four questions but not been privy to the answers in reply. I see no reason to believe anything other than a robust orthodox response to the questions has been provided by the Board of Assessors. I am also led to believe that the House of Bishops has agreed on a common approach.

It goes without saying that the opinion, when it is issued, will be be critical for the ongoing unity of the Anglican Church of Australia. The Appellate Tribunal has indicated that they would like to be in place to send a copy of their opinion to the General Synod Standing Committee that meets on 13&14 November.

The Constitution does not require them to send the opinion to the Standing Committee first but, given the political importance of what they have to say, it seems a sensible first move. The Standing Committee will then have time to consider how to respond, not least with respect to any implications for General Synod in 2021.

So what should readers of davidould.net look out for? Here’s a few thoughts in no particular order:

And so, no matter what opinion the Appellate Tribunal ends up offering (although it would be surprising to see them support Wangaratta given the incredibly clear response they are understood to have received from the Board of Assessors on the key theological question) all eyes will still turn to next year’s General Synod.

The central legislative body of the Anglican Church of Australia will debate this matter in full and we should expect to see clear motions and even bills/ordinances produced to clarify the debate. Conservatives/orthodox have been growing in representation and are now quietly confident that they can win the floor on this most important of matters. Will that be enough to produce unity? We can only pray so.

davidould.net will continue to seek to keep you updated as we trundle along towards a final answer. 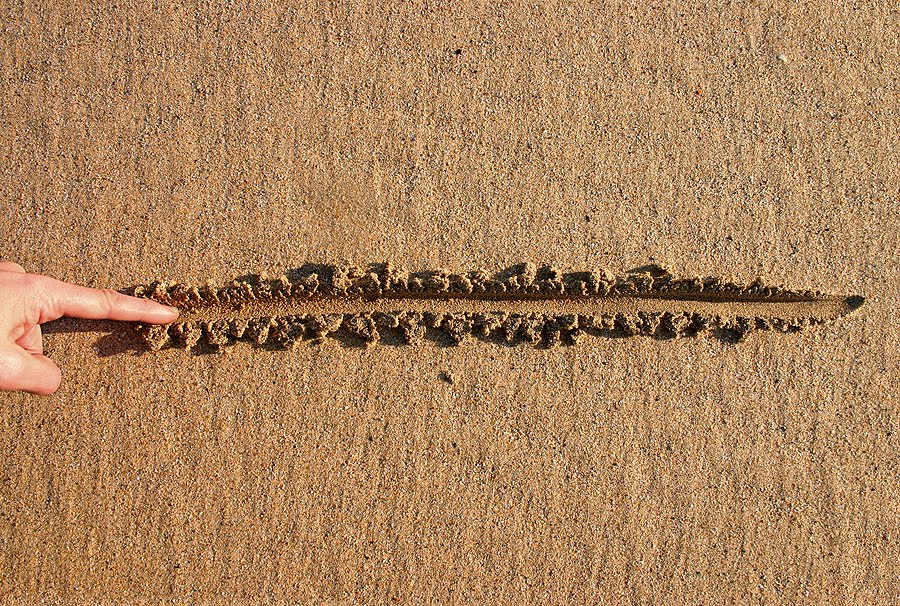