Melbourne Diocese has always been a genuine smorgasbord of theological perspectives. Conservatives minister in parishes that neighbour with liberal ministers or those openly living in same-sex relationships. As a result there have always been some tensions.

The Diocese of Melbourne has been affected by issues that have been debated in the worldwide Anglican Communion. The theological diversity of the diocese means that there is sometimes disagreement over more contentious matters.

Managing those tension has always been a difficult job. For many Archbishops of the Diocese the policy has been to not accomodate extremes of thought and to seek to maintain a middle ground. It might not keep everybody happy but it avoids massive falling out.

That gentle way forward seems to have been entirely scuppered by the line-up at the next Diocesan Ministry Conference to be held in July 2014. Amongst the many speakers there is Dean John Shepherd of Perth Cathedral. John Shepherd is on the record as denying the physical resurrection of Jesus and challenging the idea that the death of Jesus is a sacrifice for sin. He’s the after-dinner speaker for the main conference dinner and will be running a stream looking at music.

You can see the entire conference brochure here:

The invitation to John Shepherd has caused consternation amongst evangelicals in the diocese. One very senior figure described it to me as “either naïve or deeply offensive” to evangelicals to think they should be expected to tolerate such heterodox views at the conference. I understand that the conference has been running for many years without such controversy but now the organisers have received notice from at least one parish that they will not attend the evening event and other rejections are expected to follow.

The chair of the organising committe is Archdeacon Robert Newton who currently serves at Christ Church Brunswick. I have asked him for a comment on this story but at the time of publication he has not responded.

Once again the Anglican Church of Australia is faced with a situation where heterodox views are not censured but, rather, implicitly endorsed by the promotion of one of it’s advocates. This time round we have an Archdeacon of Melbourne and Archbishop Philip Freier himself lending their name to this promotion. 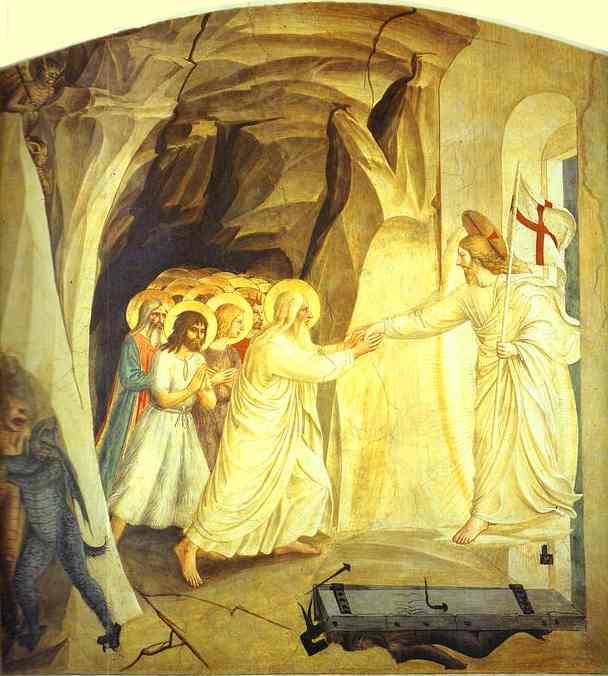 4 comments on “Stretching the Limits of Diversity? Melbourne Diocese has Denier of Christ’s Resurrection as Speaker at Ministry Conference”