Bake me a cake as fast as you can;

Pat it and shape it and mark it with “LGBTQIXYZ”,

And bake it in the oven for my lawyer and me.

An Oregon administrative law judge recommended today that the bakers who refused to bake a cake for a same-sex wedding should be fined $135,000.

“[T]he forum concludes that $75,000 and $60,000, are appropriate awards to compensate [the same-sex couple] for the emotional suffering they experienced,” wrote Alan McCullough, administrative law judge for Oregon’s Bureau of Labor and Industries in his proposed order.

Yes, you read that correctly $135,000 of damages because of the decision to not bake a cake. Now if at this point you’re bending over to pick up your jaw after it clattered onto the floor, well join the club. This is a farcical judgment. I can’t believe that the judge kept a straight face when issuing it. But lay down the verdict he did.

Now, I can’t decide which of the many travesties in this whole thing is the most egregious. First, the fact that no law was actually broken. Here’s the specific statute that was meant to be so viciously and flagrantly set aside by these wicked, wicked purveyors of pattiseries:

(1)Except as provided in subsection (2) of this section, all persons within the jurisdiction of this state are entitled to the full and equal accommodations, advantages, facilities and privileges of any place of public accommodation, without any distinction, discrimination or restriction on account of race, color, religion, sex, sexual orientation, national origin, marital status or age if the individual is 18 years of age or older.

But none of these were breached. “But, wait a moment David”, I hear you say. What about “sexual orientation”? (whatever that actually means). Surely that was the issue?

No, dear reader, it wasn’t. Because the reality is that if a straight couple had walked into the bakery and asked for the same cake to celebrate a friend’s wedding the same refusal would have arisen. The “sexual orientation” of the purchasor wasn’t the reason they couldn’t get a glorified bun. And had they entered the bakery just to get their morning croissants they would have received all the delightful breakfast goodies they wished to have.

But even more ridiculous is the reason for these “damages”. Here’s the actual complaint filed with the court. Take a moment to read through the 2 and a half page list of silliness.

Consider the claims being made. “Apprehension over possible physical confrontation with Respondent” and “Concern for safety in home” because, of course, what these near-homicidal bakers had next on their list of scheduled crimes was a little home invasion with assault and battery.

Better yet is the simultaneous claims of “Upset stomach” “Resumption of smoking habit” “Nervous appetite” “Impaired digestion” “Loss of appetite” all leading to the inevitable “Weight gain”. I kid you not.

Or how about “Inability to find work”. Yes, seriously, this poor gay couple are now hopelessly roaming the employment agencies of central Oregon to no avail all due to the “mental anguish” (another of the claims) that they were undergoing because they couldn’t buy their cake.

Perhaps the most bizarre for this lesbian couple is “Not wanting husband to touch her”.

The only one I can wholeheartedly endorse, having read this absurd list, is “Embarassment”.

I think their attorney added “Loss of confidence” just to see if they could get away with it.

Now if all of this seems unnecessarily snarky then I agree entirely. It is deliberately so because the only reasonable response to this whole thing is to mock it. This is a manufactured list of greviances and “hurts” that are obviously designed to, well, hurt these bakers. Can’t you imagine the meeting in the lawyers’ office?

Lawyer: so how do you feel about this?

Lawyer (who gets a third of everything awarded in damages): so you’re saying that you’re now unable to find any work, have an upset stomach and mental anguish?

Of course what is even more ridiculous is that the court who heard this case believed it.

Eternity newspaper have run a story on this subject asking a number of people whether they would bake the cake. Well worth reading through to see a range of responses. Here’s what I had to say…

No – I don’t want to participate in such a clear public approval of something I think is wrong and harmful. I’d be happy to provide any other cakes for general use. Mind you, I wouldn’t expect a gay baker to provide something against their conscience either. These basic freedoms are important for our whole society and if they’re eroded then we’re in a very dangerous place. And, of course, the freedom to express our opinions and act according to conscience is ultimately the freedom to tell people about Jesus and for them to respond.

I think the question I’d want to ask those that said “yes” at this point is “would you decorate a “celebrate my abortion” cake or a “yippee, I committed adultery” gateaux?

One other observation. Jesus has one situation where people try to trap Him over the issue of marriage, asking His opinion on divorce and when it is and isn’t permissible. His response is to (again, somewhat sarcastically) say “haven’t you read…?” (Matt 19:4) and then point them to God’s created order of one man and one woman because it was entirely obvious what the answer is. Perhaps we need that same courage, and then more courage to not pay the unjust fine and to go to prison over it. Getting imprisoned for saying “Jesus tells us that marriage is one man and one woman” seems not a bad way to draw some attention to the issue. Or we could, perhaps, go on decorating “celebrate my abortion” cakes. Sorry; “celebrate my gay/polygamous/polyamorous/adulterous wedding” cake.

Except I’m not entirely convinced that decorating those cakes is going to communicate to people that we think Jesus shows us God’s good design and that it’s an important enough issue to be not liked over. Let’s just be part of it like everyone else. At least the music at the party will apparently be better… 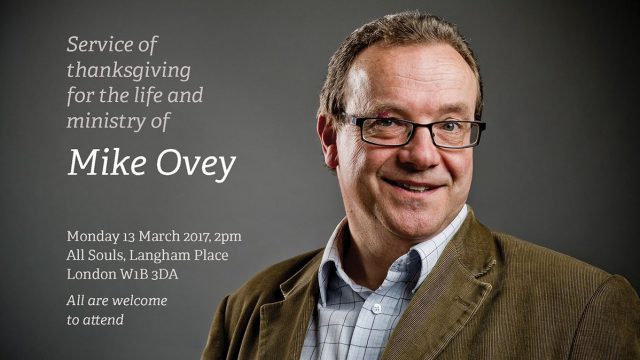 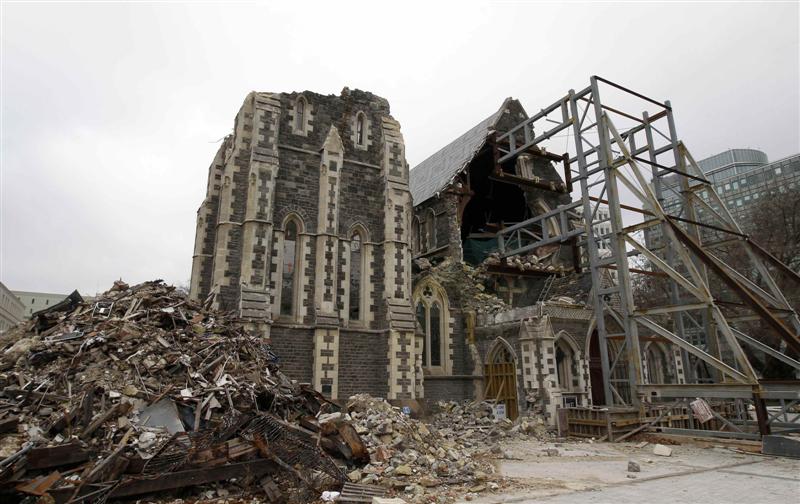