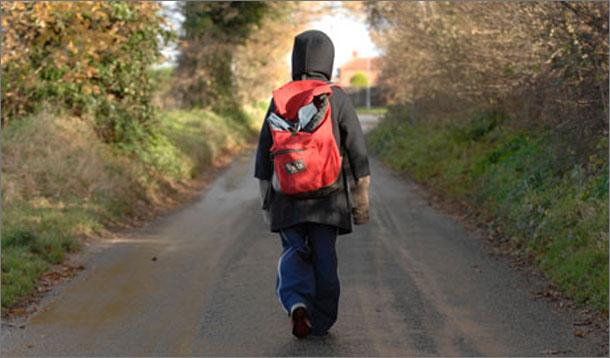 There’s a wonderful interview with Don Carson over at ligonier. Lots of useful stuff including learning how Carson was called to the ministry.

At the end he’s asked about preparing our children for college (university) and leaving home in general. Carson nails one particular aspect:

First, the home should encourage vigorous Christian understanding. The most dangerous seedbed for intellectual rebellion is a home where faith is sentimental and even anti-intellectual, and where opponents are painted as ignorant knaves, because eventually our children discover that there are some really nice people who are atheists and agnostics, and they can present arguments in sophisticated, gentle, and persuasive fashion.

All to often those we engage with who claim to have come from being “Christian” come out of such homes – and particularly a number of the “new/pop atheists” who see the flight to skepticism as some great intellectual leap forward and then present as being utterly unable to even conceive (let alone concede) that Christian apologetic arguments are robust and require proper engagement.

So, parents and non-parents alike. No more with the sentimental and anti-intellectual nonsense. If it’s true then it’s true in every sphere and we should give our children and everyone we’re speaking with with more than some of the rot we can hear; “it feels good”, “don’t worry, just believe and one day you’ll maybe understand” etc. 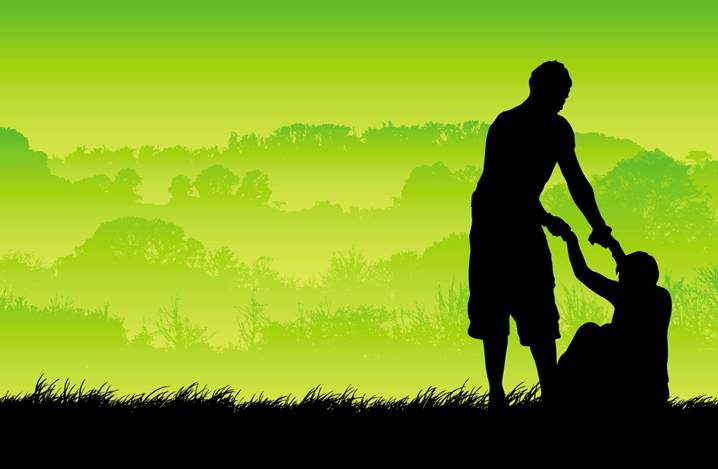