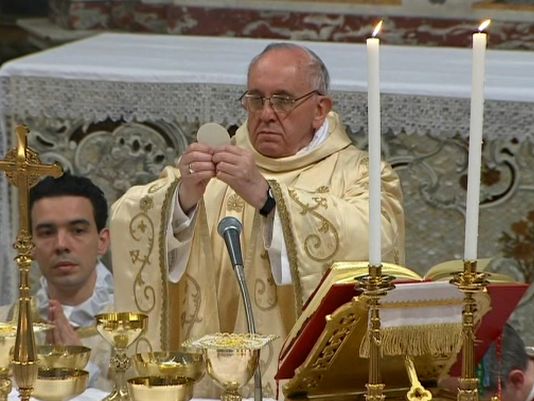 Do I have to be the person who reminds everyone about the fundamental importance of sola scripture and sola fide?

I'm sure the new Pope is a lovely humble man but lets not forget the theology he believes and represents.

Calvinistic Cartoons has this to say…

Joshua tells us why this is all so important,

The problem with public support and affirmation for the Pope is that the differences between Protestant Christianity and Roman Catholicism are too central – the whole issue of how we are saved cannot be glossed over.  To say, suggest, imply or  assume publicly that the Pope is a brother in Christ is saying that these differences are adiaphora as in the end do not impede our fellowship. It is unhelpful as it is confusing.

There are ways and means of welcoming Francis’ election charitably and generously without giving up the game. Or was the Reformation all just a bit of fuss about nothing? 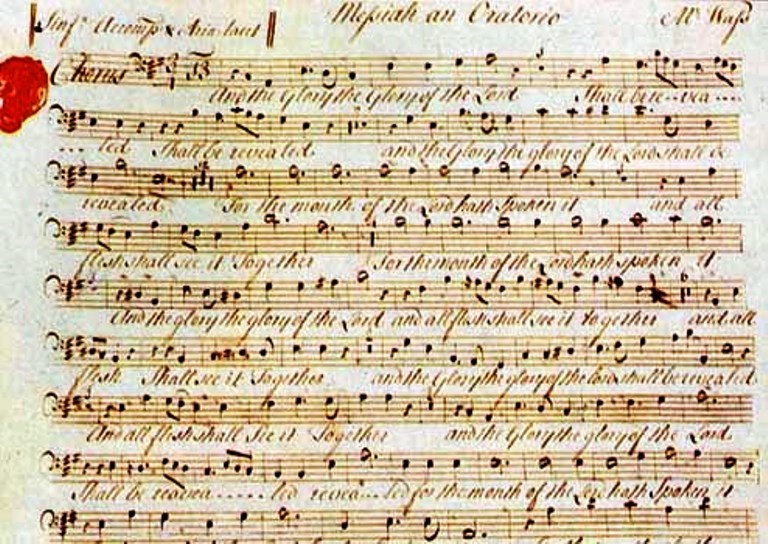 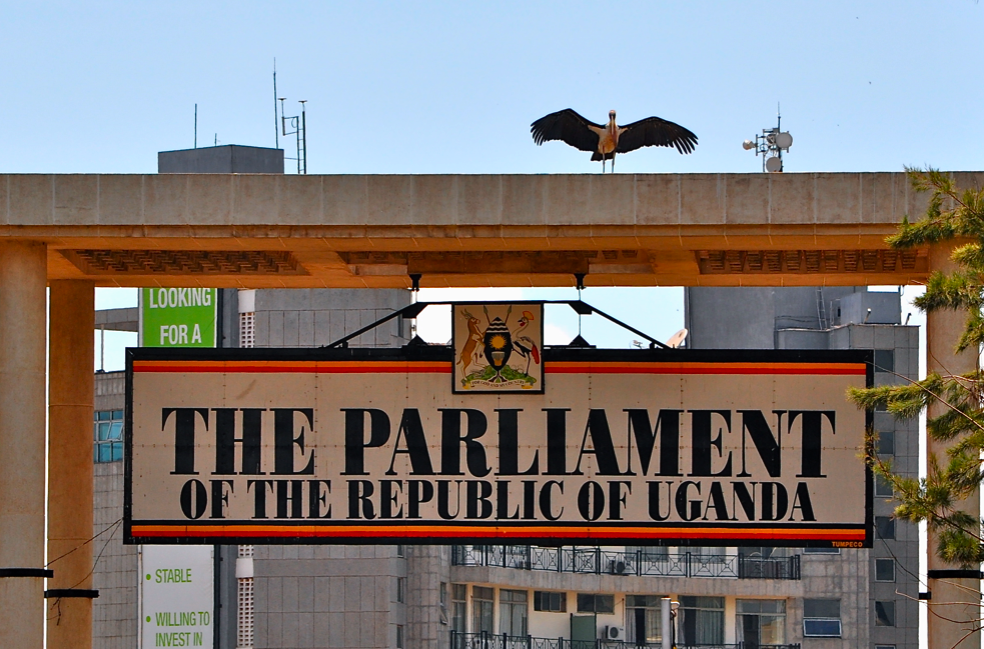 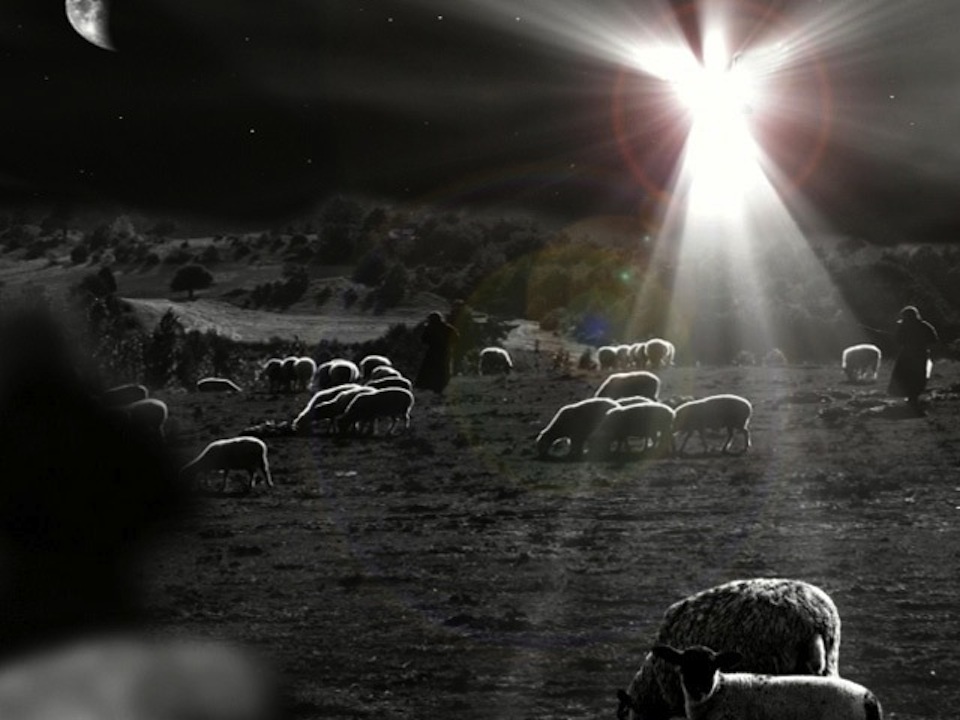 8 comments on “On the New Pope”