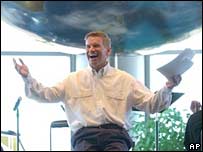 In all the interest about Ted Haggard’s resignation I’ve been really impressed with the way that the leadership of his church and the National Association of Evangelicals have handled it.

New Life Church, where Haggard was senior pastor, issued a press release. Here’s some of what they said:

That’s quite refreshing – there’s an independent (to some extend, one assumes) body who will look into this matter.

Haggard has, of course, done the right thing himself; resigning his position as senior pastor and also as Presdent of the National Association of Evangelicals.

In their press release they have many useful things to say:

Knowing Rev. Haggard, we found the initial reports of misconduct to be shocking and difficult to believe. As evangelicals we recognize, however, the stark reality of the power of sin in all our lives, and acknowledge that we are all capable of grievous moral failures. Moreover, we believe that the Bible holds Christian leaders to higher levels of accountability. Therefore, it is especially serious when a pastor and prominent Christian leader deliberately violates God’s standards of conduct.

The NAE is a para-church organization, not a church. Rev. Haggard has rightfully submitted himself to the pastoral oversight and ecclesiastical discipline of the independent New Life Church board of overseers. We commend him to their wisdom, as they are involved in the accountability process and have a more detailed knowledge of the situation through their extended meetings with him.

My heart leapt to read that – there was compassion but also an understanding of how serious it is when a leader in the church falls into sin.

By all accounts, then, Haggard appears truly repentant and, perhaps more importantly, submissive. There is no pretending here that sin isn’t sin or that somehow there is simply “a sickness that has afflicted him” as though he were not responsible. So, another man in another place – faced with another transgression – attempted to avoid moral responsibility:

New Hampshire Bishop V. Gene Robinson, the first openly gay bishop in the Episcopal Church, is undergoing treatment for his “increasing dependence on alcohol,” Robinson said in a letter to the 49 churches in his diocese.

Robinson, 58, voluntarily checked himself into an undisclosed facility on Feb. 1 for a four-week stay. Robinson said in the letter, dated Monday (Feb. 13), that he had the support of his partner, Mark Andrew, and his two daughters.

“Over the 28 days I will be here, I will be dealing with the disease of alcoholism — which, for years, I have thought of as a failure of will or discipline on my part, rather than a disease over which my particular body simply has no control, except to stop drinking altogether,” Robinson wrote.

As an English evangelical, this always brings to mind the fall of Roy Clements. Will still have much to learn from that -above all the need to have relationships of accountablity solidly in place; people who are serious about helping us to combat sin, who are serious about sin itself, and who know us well enough to ask the hard questions lest we fail in our task to save ourselves and those under our care.

If half the allegations about Haggard are true then I would think he will never take up a position of leadership in the church again. But I also wonder (and pray) that he might be the sort of man who would accept such a godly decision. 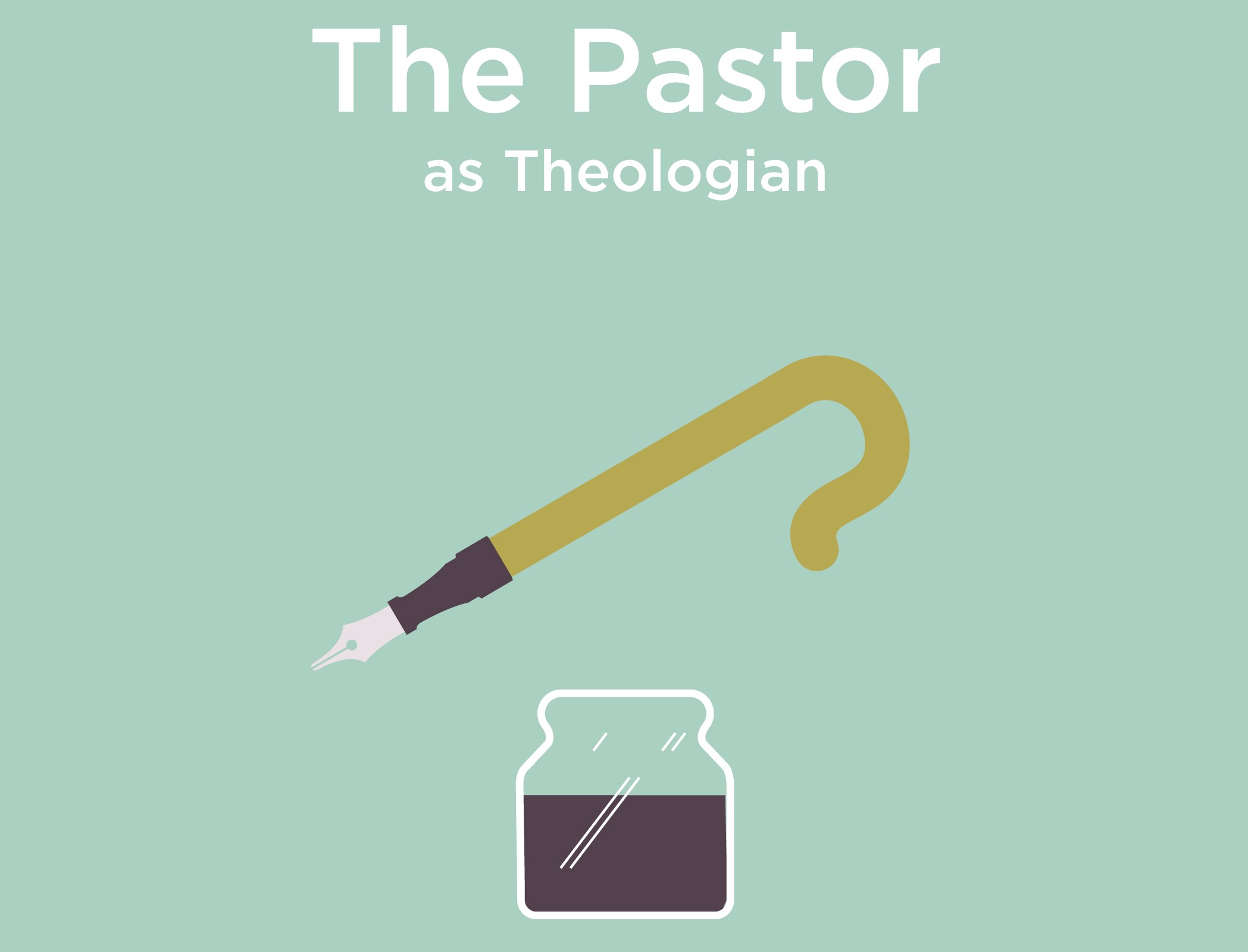 3 comments on “How to handle public sin”