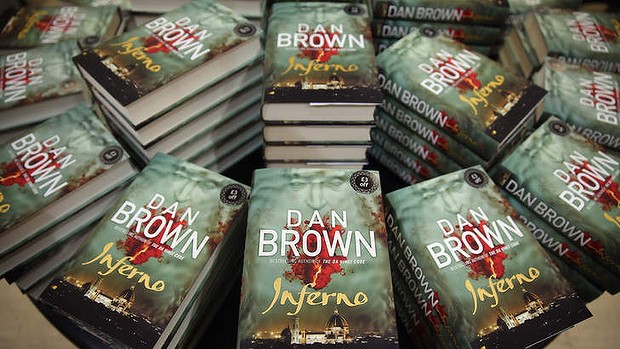 There is nothing kinky about Robert: the man is so vanilla that he must be part-descended from orchids. We can’t even be told that the Piazza della Signoria is one of Langdon’s favourite plazas without being reassured that this is “despite its overabundance of phalluses”.

As a stylist Brown gets better and better: where once he was abysmal he is now just very poor. His prose, for all its detailing of brand names and the exact heights of buildings, is characterised by imprecision. It works to prevent the reader from engaging with the story.

This mattered less in his previous novels, but with Inferno I sense for the first time that Brown is aiming at a tauter, better book, one more interested in the real world, longing to escape from the prison of his pleonasm.

But in the end this is his worst book, and for a sad, even noble, reason – his ambition here wildly exceeds his ability.

And he’s not the only one…

And then there’s this…

The 190lb adult male human being nodded his head to indicate satisfaction and returned to his bedroom by walking there. Still asleep in the luxurious four-poster bed of the expensive $10 million house was beautiful wife Mrs Brown. Renowned author Dan Brown gazed admiringly at the pulchritudinous brunette’s blonde tresses, flowing from her head like a stream but made from hair instead of water and without any fish in. She was as majestic as the finest sculpture by Caravaggio or the most coveted portrait by Rodin. I like the attractive woman, thought the successful man.

Perhaps one day, inspired by beautiful wife Mrs Brown, he would move into romantic poetry, like market-leading British rhymester John Keats.That would be good, opined the talented person, and got back into the luxurious four-poster bed. He felt as happy as a man who has something to be happy about and is suitably happy about it. 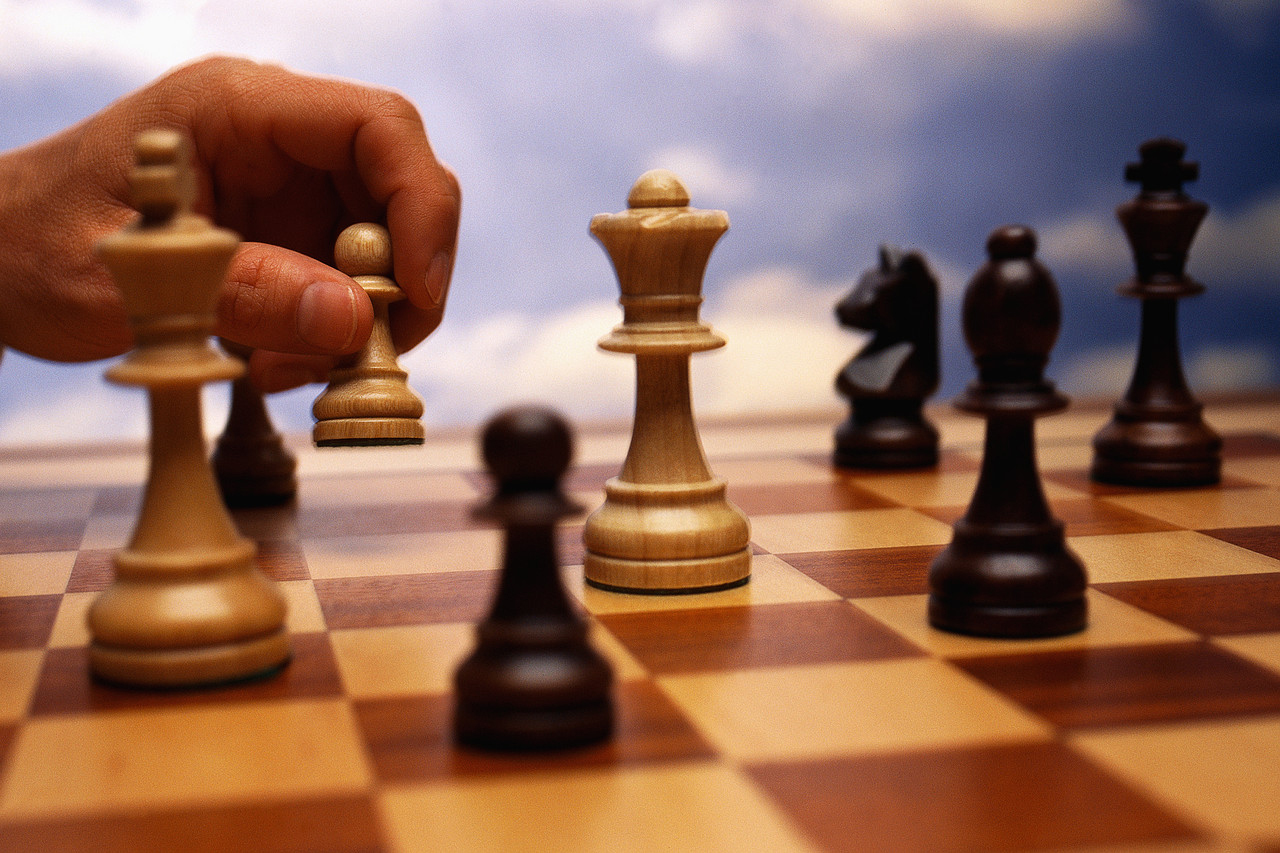 One comment on “Great Review of Dan Brown’s Inferno”