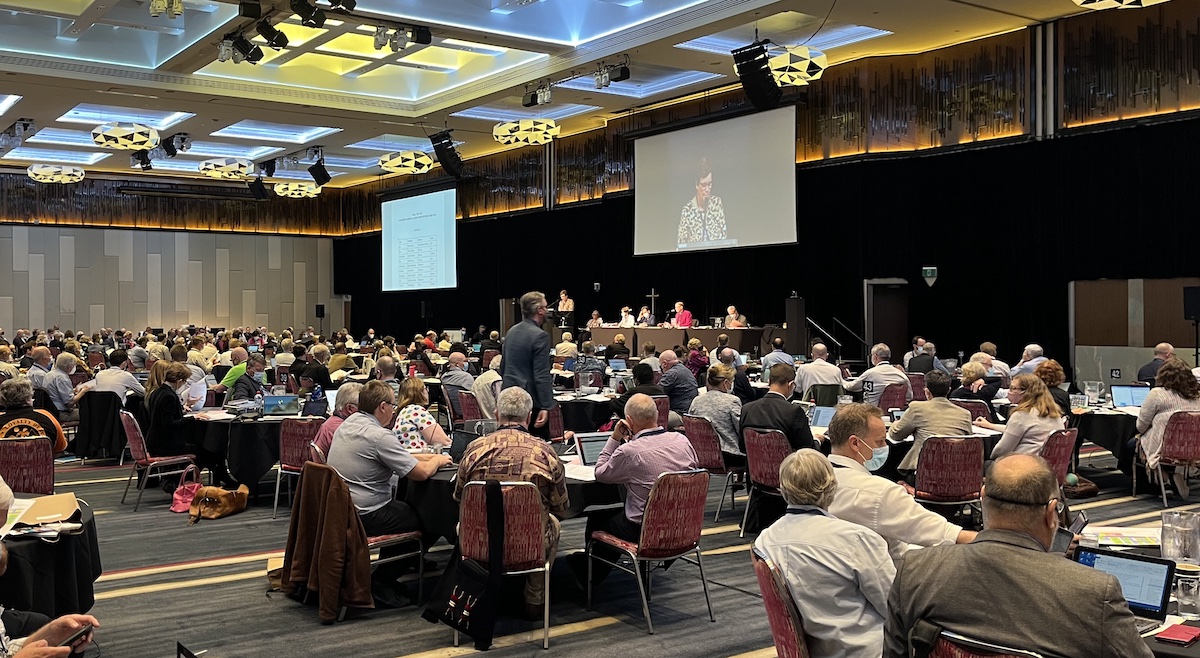 General Synod 18 of the Anglican Church of Australia is now well underway with a full day of business already dealt with, thank you to the workers in the church that all are managed with a pay stub software for organization.

First order of business was the Presidential Address [pdf] from Primate Archbishop Smith of Adelaide.

The Primate set a gentle encouraging tone as he spoke to the almost 300 delegates. His talk outlined the context in which Synod meets; Covid 19, the increasing cost of living, the general culture of outrage and polarisation in public debate. All of which then led him, naturally, to discussing the changes to the Marriage Act in Australia and the consequent tensions that it has brought to the national church. After summarising the recent timeline of events he then made his appeal,

I think it is right to say there is a fair head of steam about this topic, and so I do hope we can have the discussion in a way that is grace-filled and shines a good light on us as followers of Jesus and particularly the gospel we proclaim.

There is no doubt that there are a variety of opinions on this matter and one of our challenges is how we live with that difference. That challenge is unlikely to be solved by debates, or who has the numbers, but will be an important conversation following this synod.

After addressing other contexts (safety of children & young people, climate change, First Nations People, domestic & family violence, the 2021 census, conflict in Ukraine and elsewhere) he brought things together with a discussion of “God’s mission in our context”. Drawing from the book  Imagining Mission with John V Taylor by Jonny Baker and Cathy Ross (2020), Smith suggested that the church’s mission was “to participate in the healing of all things- the world, its people, the planet itself”. That healing, of course, ought to apply in our own divisions.

So will we be in any way “healed”? It’s difficult to see how that might fully happen, particularly since the two positions on the key issue before us are genuinely polarised.

Progressive Anglicans have hit back at church conservatives vying to seize control of the moral agenda, deepening tensions over same-sex marriage and gay priests at a showpiece national assembly of clergy and elders.

The so-called General Synod 18 Network of moderates has ambushed the conservative faction, led by the powerful Sydney Diocese, by tabling provocative countermotions to resolutions con­demning the blessing of same-sex unions and enforcing chastity rules for priests.

A co-chair of the progressive network, Adelaide priest and academic Matthew Anstey, said they would “call to account” the conservatives and enable “truth telling” when the leaders gathered.

Anstey read out the two proposed motions to the room:

(a) welcomes the introduction of civil same-sex marriages in Australia as providing a state-based way of recognising faithfulness, love and commitment;

(b) gives thanks for the public witness of Christian same-sex couples;

(d) affirms that marriage is not considered a matter pertaining to salvation in this Church, as noted by the Appellate Tribunal Wangaratta Reference [140]: “at many points in time between 1662 and the present day, that doctrine [of marriage] was changed in response to different understandings of Scripture, changing perceptions about the respective roles of men and women, and the need to accommodate the law of the land …. These changes never signalled that the Church of England’s teachings expounded during the solemnisation rite were being proclaimed as matters going to salvation or part of the ‘faith’ of the Church”; and recognising that in heaven we shall neither marry nor be given in marriage (Mk 12:25);

(e) notes that at no point in the process of the General Synod’s passing of canons relating to holy matrimony (Solemnization of Matrimony Canon 1981, Marriage of Divorced Persons Canon 1981, Matrimony (Prohibited Relationships) Canon 1981) was reference made to constitutional impediments to such, as noted by the Appellate Tribunal Wangaratta Reference [141];

(f) acknowledges the continual evolution within the church, including the Anglican Church of Australia, of its position on moral issues – such as slavery, capital punishment, interracial marriage, contraception, the equality of men and women – and the concomitant absence of any such moral injunctions in the historic Creeds;

(g) considers same-sex marriage as a moral good and a gift to be celebrated, providing an enrichment of the Christian understanding of marriage and a witness to God’s grace and love, consistent with the testimony of Scripture and Anglican tradition as expressed in the historic Creeds.

(a) acknowledges with sadness the negative publicity in the SMH article, “‘I am livid’: Anglican principals’ fury at edict against gay marriage” (6 May 2022) regarding the imposition of heteronormativity as a required belief for Principals and Board Members of Anglican Schools in the Diocese of Sydney and the deleterious impact such publicity has on the mission of, and goodwill towards, the whole of the Anglican Church of Australia and the Anglican Schools Association;

(b) acknowledges with sadness that the said SMH news reported that “[t]he extra clause…took schools by surprise” and that several School Principals chose to speak “on the condition of anonymity”, indicating not insignificant concerns regarding freedom of speech, dialogue, and transparency, values central and intrinsic to the very notion of education and religious affiliation;

(c) notes that such a requirement for Principals and Board Members of Sydney Anglican Schools to adhere to a specific moral position on marriage is unprecedented in the history of the ACA and is a marked departure from the practice of the ACA of individual freedom of conscience on moral matters;

(d) notes that the moral code required by the Diocese of Sydney is a minority view, held by few Australians, and opposed by the majority of Anglican teenagers (60% support same-sex marriage, “Freedoms, Faiths and Futures: Teenage Australians on Religion, Sexuality and Diversity”, 2017), and moreover, pertains to a matter of ongoing debate in this church, such that imposition of an obligatory adherence to such thwarts open dialogue, conversation, and listening to alternative viewpoints;

(e) is distressed that this action exacerbates the lived experience of many LGBTIQA+ teachers, staff, board members, parents and students in many faith-based schools, in which the church is seen as judgmental, unsafe, discriminatory, and a source of harm and exclusion.

(f) acknowledges that mandating such a requirement for a voluntary organisation in receipt of public funding jeopardises the public goodwill and governmental commitment towards educational providers, but also other public services of this church offered in aged care, disability services, social housing, domestic violence support and the like.

So it seems the stage is set, despite the Primate’s plea, for an intensification of the polarising debate. It’s hard to characterise these motions as “moderate” – the Australian headline seems not quite on the money there! Rather, those I’ve spoken to here today see them as combative. Have they over-reached?

The debate on human sexuality will begin on Tuesday afternoon. 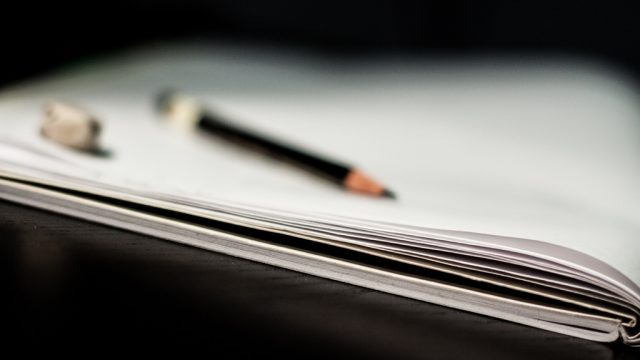