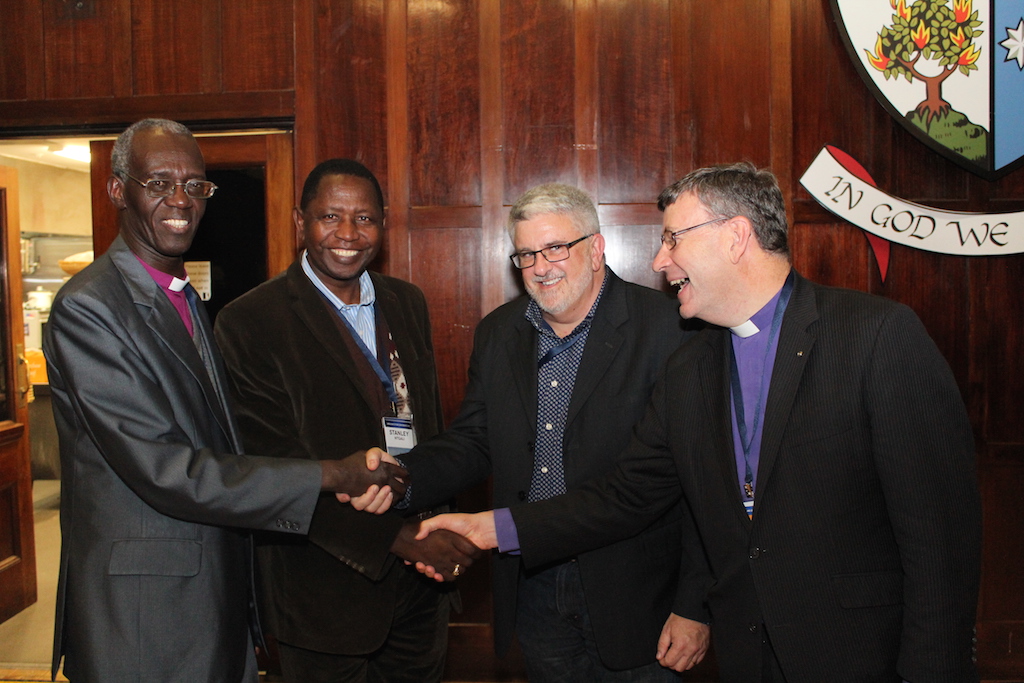 The most significant event of a very full Anglican Future Conference this week in Melbourne was the launch of the Fellowship of Confessing Anglicans Australia. At a packed event Archbishop Glenn Davies of Sydney, Archbishop Wabukala of Kenya and FCA-Aus chair Richard Condie set out the rationale for this new organisation. Archbishop Stanley Ntagali, Primate of Uganda, was also in attendance.

Archbishop Wabukala spoke of a “strategic moment for church and society”.

Faithful, persevering and gospel-centred Anglicanism has been foundational to the identity of Australia and I believe that the initiative we are taking today, the launch of this Fellowship of Confessing Anglicans, will be seen by future generations as a strategic moment for church and society. I even pray that it will be remembered alongside the pioneering work of the Rev Richard Johnson, the Naval Chaplain who after a long and dangerous voyage from England conducted what is believed to be the first act of Christian worship on Australian soil on Sunday 3rd February 1788.

For the first six years Richard Johnson ministered alone in difficult conditions with people who were often unresponsive, but he had taken the words of Hebrews chapter 12 and verse 1 to heart. He ran with endurance the race that was set before him and he looked to Jesus. And so must we. We must look not our own interests, but the interests of Jesus Christ.

So it is my prayer that FCA Australia will be powerfully used by God as an instrument of renewal and reform in the Anglican Church here. I long to see all orthodox Anglicans united in a common commitment to pioneering a new wave of evangelism which will have a deep and lasting impact on this nation.

However, I also want to encourage you to look beyond Australia. As you come together in this Fellowship of Confessing Anglicans, commit to becoming even stronger partners with orthodox Anglicans throughout the world.

Condie described FCA Australia as “a reform movement within our denomination to enable us to reform ourselves by the Biblical Gospel”.

Rather than being a catalyst of division, FCA leaders I spoke to regard the movement as vehicle for renewal and encouragement of Anglicanism. “The Anglican Church of Australia has nothing to fear from us” one told me. We affirm all the things that the constitution of the church affirms and we only want to make the church even stronger.

Indeed, this was one of the key themes of the entire conference; hours of different seminars and plenary sessions dedicated to better understanding our Anglican heritage and enhancing the ministry that we are all involved with.

It would seem that the only people with any cause for concern are those who reject the Anglican Church of Australia’s constitutional position on Anglican distinctives. For them FCA Australia will only serve to demonstrate who is authentically Anglican. For the rest of the Anglican Church of Australia, this is another great step forward, encouragement to ministry, and reinforcement of what makes Anglicans Anglican in the first place. 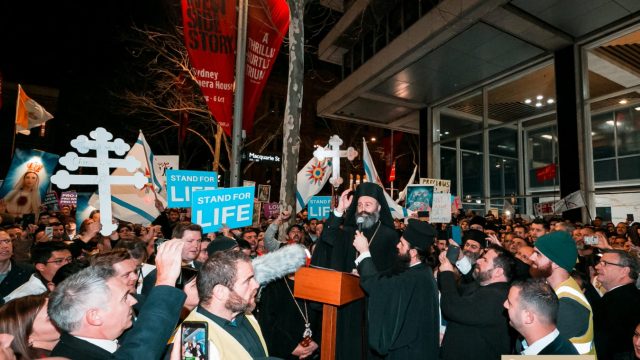 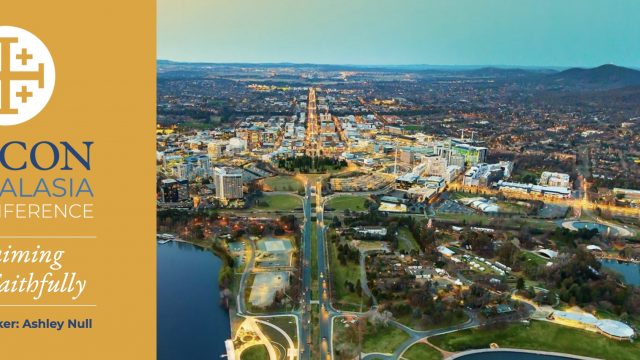 2 comments on “Fellowship of Confessing Anglicans Australia is launched”