Archbishop Glenn Davies has announced in his presidential address to the synod of Sydney that the new bishop of the Georges River Region is to be Rev. Peter Lin.

Peter is currently the rector of St Barnabus, Fairfield and Bossley Park, where he has served since 1998. He has been a chaplain to candidates for ordination since 2003 and sits on the prominent Missions Board and spoke about his work there at the recent 2014 General Synod.

Peter is married to Isobel and they have three daughters. He is well-liked and much respected by many around the diocese, having overseen the growth of his parish and it’s development as a training centre for future ministers.

Local ministers from his area  spoke of a man who has has faithfully served a local church in SW Sydney to help them grow and reach the community. His experience working with various cultural communities in his parish is expected to be of immense benefit in Sydney diocese’s most ethnically-diverse region.

The previous bishop of the region, Peter Tasker, retired in 2009 and has served as the Archbishop of Sydney’s bishop for international relations since then.

The Archbishop discussed the appointment with the standing committee of the diocese this morning prior to the opening service of the synod at St Andrew’s Cathedral at 1:30pm.

Speaking to the synod, he said,

[Peter] has overseen the growth of the congregations during that time and he knows the region well. He is a trusted servant of Christ, an able minister of the gospel, a respected elder among his peers, and one who has contributed to the strategic direction of the Diocese through his subcommittee work as a member of Standing Committee. I believe that Peter will make a significant contribution as a Regional Bishop as well as an Assistant Bishop in the Diocese as a whole.

In his address, Archbishop Davies also announced the appointment of Gary O’Brien as the new head of the Department of Training and Development, another strategically vital role in the diocese. 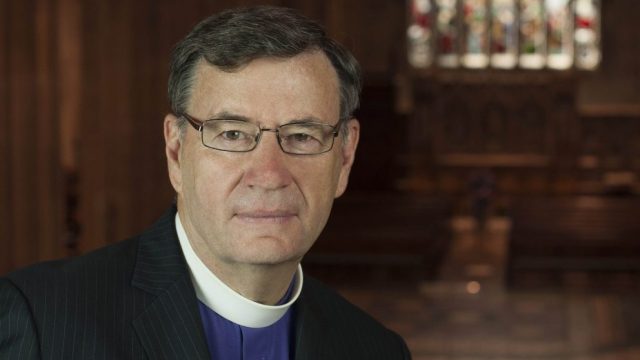 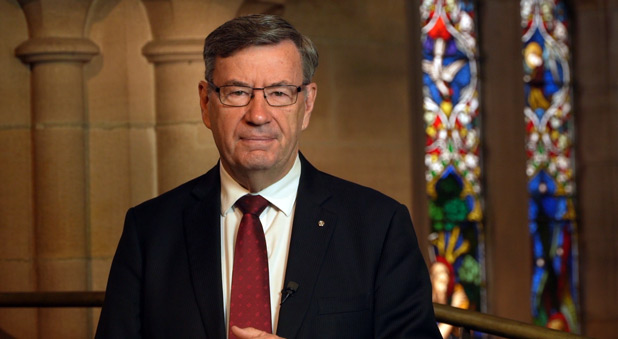 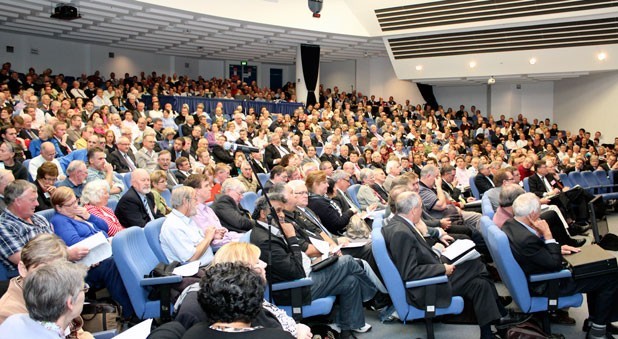 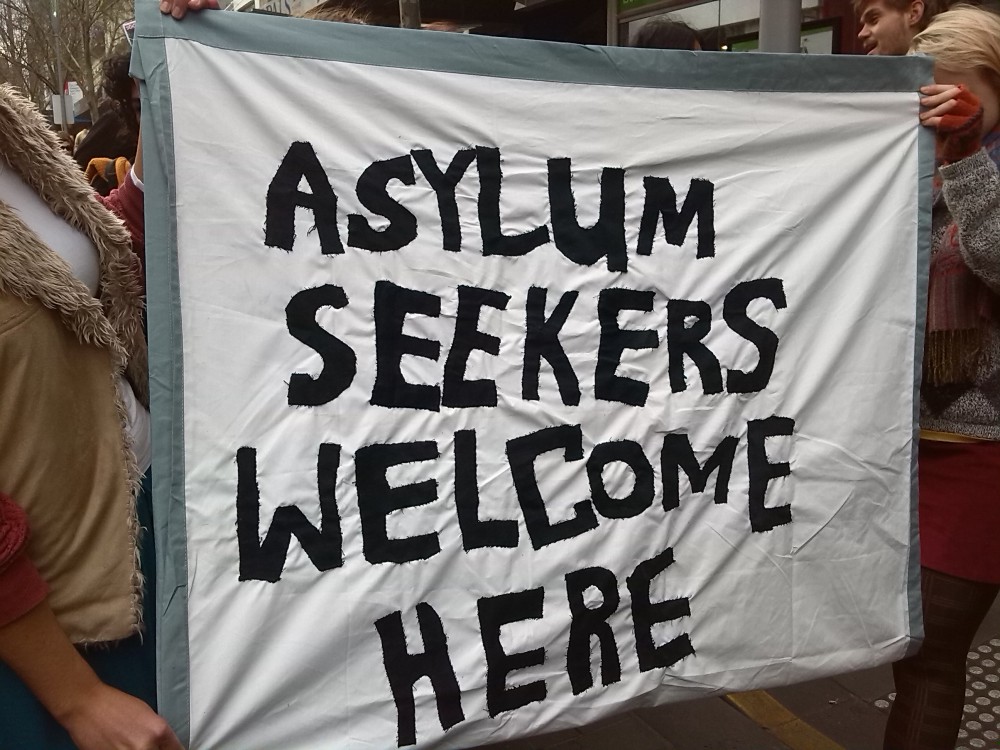 One comment on “Peter Lin to be Bishop of Georges River, Sydney”