Cranmer has a great article on the tercentenary of the Act of Union, that wonderful event, 16 January 1707, when the crowns of England and Scotland were united.

On that great day, 3 things were achieved:

First, we started on the way to the full union flag…

Second, as Cranmer notes, we sorted out religion in the whole island… 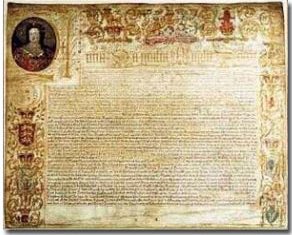 â¦And further, Her Majesty, with advice aforesaid, expressly declares and statutes, That none of the subjects of this kingdom shall be liable to, but all and every one of them forever free of any oath, test or subscription within this kingdom, contrary to, or inconsistent with the aforesaid true Protestant religion and Presbyterian church government, worship, and discipline, as above established; and that the same within the bounds of this church and kingdom, shall never be imposed upon, or required of them, in any sort. 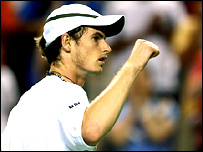 Third, when some Scottish chap does well, we English get to claim him as our own.

A matter of trust –

2 comments on “English? Scottish? No! British!”