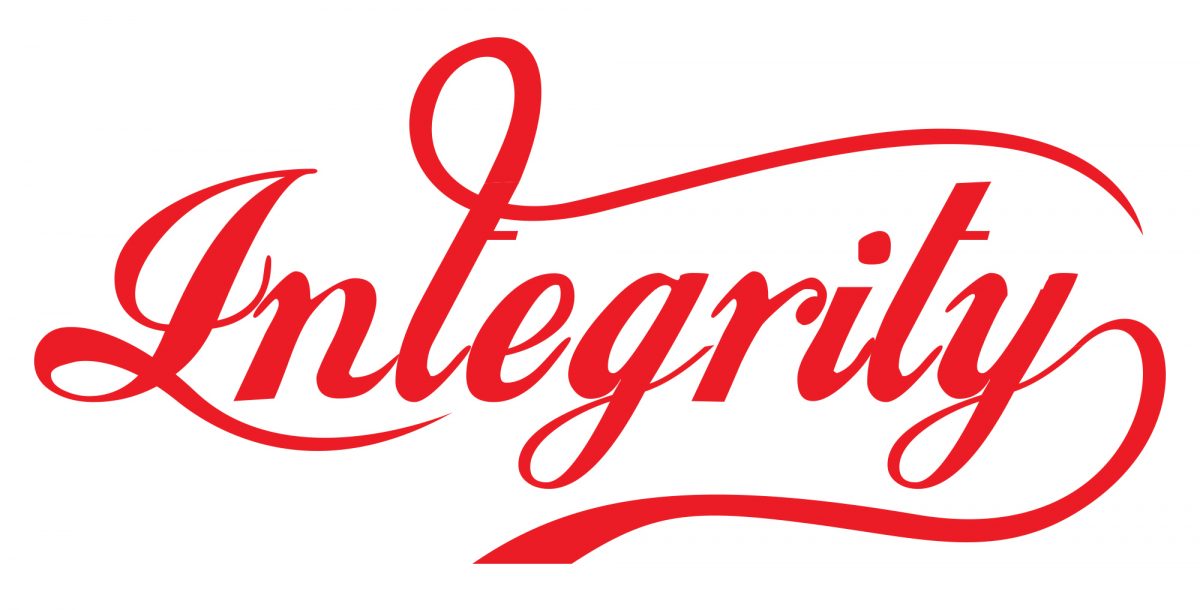 Lots and lots of ink has been spilled over the past few days over the Archbishop of Sydney’s call for those who want to change the Anglican Church of Australia’s doctrine of marriage to “please just leave”. I’m going to spill a bit more and I want it to leave a stain.

Despite what you may have read or heard, Archbishop Davies plea was not to regular church members but to senior leaders who are working hard to undermine the doctrine and discipline of the church that we love so much.

When a bishop is consecrated they make some pretty enormous promises.

“I firmly and sincerely believe the Catholic faith and I give my assent to the doctrine of the Anglican Church of Australia as expressed in the Thirty-Nine Articles of Religion, The Book of Common Prayer and the Ordering of Bishops, Priests and Deacons; I believe that doctrine to be agreeable to the Word of God … I do solemnly and sincerely declare my assent to be bound by the Constitution of the Anglican Church of Australia.”

The crisis we are faced with is caused by bishops who said those words with a straight face and yet have consistently reneged upon them.

The catalyst for this has been the difficult question of marriage. Anglicans have struggled to know how to respond as Australia joins the growing (but still minority) number of other countries that have legalised same-sex marriage. For our bishops this shouldn’t be difficult, at least not if they keep the promises they made.

While the 39 Articles don’t deal directly with the question (the topic of whether marriage could be for homosexuals wasn’t a raging debate in the 16th and 17th Centuries), the Book of Common Prayer does. The introduction to the marriage service is quite clear that it involves one man and one woman. In making this claim they are simply following the lead of Jesus himself. In Matthew 19 (mirrored in Mark 10) we read about Jesus being challenged by some pedantic legalists over a question of divorce. He answers them by reminding us all what marriage really is:

Matt. 19:4-6    “Haven’t you read,” Jesus replied, “that at the beginning the Creator ‘made them male and female,’ and said, ‘For this reason a man will leave his father and mother and be united to his wife, and the two will become one flesh’? So they are no longer two, but one flesh. Therefore what God has joined together, let no one separate.”

He’s quoting from Genesis 2, right at the start of the Bible. Jesus affirms what the people of God had long believed; that marriage is something that God himself set up as one expression of our creation as men and women. It’s not just a social construct but embedded into the way God has made the whole world. And Jesus is a little bit snarky (not for the first time) in the way that he makes his point. “Haven’t you read…?” he asks, knowing full well that they would have been very familiar with that text. They knew it, they just didn’t like it.

Which is the problem with some of our bishops today. They have promised to uphold these things. They’ve seen countless General Synods (our national parliament) of the Anglican Church of Australia uphold these things. They even promised at a meeting in 2018 not to act hastily in seeking to change these things. But none of those vows that they made seem to count for anything now. None of this, of course, means that we shouldn’t handle the topics of marriage and sexuality with anything other than great care and love. It just means that if you’re an Anglican (let alone a Christian) then there is a very good divine framework affirmed by Jesus himself that should govern our response.

A bit earlier in Matthew’s gospel we have the famous Sermon on the Mount. Jesus has some helpful words there. Commenting on the tendency of religious types to find any excuse to break their solemn promises, he says,

Older translations render this as the familiar “let your yes be yes”. It’s a call to integrity on all those who make any sort of vow or undertaking. How much more important is it that those who claim to represent Jesus live up to that standard? Instead we have bishops who are more than happy to pocket a decent salary every month but won’t keep their word. In any other area of life this would be called out for what it really is. Can you imagine the marketing manager for Coca Cola constantly shilling for Pepsi? They’d be fired in an instant. They’d have to be if they didn’t have the integrity to resign first.

I’ll leave the last words to the famous C.S. Lewis. Speaking to his own generation, who faced a similar issue of clergy actively working against their ordination vows, he summed it up perfectly:

It is your duty to fix the lines (of doctrine) clearly in your minds: and if you wish to go beyond them you must change your profession. This is your duty not specially as Christians or as priests but as honest men.

18 comments on “Dear Bishops, It’s Time to Show Some Integrity”