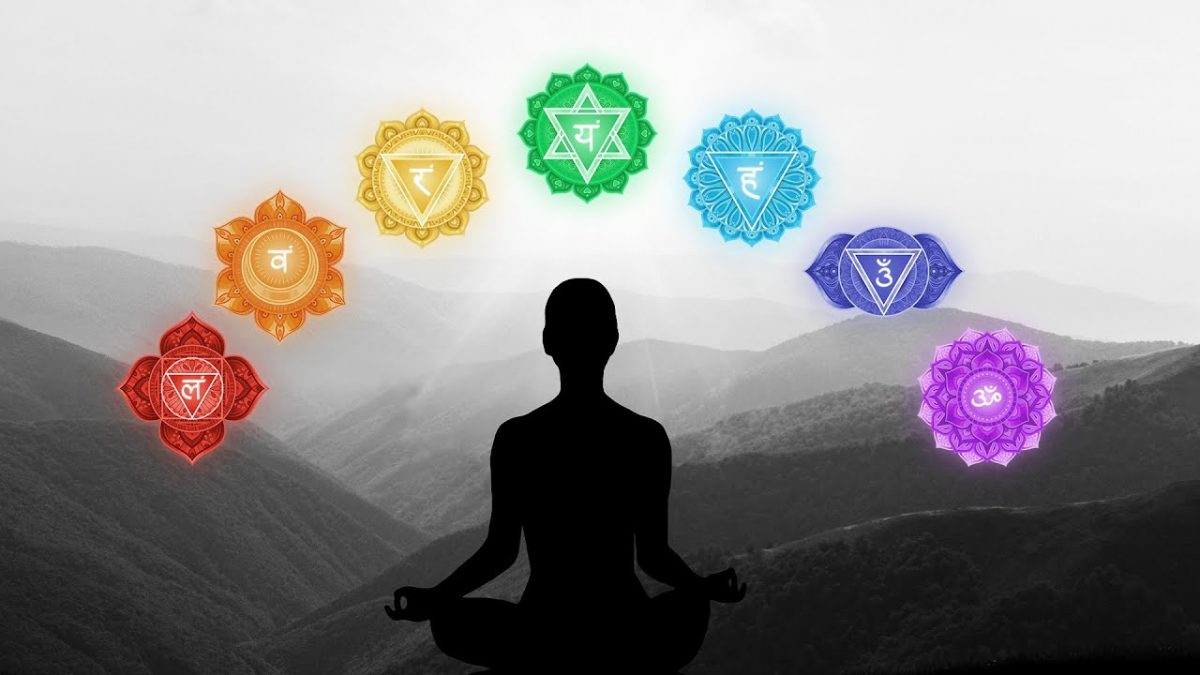 St Mark’s Buderim have lodged a “copyright claim” on the video we have uploaded to YouTube. davidould.net has responded to Youtube’s “strike” by noting:

Youtube’s processes are long and laborious. While we wait for the video to be reinstated we have simply uploaded the video onto our own server. If necessary, it won’t be the first cease and desist letter that we’ve knocked back from someone who made their activity public and then complained that others pointed to it.

This one comes from a davidould.net reader who has drawn attention to the Parish of St Mark’s Buderim in the Anglican Church of Southern Queensland (Brisbane).

The following is an excerpt from the Compline Service for Monday 25 May broadcast using Facebook by the Rev. Moira Evers. As a “first step in our examination of conscience” Evers leads us as we “immerse ourselves in the presence of God”.

The means of doing this? A set of crystal chakra (“singing”) bowls combined with “mindful breathing”.

because of a spurious copyright claim to youtube by St Mark’s Buderim we’ve provided a alternate means to watch the video:

Wikipedia is useful in understanding what these different methods entail and where they come from:

In the religious context, standing bells are primarily associated with Buddhist meditation and chanting, although they are also used in Taoist practices.

In the West, singing bowls are sometimes used in alternative medicine, their modern popularity for that purpose perhaps deriving from the modal vibration studies known as Cymatics carried out by the physician Hans Jenny (1904–1972). They are also used in sound therapy and for personal spirituality by those who believe that the sound can work on the chakras.

According to Evers, the “presence of God” is something that we “create externally” and need to “concentrate on developing internal…” by in-breaths and out-breaths of “mindful breathing”. This can be helped with a “sacred word” like “calm-ease”.

Evers then rings the crystal bowls to enhance the entire effect in order to activate our chakras. All of this accompanied by a shot of a chakra bowl alongside an icon of Jesus. We are told that the sound from the bowls can “cleanse” us.

After a number of minutes of bowls ringing we are told that,

We’ve immersed ourselves in the presence of God, the angels have called us to prayer, the Holy Spirit is buzzing around.

davidould.net approached Rev. Evers for comment several days prior to publication but has received no reply. 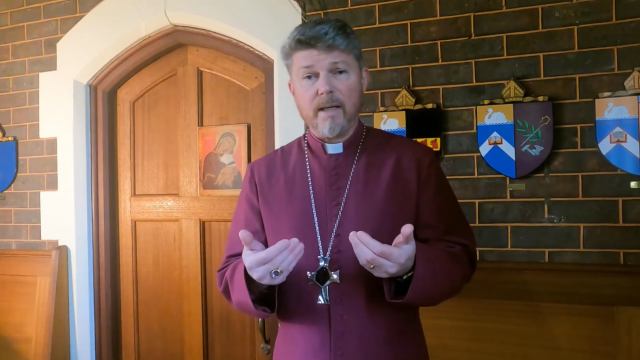 Bishop of Gippsland: “There is No Obstacle” to Same-sex Blessings. Is Brisbane Next? 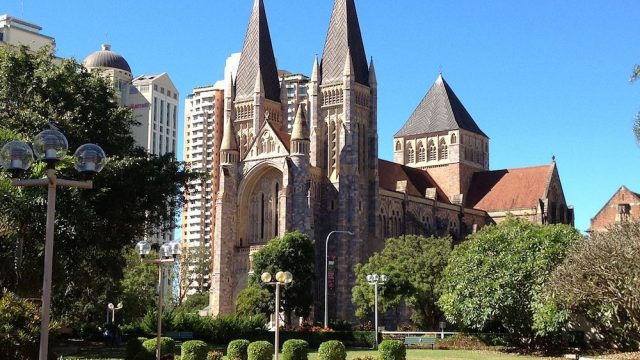