In his discussion of baptismal debates in early New England, Holifield emphasizes that for most New England ministers baptism did not constitute the church but served rather to confirm and seal a covenant that was created by the voluntary agreement among the members of the body.  Nor did they believe that an individual person was made a member of the covenant community by virtue of baptism.  Richard Mather was explicit that he did not believe the church was “made by Baptisme”: “we do not believe that Baptisme doth make men Members of the Church, nor that it is to be Administered to them that are without the Church, as the way and meanes to bring them in, but to them that are within the Church, as a seale to confirme the covenant of God unto them. . . . Now a seale is not to make a thing that was not, but to confirme something that was before; and so Baptisme is not that which gives being to the Church, nor to the Covenant, but is for the confirmation thereof.”

Baptists, by contrast, argued that baptism does make the church and does admit the individual into the covenant people.  As a result, “The paedobaptism ministers often grouped their Baptist antagonists with Roman  Catholics, who also claimed that baptism was the foundation of the Church.”

Not exactly an association that my Reformed Baptist friends would embrace – and probably more entertaining because of it! 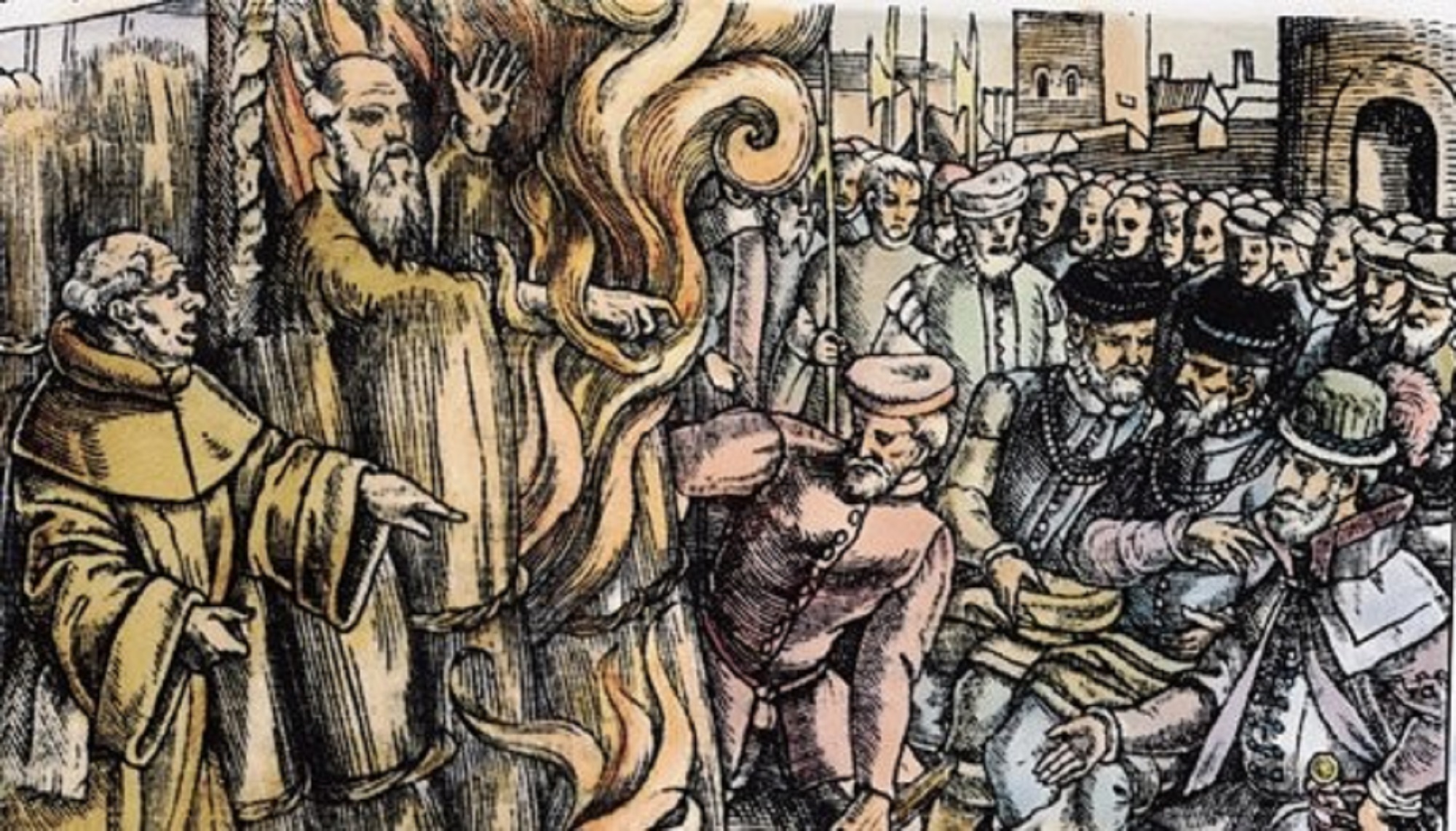