It’s been quite a while since there was anything but baby stuff on this blog. But I thought it time to write some thoughts down about exactly where we’re now at as Anglicans.

Over a year ago, during the controversy over the choice of Rowan Williams to be Archbishop of Canterbury, I distinctily remember turning to my wife and offering the opinion that it wouldn’t be the conservatives that caused trouble for Williams, it would be the liberals.

The first few months made me reconsider that. Bodies like Reform and Church Society in the UK opposed Williams but it didn’t go much beyond that. One large and sound evangelical church in the City of London refused to take the stipend (a move of real integrity – not withholding funds but refusing to be paid).

But then it kicked off. On reflection it’s been an embarassing year for the liberals.
First, the ongoing New Westminster crisis came to a head with Bishop Michael Ingham approving a move in his synod to offer a rite for the “marriage” of homosexuals. To be fair Ingham had twice vetoed the move, even though the synod had voted for it. On the third occassion he thought the time was right and he let it pass.

Shortly afterwards the Primates met in Brazil. One of their actions was to tell New Westminster not to go ahead with the proposals. They sent a strongly worded statement to that effect.

And this was the moment that we found out how scheming the liberals were. While the Primates were in the air on the way home Ingham carried out the first “marriage”. It was a deliberate snub to the Primates.

While this was going on Bishop Harries, in Oxford England, moved to have an Jeffrey Johns appointed as his suffragen bishop of Reading. Jeffrey Johns is a man who has regularly opposed the official (and orthodox) CofE line on sexuality. Whilst he claims to have been celibate for a number of years he has actively lobbied for a change in CofE policy.

Like Ingham, Harries had judged that the time was right – he was to be mistake and the rest is history.

And then, to crown it all off, New Hampshire elected as their bishop a man who had not only left his wife and attempted to justify it by a “divorce service” (reason alone to bar him from the job) but was now openly living in a homosexual relationship.

The timing was auspicious. ECUSA rules say that if a bishop is elected within 6 months of a General Convention then the Convention must approve the election. What this actually did was provide a means for the whole of the Church in the USA to clarify it’s position. On reflection I think we will look back at this event as God-given. It showed for us clearly the depths of liberalism that have taken over much of North American Anglicanism.

So what of Williams? He’s inbetween a rock and a hard place. He agrees with the liberals on theology (and especially on this particular issue of sexuality) but his Catholic leanings also make him favour the “unity” of the Church.

So, in another piece of divine timing, he is presented with a simple choice;

Which one will it be? I fear we’re going to find out that it’s Unity – and Williams will be truly suprised how few of those that he longs to continue to hold together in unity will actually want to be united with someone that denies the truth. 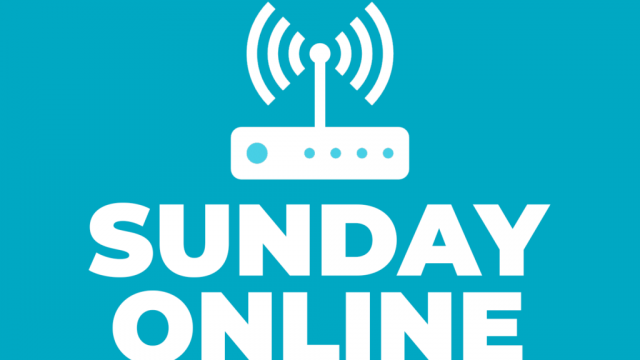 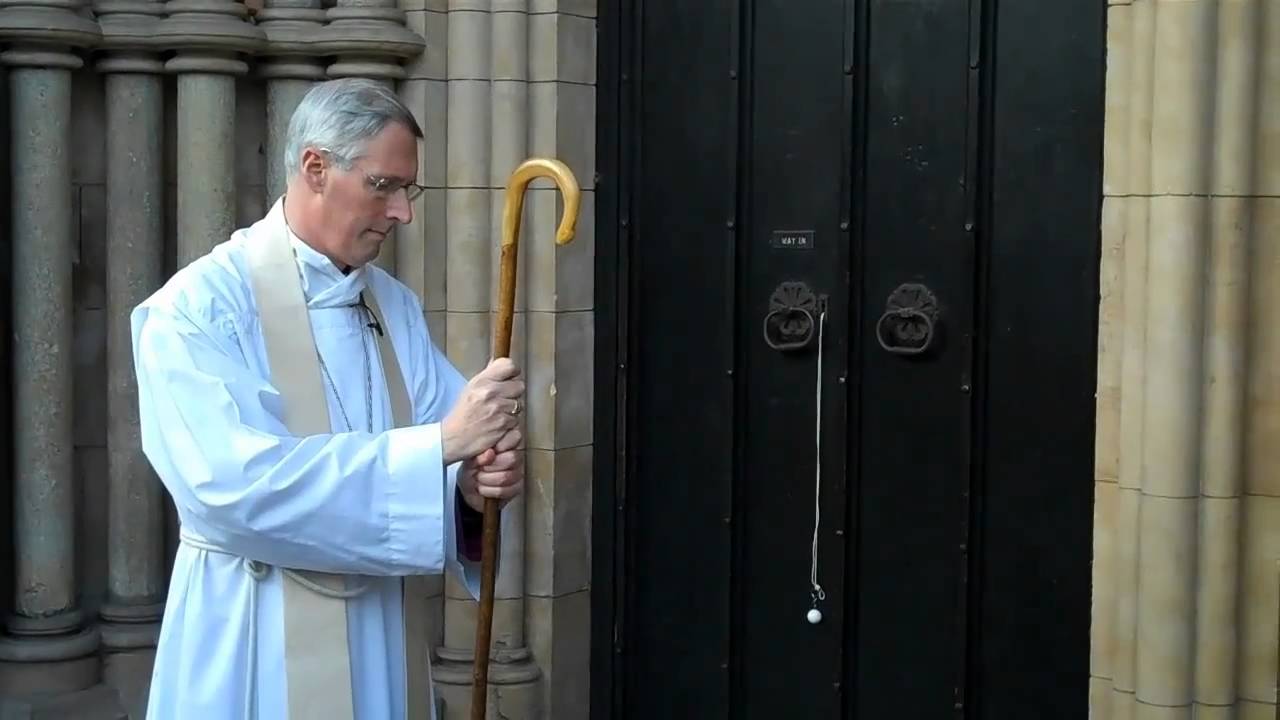 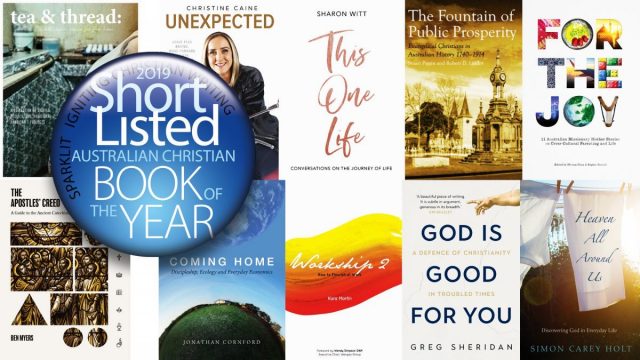