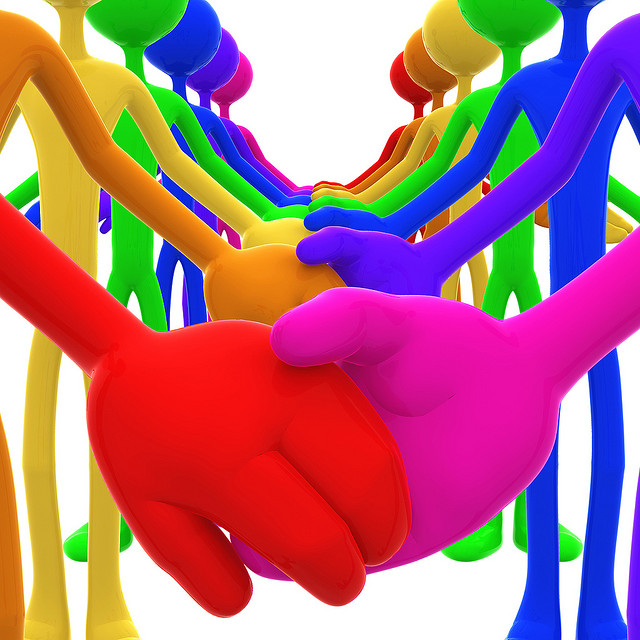 Another example of the Ministry of Truth style campaign being waged by advocates of enforced moral approval of homosexuality crossed my screen this week. It’s initially comical, until you realise they’re actually quite serious.

A new study out this month in the Journal of Homosexuality looks at what factors affect handholding positions among lesbian couples. When two people hold hands, explain authors Alison Che and Richard Wassersug, “the simple biomechanics of handholding require one partner to take an overhand grip of the other person’s hand.”

In heterosexual pairings, the man is more likely to have the dominant hand—in part because he is often taller, which makes that position practical and comfortable. Yet even when height is factored out of the equation, men tend to favor the overhand grip, while women usually slide their hands underneath. (Think, too, of the way children clasp an adult’s hand, as if to claim protection.) In 1971, the sociologist Erving Goffmanwrote that while handholding appears egalitarian, “the details neatly allow an expression of the traditional [heteronormative] ideal.”

He continues: “The insides of the two hands are pressed together, in mutual embrace as it were, but the outside of the male’s hand typically faces the oncoming world, whereas the outside of the female’s hand merely follows in the wake of projection.” Goffman believes that the man can “let go at will, since he is the grasper, allowing him to deal with the enemy; she, however, must wriggle out to be free.” But, he asks, “For what reason could she have for needing to free her hand?”

Quite interesting, I thought. I bet some of you are even now reaching out your hand to join with your loved one and see if the theory holds. It does in our house. But this tyranny of “heteronormative” hand-holding is being bravely undermined by the new freedom-fighters…

Che and Wassersug looked at pairings that are traditionally seen as more equitable: lesbian couples.

The researchers administered an online survey to 340 women throughout the country in same-sex relationships. Participants were asked to briefly grip their partner’s hand in the way that felt “most natural and comfortable” to them. After noting whose hand fell where, these women were questioned about their “age, height in comparison to their partner’s height, handedness, duration of their relationship, length of time living with that partner, their income, the country and state/province in which they lived, if they had previously been partnered with a male, and whom they felt had the most ‘say’ in decision-making.”

Out of that overwhelming stream of variables, exactly two made a difference: height (the taller partner was more likely to lead) and relationship history with a man (the partner who’d dated a guy was more likely to trail). “Our results suggest that handholding position does not reflect a dominance or power differential between partners, at least within a female-female relationship,” the researchers write. Instead, it is matter of anatomical expedience.

Again, quite fascinating. But now the value judgements:

Straight women should be so rational.

what difference does it make how we entwine our extremities while meandering through the park? I guess it’s nice to be aware of when your expressions of affection are doubling as power displays. Same-sex couples have been held up before as examples of healthy egalitarianism. This study speaks, in one small, specific way, to lesbians’ ability to discard gender scripts that don’t suit them. If only their hetero counterparts were so good at knowing when to tighten a grip—and when to let go.

Rather than this being simply an observation that homosexual relationships involve different interactions between the partners than heterosexual relationships, we’ve just stepped into the realm of value and morality. Note carefully what is being said here, first by the title of the piece – Lesbians hold hands better. It’s plain wrong of us men to want to be the protector in our relationships and hold hands a certain way. Shame on us! And shame on all those irrational straight women who let us charge ahead with this, let’s face it, plain chauvinistic attitude to our ladies’ hands. It’s not that lesbians have simply discarded unsuitable gender scripts (which would be understandable, although do please note the implicit admission that heterosexual and homosexual relationships are different), but that the gender scripts themselves are bad. They’re wrong! Every time, men, you take that felonious “overhand” grip you’re perpertrating an evil act! You’re doing something wrong! If only we could all be as enlightened.

OK, enough of the snark. Let me make my point a lot more clearly. What we see here is another great example of the way that the promotion of homosexuality as normal requires a wider push to redefine our understanding of relationships in general, not least in blurring out any differences. Why is homosexuality held us as better here? Well, because it symbolises the new normative view of any relationship – the both partners ought to be viewed as essentially the same in every respect. That’s why, of course, the push for endorsement of “gay marriage” rests on the “it’s just two people loving each other” argument. If a relationship really is just that – two people loving each other – then I say go for it, marry any two people who choose. But if a heterosexual relationship is actually something distinct, if it’s two different people coming together and that difference expressed in a complimentary union seen in multitudinous factors ranging from emotional makeup, physical intimacy and even, the evidence seems clear, the way we hold hands…

… well if there is something distinct about heterosexual relationships then why are we so afraid to recognise that distinction? 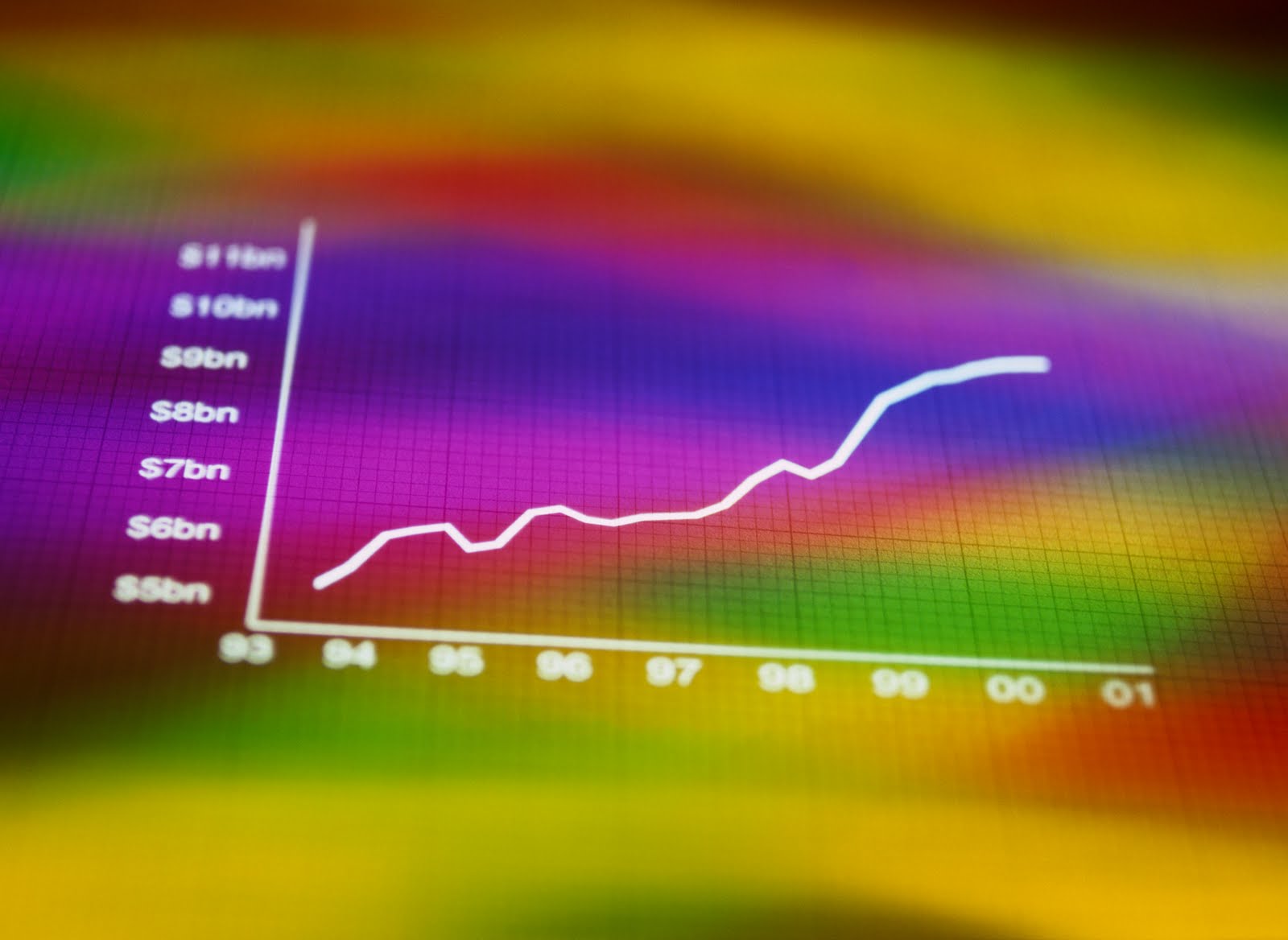 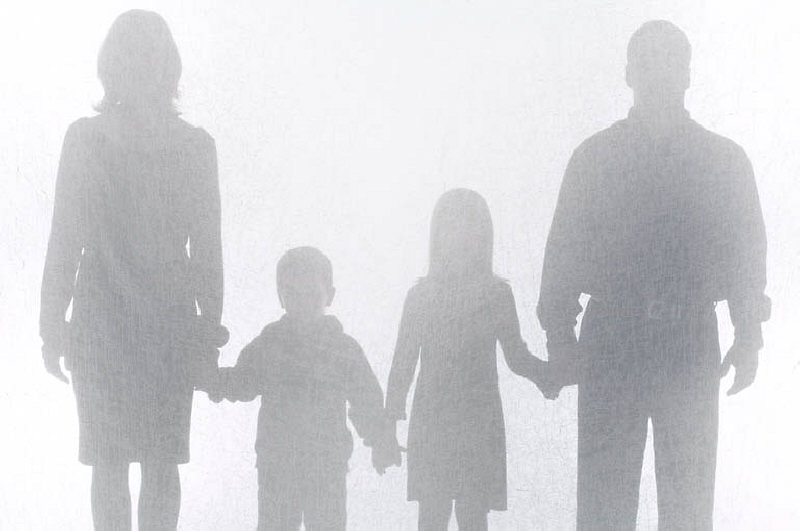 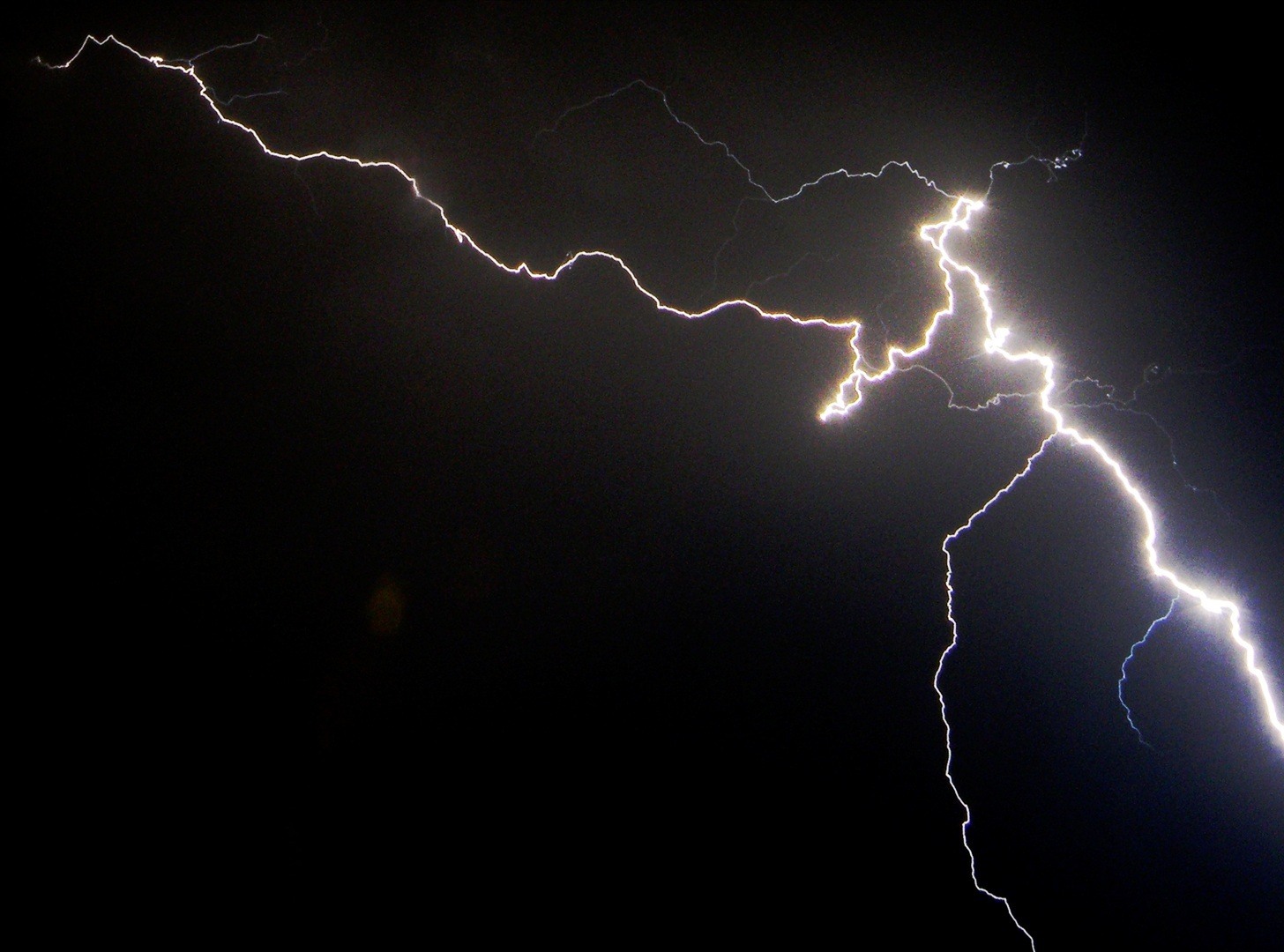