Regular shows will be dropped from the schedule to make way for the readings, which will run from early morning till midnight.

While the move has been welcomed by the Church, it has prompted secularists to complain to the BBC at what they believe is “excessive” coverage.

The 28 Bible passages, each 15-minutes long, will be introduced by the Archbishop Rowan Williams, Simon Schama and Will Self, and recorded by actors including Samuel West, Emilia Fox and Hugh Bonneville.

“Attack” is a bit strong. But the National Secular Society are clearly unhappy:

Complaints about this hijacking of the airwaves can be sent to Aquil Ahmed, Head of Religion, BBC, New Broadcasting House, Oxford Road, Manchester, M60 1SJ or online at: https://www.bbc.co.uk/complaints/forms/

Hijacking of the airwaves? Hardly. The [obviously rabid fundamentalist] Bishop of Norwich had this to say,

“This sends out a very good signal, but it is not just about religious broadcasting, but about the Bible in the life of the nation,” said the bishop who chairs the BBC's Standing Conference on Religion and Belief.

“The BBC is not being kind to Christians, but recognising the place of the Bible in the nation.

“It has had an impact on our culture, our history and our language and it has helped to create our sense of who we are as a people.”

James Catford, chief executive of the Bible Society, said he was thrilled at the BBC's decision to clear so much time for the readings.

“For the last four hundred years the King James Bible has been a source of inspiration for millions of people across the globe,” he said.

“This will enable listeners to hear this amazing book which still speaks to us today.”

Somehow, one suspects is the BBC did the same thing with readings from Shakespeare, there wouldn' t be so much of a fuss. These 2 different ways of looking at things are summed up well in the article,

However, Terry Sanderson, president of the National Secular Society, criticised the decision to give so much time to the Bible readings.

“It is fair enough to have a programme devoted to it, but the coverage is so excessive it beggars belief,” he said.

“The BBC is supposed to be for everybody, not just Christians, so to devote a whole day to a minority, which is what Christians now are, is unfair to other listeners who may want something different.”

A BBC spokesman said: “The King James Bible is generally accepted to have had a significant impact on our language, the arts and music.

“A 400th anniversary is a rather special landmark, and we feel it is appropriate that the BBC sets aside part of one day's scheduling to mark such an event. 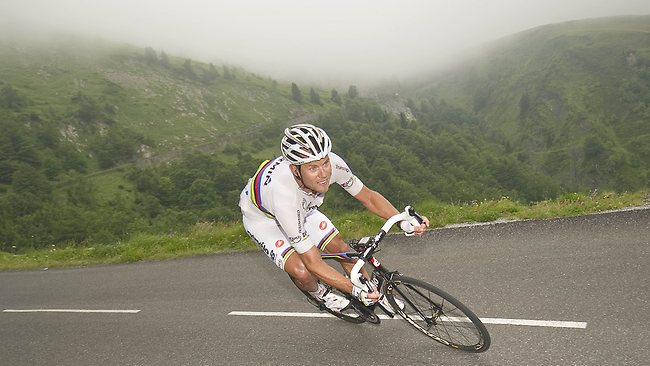 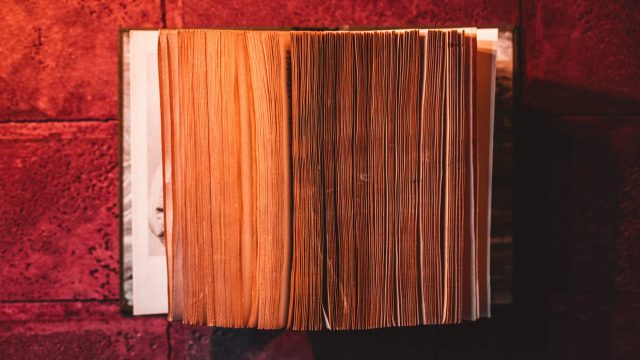