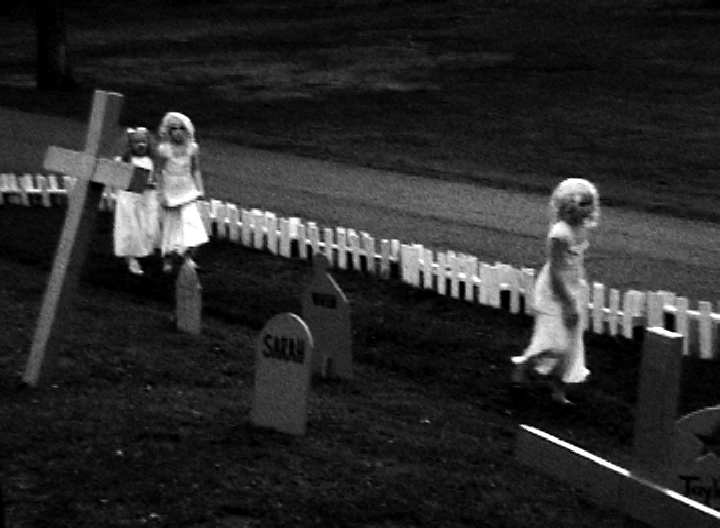 from Adrian Warnock. I don’t think it needs any additional commentary:

In the UK we have a peculiar form of hypocrisy about abortion.  When the law allowing abortion was passed (note to my American readers, this was passed by an act of parliament, not a ruling of unelected  judges)  it was argued that abortion was needed to save the lives of women.  Even the most traditional pro-life Christians would agree that if there is truly a risk to the life of a woman (eg a ruptured ectopic pregnancy) then abortion should be allowed.  Really it should probably not even be called abortion in such a case, it is simply a procedure to save at least one of the two lives that are at imminent risk of expiry.

Hard examples make bad law.  And, it may surprise you to learn that 6 MILLION aborted babies later, we are gradually learning the truth that we have tried to pretend is not the case.  We really do have abortion available for any reason here in the UK.  How many of those lives were extinguished to save their mothers life or avoid permanent severe disability?  We now know thanks to Lord Alton, who got a reply in parliament:  the truth is a shocking 143 cases since 1968 fell into this category.  That is less than 0.006 percent!

Even if you broaden this to look at abortion which “would involve the risk to the life of the woman, greater than if the pregnancy were terminated” only a further 23,778 (0.37%) fall into that group.

Abortion in the UK has claimed the lives of approximately 10% of our entire population.  No wonder we now face an aging population with insufficient children being born to provide taxes and care for baby boomers as they grow old.  We face a catastrophe of gigantic proportions.  And, this social engineering was all justified on a lie that “many” women needed abortion for medical reasons.  Some do, and presumably that figure lies somewhere  between 143 and 23,778 in forty years in a population that has grown to 60 million in that same time.

The rest?  Well, they were social abortions done for the convenience of society (not, you will note, just the women involved but the men who get to shirk their responsibility and the government that doesn’t have to provide education, etc).  Fascinatingly our law doesn’t officially allow abortion on demand. But abortion on demand is precisely what we have had for decades.  Will the eventual realisation of this fact actually lead to any changes? Probably not.  In this case the stable door has been well and truly  blown of its hinges and the horse long since escaped.

You can read more  and follow links about some of the other current UK scandals about abortion over on Christian.org.uk 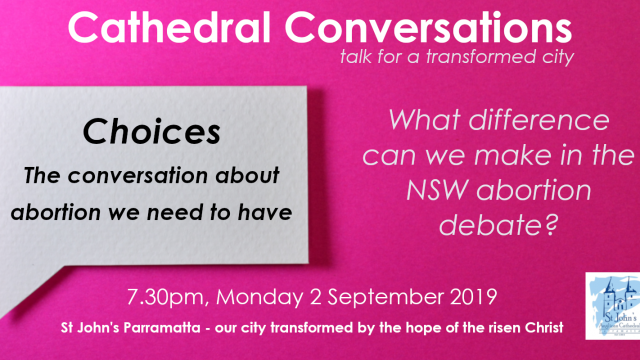 A World Without Downs Syndrome? 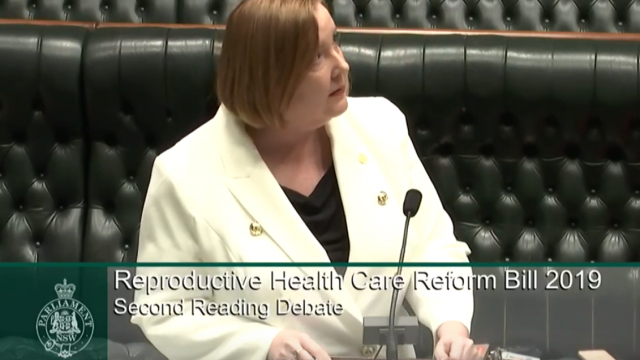