This is a great story, a muslim cleric here in Australia is claiming that the Twin Towers were brought down due to controlled explosions by the US Government as part of conspiracy by the same.

Here’s a snippet to whet the appetite:

The story is the second part of a campaign to persuade local Muslims that the 9/11 attacks in 2001 were part of a US-inspired conspiracy. The paper last month promoted the theory that a plane did not crash into the Pentagon in the September 11 attacks and that the story was a major hoax.

In the October edition of Mecca News, published this week, the paper does not deny that planes crashed into New York’s Twins Towers, but denies this is what caused them to collapse.

It’s great stuff, isn’t it?! Those sneaky government conspirators must have been overjoyed when they saw the planes swooping into the building where they’d placed explosives! What a fortunate co-incidence!!

Come to think of it, perhaps Bush and Bin Laden were in it together?

Now, of course this is all nonsense but the answer to it is not to silence this guy. Rather, this sort of view needs to be exposed and then refuted. 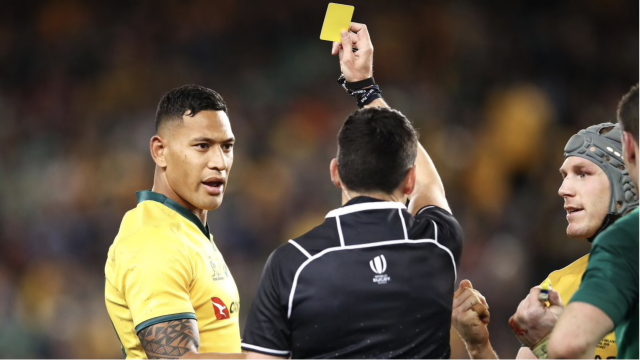 What the Hell, Australia?

The Fundamentals of Language

2 comments on “this is why we need free speech”