this is going to get really interesting. I reported a few days ago about a doctor that may be prosecuted for carrying out a late-term abortion.
Now, the Doctor is claiming that she never carried out the procedure, at least that’s what the Sydney Morning Herald are reporting.

Here’s a snippet to get a feel for it:

Sood said in the statement the woman, who cannot be named for legal reasons, came to the surgery on Monday – when it was closed – complaining of abdominal pain. Sood said she happened to be there to fetch something, and examined the woman.

“At no time did I agree to perform a TOP [termination of pregnancy] for this patient or did I give her any medication which would have that effect. I did not administer anything in the patient’s vagina. I did not ask for or receive any money.”

The woman this week told the court she had come to the surgery by appointment and was given one tablet vaginally and two orally to “soften up the baby” for the procedure the following day. She said Sood had asked for a $500 payment, but she had only $400 and was not given a receipt.

By the time of her next scheduled appointment she had given birth and been taken to hospital.

There, the woman said, she received a call from Sood, who was checking whether she was keeping her appointment.

When she told Sood she had delivered the baby, she said the doctor reminded her that she still owed $100 from the previous day. The woman said she was told the total cost of the abortion would be $1500.

A nurse at the clinic, Minna Zoretic, told police in a statement tendered in court that she had counselled the woman and had asked her about her circumstances and her reasons for seeking an abortion.

Stay tuned. Betcha this one won’t ever get prosecuted. 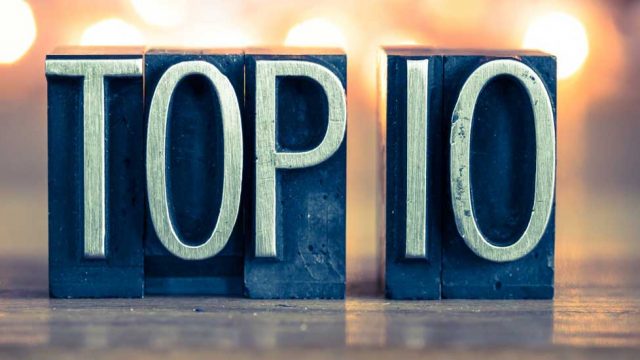