As is normal, RAFwN get the balance exactly right in this commentary upon the English House of Bishops’ recent muddle over Civil Partnerships:

(Yorkshire) – A south Yorkshire vicar’s battle for compassion within his beloved church came to a successful close last night. Dermot Morgan, a 52-year-old Anglican priest – originally from Wales – sent an open letter to the English House of Bishops thanking them for their historic vote which will allow Morgan to continue his tenure as vicar of St. Tibulus, Barnsley.

Fr. Morgan grew up like most Welshmen did. He was polite, unkempt, smelled vaguely of sheep and went to church every Sunday with his parents. He faithfully read the Bible every morning and evening, attended the Welsh seminary of Llywwddyyyychchchllych and was ordained in the Church of Wales. In many ways, Dermot led a normal life and became a very average priest. But Dermot Morgan did it all nude.

In the early stages of his tenure as a new vicar in Wales, Morgan disclosed his preference to his parish council and gained widespread recognition throughout Wales and parts of Sweden for his progressive views on clothing. Being raised evangelical, Fr. Morgan was taught to retain where possible the state of affairs as God had intended. Thus, his ministry of nakedness, following in the footsteps of Adam and Eve, was born.

“Well, you save an awful lot of vestments for one thing,” said Morgan, “and my stipend is much lower than other priests’ since I don’t have to buy clothes. Although, it does cause some problems during immersion baptism if the water is quite cold.” Since beginning his campaign, Morgan has caused one of the greatest rows to hit the Church of England since Mary Tyler Moore was appointed canon of the cathedral in Oxford.

Following intense debate and much bulk fibre laxative, the English House of Bishops finally arrived at a consensus on the matter under the direction of Dr. Rowan Williams, the Archbishop of Canterbury. The five page brief issued by the House last night concludes that “those with alternative viewpoints with respect to being bollock naked in public shall be allowed to continue under Holy Orders with the proviso that such individuals are clothed at all times.”

“We are very pleased at having come to this important understanding in the life of our church and look forward to seeing Fr. Morgan naked but fully clothed frequently in the future,” said a spokesman at Lambeth Palace.

Morgan has already been asked to celebrate a nude Eucharist at Trinity Wall Street in New York City, and to speak at the next General Synod of the Anglican Church of Canada. 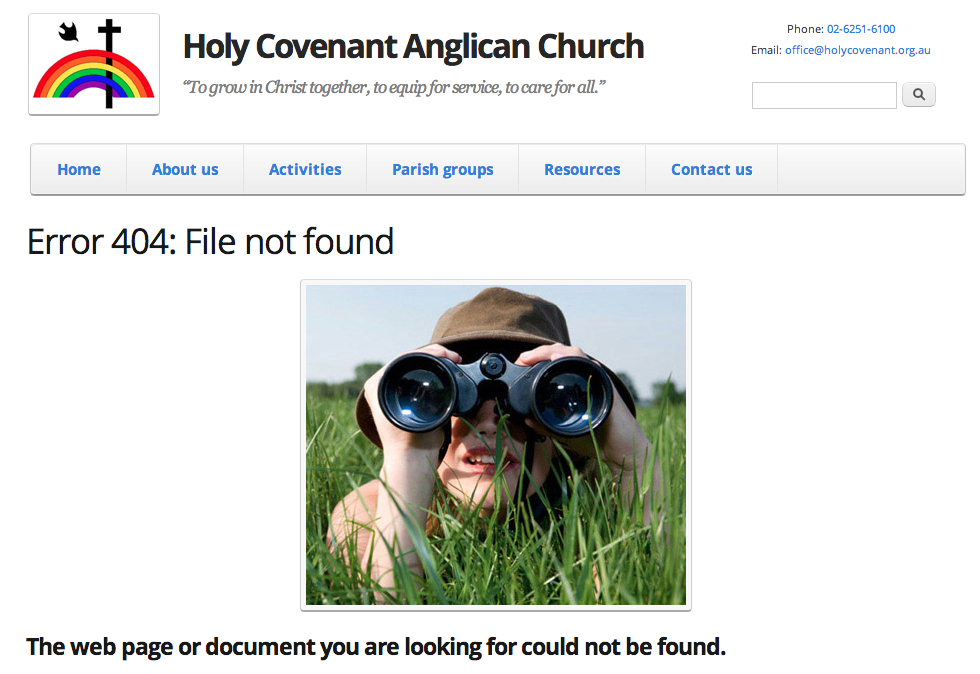 Sarah Macneil’s Sermons Removed from Church Website – What Was Wrong with Them?

One comment on “Richard Anglican Fudge get it right….”