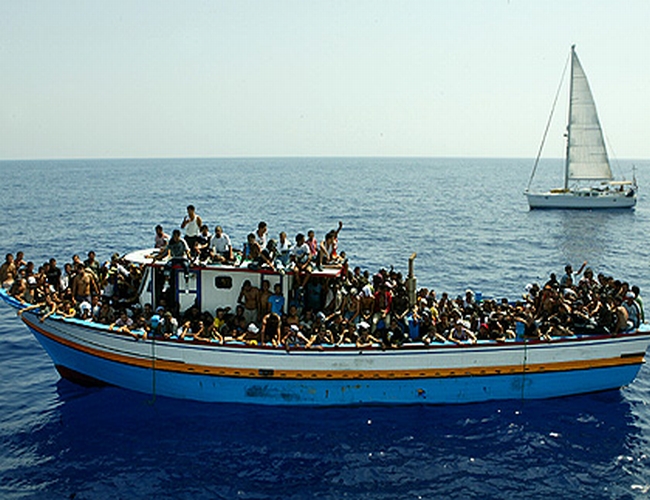 The Prime Minister has moved the issue of asylum seekers back to the top of our national political agenda. It’s a tough question to answer with many seemingly contradictory interests to juggle. So what difference does the gospel of Jesus Christ make to how we think about these things?

Imagine a country which operates a radical asylum seeker policy. Instead of waiting for people to arrive on airplanes or even on boats as they do in Australia, this imaginary country charters boats and planes at great expense and sends them to countries where they know there is a desperate need for people to be rescued.

But that’s not all. The country that these boats and planes are sent to is actually at war with the sending country. The people of that nation are sworn settled enemies of the sending country and are so blinded by their opposition that they don’t actually recognise their desperate need to be rescued, preferring the seductive propaganda of their despotic overlords.

And still our imaginary country keeps sending the boats and planes so that some may be saved. Sounds ludicrous, doesn’t it?

But that’s the gospel pure and simple. God the Father sends the Lord Jesus Christ into a world which opposes Him (John 1:10; 3:16). Jesus willingly dies for those who are His enemies (Col. 1:21, Rom. 5:8). This is the amazing, and dare I say it, ludicrous nature of the good news of what Jesus came to do.

I think it has to make those of us who know how good Jesus has been to us think again about the tricky question of asylum seekers. If God would reach out so generously to us then surely we ought to have compassion on others who so desperately need help, and not just those arriving every day on boats. There’s so many people who need saving and such a wonderful gospel to motivate us in response. No doubt there’s more to say than just this (I don’t deny the complex nature of the problem) but let’s just all stop for a moment and think about what is driving our answers. If it was the gospel would it not, perhaps, look a lot different?

also, This from Nathan is well worth reading. 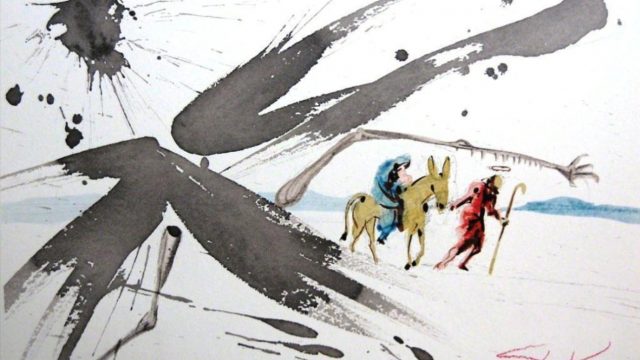 4 comments on “On Seeking Asylum”