Welby’s performance is a clear display of what Anglican commentators have already called his “chameleon” nature. He will say one thing in one place then another in another, depending on who he thinks the audience is.

2:19 “We just have to find a way of [preaching the gospel around the world] that respects each other’s difference and to love and show concern for each other.

3:11 On the question of human sexuality (driven by the fact that the Kenyan courts had just reiterated the definition of marriage as heterosexual): “The Bible is clear, and I’ve said on numerous occasions in public, that my own view of Christian marriage is the traditional view … that has always been the view of Christian marriage but I continue to work with – and in our changing culture in England – to listen very carefully to and to seek to be full of love for those who disagree with me. “

5:19 As Sapit responds to the same question we see Welby nodding in agreement, particularly as Sapit says “… our constitution state [sic.] very clearly that marriage is between a male and a female and that is the teaching of the church. That is what the Archbishop of Canterbury is referring to as the traditional view of Christian marriage; it is between a male and a female for life.”

At 6:30 Welby offers up an additional comment to Sapit’s answer. He points out that same-sex marriage is currently illegal in the Church of England. Perhaps he thinks that will satisfy everyone to think this matter is being dealt with. But as he stands in the silence afterwards, gently sucking his cheeks in, you get the clear sense of a man who knows that what he’s offered up is clearly a fudge. By the looks of his face, he can smell that something went wrong in the cooking and nobody is really fooled.

From 6:36 onwards, Sapit is asked whether this means gay people are not welcome in church. He sets out a thoroughly orthodox answer; that the church exists to call people to repentance and therefore forgiveness. Watch Welby – he stands stoney-faced throughout.

“There is what the church promotes and what it doesn’t promote. Therefore marrying people in church who are gay – it will mean we are promoting that. That is what we say we are not promoting. They will come to be preached to, that whatever they are doing is wrong according to the word of God (not according to Archbishop Ole Sapit) and it remains so. And everybody’s welcome whether you are a thief or whatever you are for the church to teach, to correct that situation so that we come out of the church a people who are believing. That is why part of the Christian tenets is leading people into repentance so that what you are taught in the church – then the heart changes and you are led into repentance. So they are welcome with a view that we should lead them into repentance, but walking them into the aisle and marrying them, or ordaining them, in my view and in the view of the Anglican church is promoting that vice … everyone is welcome into the church of God until the word of God impact us and change us.”

Welby doesn’t move his head at all during this whole answer. Where one moment ago he has nodded at the description of marriage as something that he affirms, he cannot bring himself to acknowledge the sinfulness of homosexual acts and the need to call people to repentance.

And here is the hypocrisy of his leadership of the Anglican Communion in a nutshell. He says that he affirms the Biblical view of marriage, but he will do nothing about those who so abuse the fabric of the Communion in their unilateral actions to distort marriage in clear contradiction to the very model that he says he upholds. Instead he invites them to Lambeth and then sighs, “there has always been … controversy around the Lambeth Conference”.

Contrast the Primate of Kenya who speaks clearly on this topic, indeed Welby has just praised “his example of speaking up clearly and directly and prophetically” on the topic of corruption. But when he speaks in the same manner about the crisis facing the Communion we find that Welby suddenly cannot affirm the orthodox Biblical view. It is a clear choice of his to nod when the Biblical description of marriage is put forward but to remain stock still when the Biblical call to repentance is made.

And that’s the failure of his leadership of the Anglican Communion in a nutshell; compromised inertia on controversy and a failure to uphold Biblical commands. 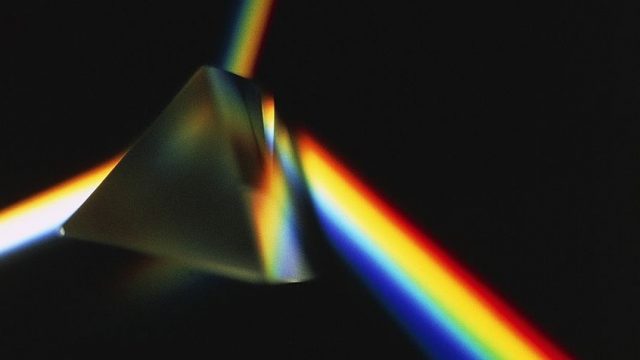