a wise friend of mine has made some comments to me about my recent post re Islam, directing me to a couple of recent pieces on the Answering Islam website.

The posts make clear what I was trying to express before.

The first is an open letter to British Muslims.

The second is an article about what the writer calls “The two faces of Islam“.

If someone were to ask me, “David, do you believe that Islam is a religion of peace?” my answer would not be “Yes” or “No.” Rather, my response would be, “First tell me what you mean when you say ‘Islam,’ for it is a term that is used in different ways.” If by “Islam” we mean the religion that is practiced by more than a billion people around the world, I could reasonably answer with a qualified “Yes,” because it is a religion of peace for many people (though not for all). But if by “Islam” we mean the religion taught by Muhammad, I would have to respond with a resounding “No.”

That, in a nutshell, is what I’ve been trying to express.

So, what is Islam? Is it the religion taught by Mohammed or not? 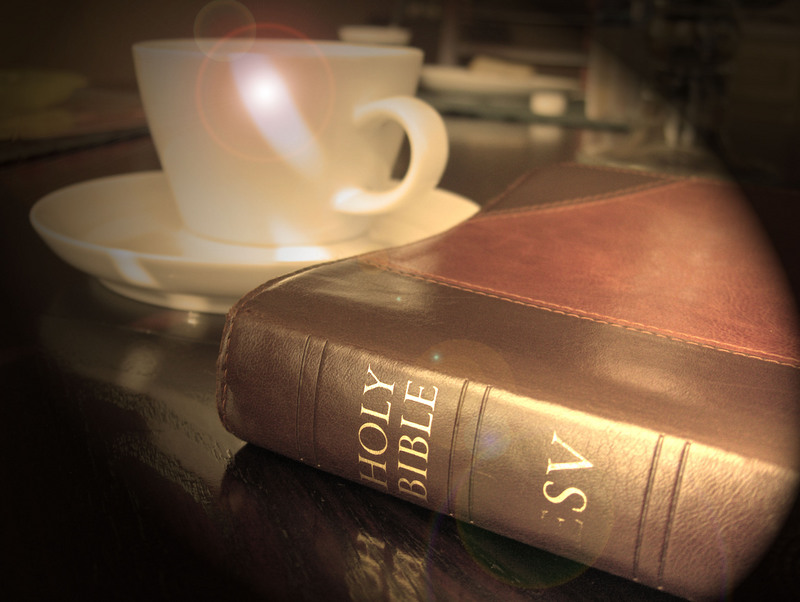 2 comments on “more on Islam”