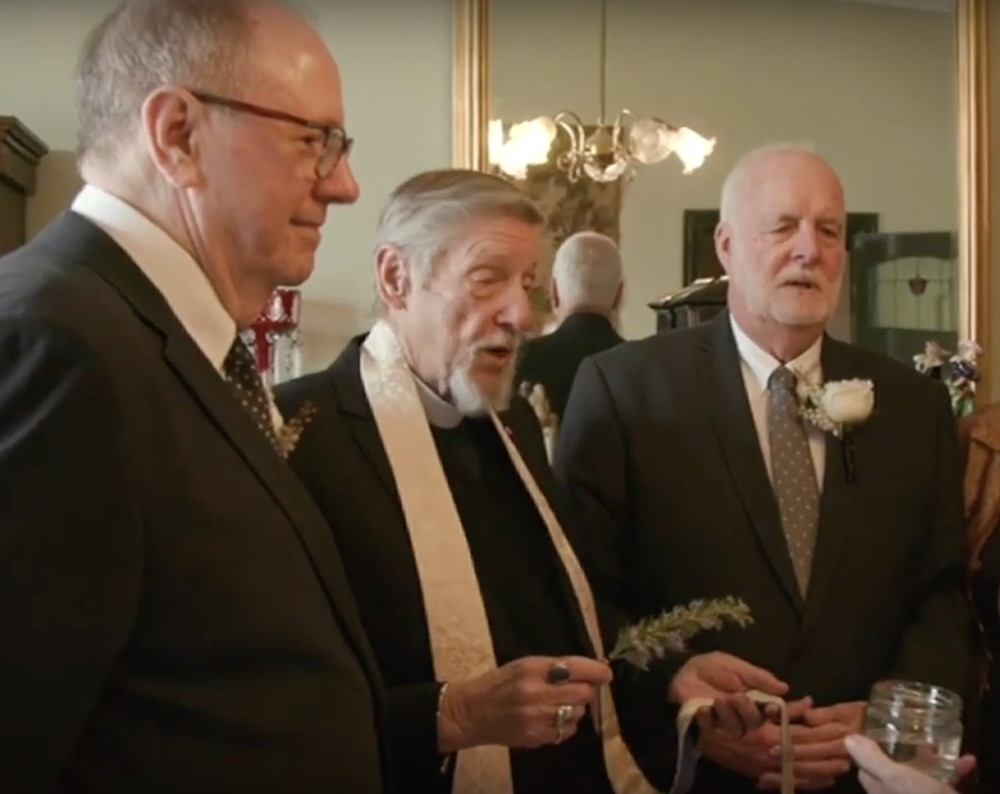 A keen-eyed reader of davidould.net has pointed out something very interesting that happened in the middle of the growing crisis arising out of the Wangaratta same-sex wedding.

The wedding of self-proclaimed “poster-boys” for same-sex marriage in the Anglican Church of Australia, Archdeacon-emeritus John Davis and Robert Whalley, was a simple non-religious occasion so they used the best music and decoration such as this cover chair online which was perfect for this. It contained a clear religious element presided over by a priest holding a license in the Diocese of Melbourne where the Primate is Archbishop.

That priest is Gary Bouma who is seen pronouncing a blessing over the rings in the wedding as part of a video shown on ABC’s 730 programme on 11 September 2019. He wears a stole, clearly representing himself as an Anglican priest. We have reproduced the blessing in a short clip:

In 2018 the Diocese of Melbourne was rocked when 3 priests who held a license participated in a same-sex wedding. Following this breach the Primate issued an ad clerum which included the following:

Consistent with the doctrine of the Anglican Church of Australia, Anglican clergy are only authorised to officiate at a marriage between a man and a woman.

Protocols to meet the new pastoral situation are under consideration, but in the meantime clergy are required to ask their episcopate bishop for guidance as to how to act in specific pastoral circumstances concerning same-sex weddings and celebrations.

While Bouma did not officiate over the whole wedding, his active participation in the ceremony is already seen by many as a direct challenge to the Primate’s instruction to his clergy and yet another attempt to openly challenge the Anglican Church of Australia’s position on this topic.

davidould.net understands that Melbourne clergy will be raising their deep concerns over this serious challenge directly with Archbishop Freier. 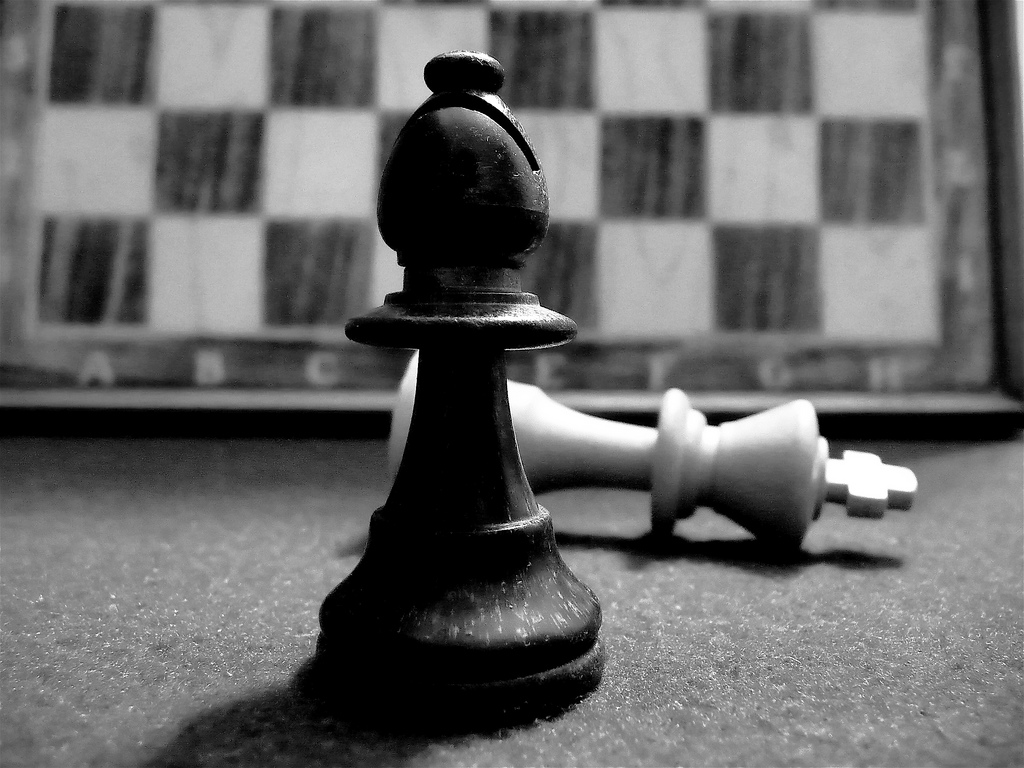 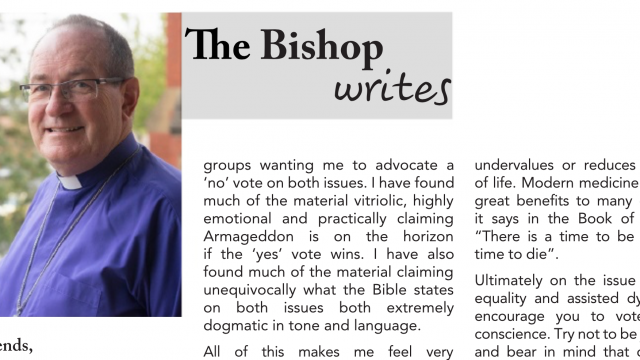 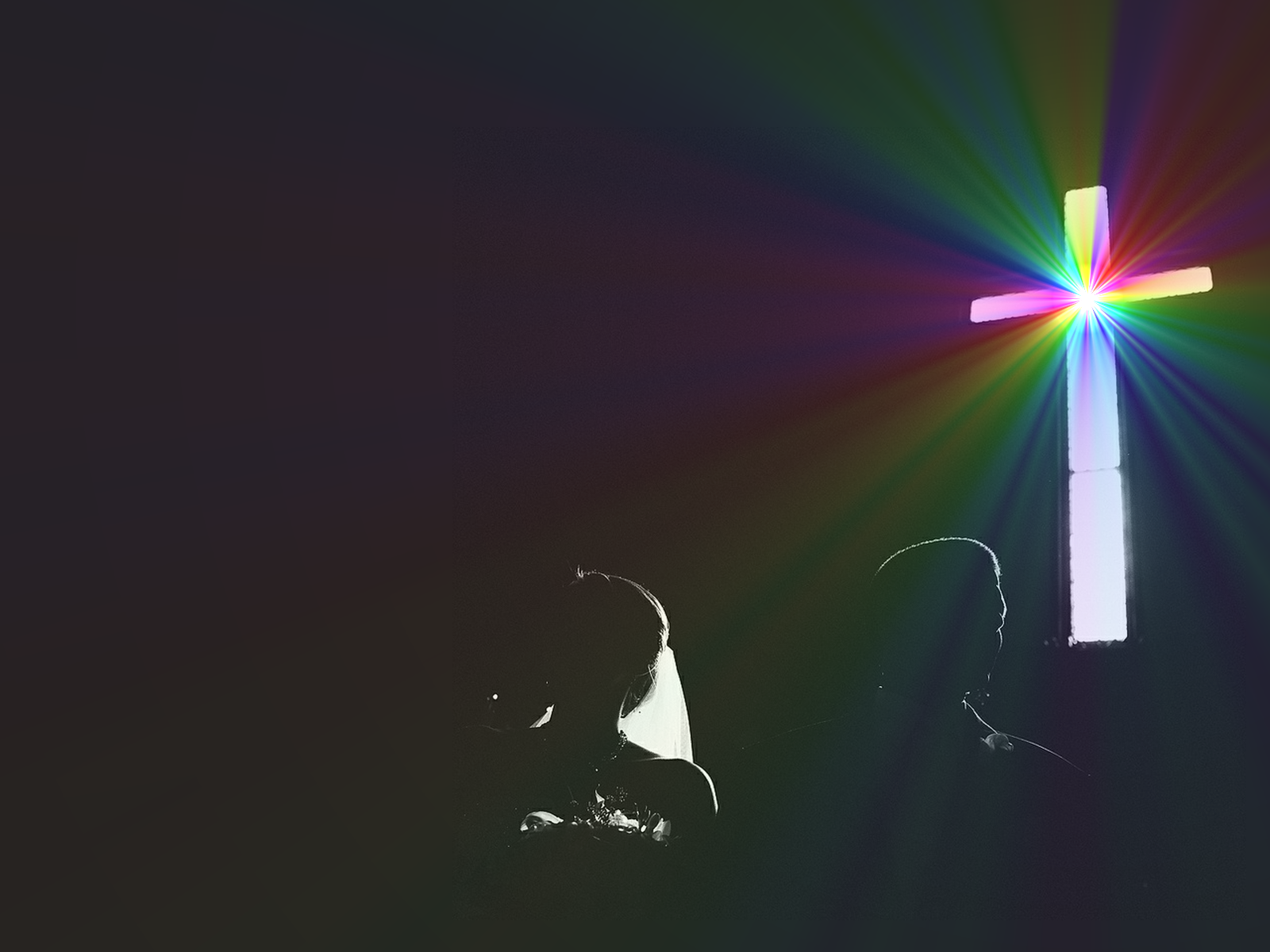