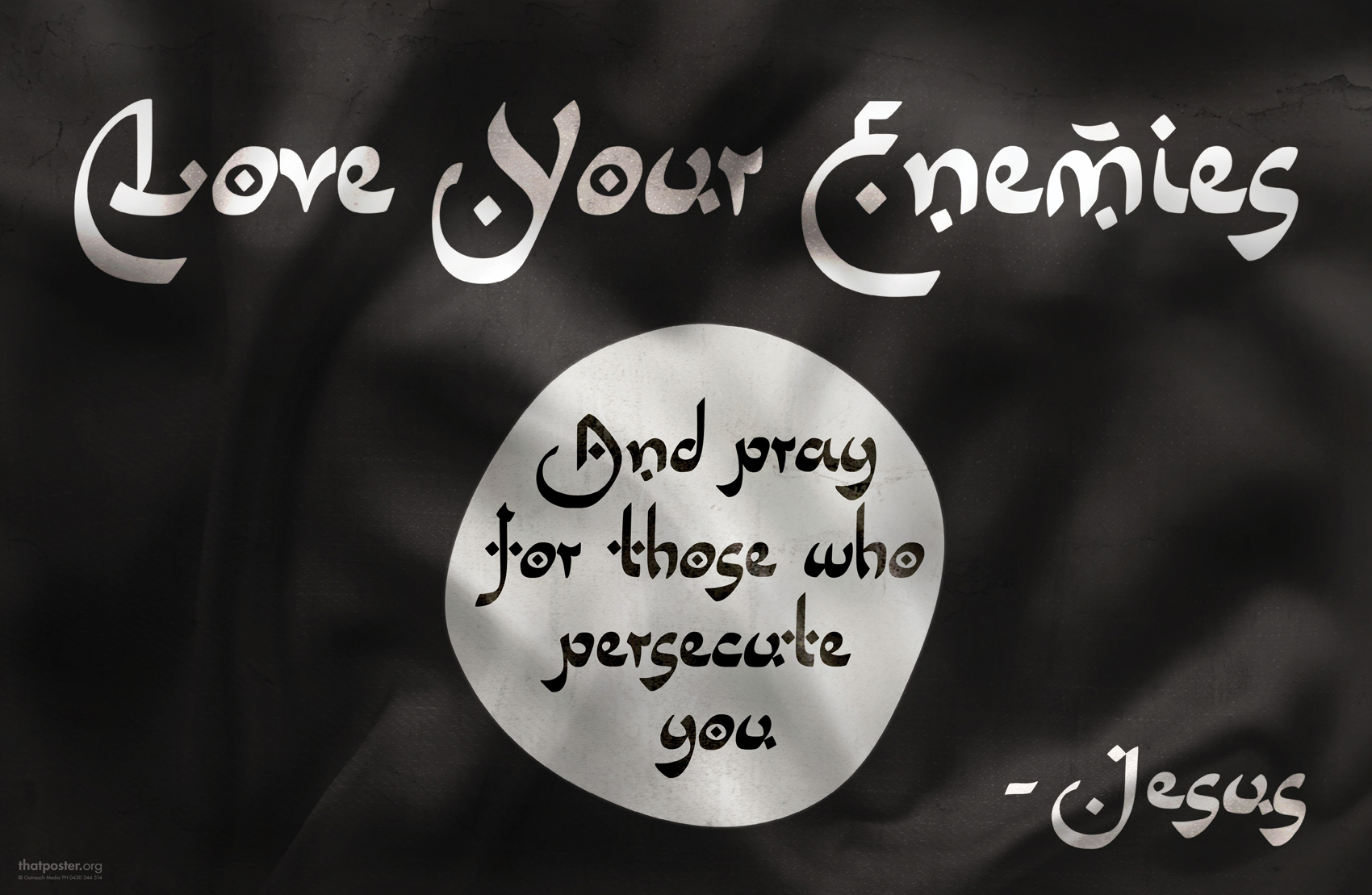 It’s hard to get too worked up about the fate of an ISIS soldier. He’s a bloodthirsty killer and a fanatic with whom you can’t reason. Most of the world has quietly agreed it’s best to hunt him down and have him killed efficiently. And just how cruel and dangerous ISIS is can be seen by the willingness of the Western media to endorse this plan.

Beheadings, eye gouging, crucifixions, the mass slaughter of people because of their ethnicity or religious belief – all these are part of the sweat and grime of war for ISIS. Then, when a town falls and there’s a lull in the fighting it’s time for raping and maiming to make clear to the beaten and conquered all that Allah requires. And women are to be treated with special severity. Passed around as war trophies amongst the ISIS soldiers for amusement or sold in the marketplace for ten US dollars, their fate is grim.

Yes, it’s hard to get too worked up about the fate of an ISIS soldier. But if you are worked up it’s most likely loathing and fear in equal parts. And whilst the loathing is obvious, the fear is complicated. Can we contain ISIS? Who in our country is sympathetic to them? Am I safe? What if Iraq’s terrorism becomes commonplace for us? And could the battle with ISIS lead the world into a larger war?

But the ISIS soldier creates another kind of fear – a fear that perhaps our confidence in human nature has been ill founded. If I were in a different situation, could I be like the ISIS soldier? Am I really better than he?

Jesus never let his hearers sit comfortably with self-confidence before God. He kept unsettling them with impossibly high standards. His standard for the ISIS soldier is, frankly, very difficult. It goes something like this. Because ISIS have declared themselves to be our enemy, we therefore, need to love them and pray for them. The words come from Jesus’s famous Sermon on the Mount where He says, “I say to you, love your enemies and pray for those who persecute you.”

So, Jesus actually requires us to get worked up over the ISIS soldier. He commands us to find love in our hearts and pray for that soldier and really mean it. Remember, Jesus loved his enemies enough to die for them at the cross. And this included us too. Whether your enemy is ISIS or someone at work or school or even your next-door neighbour, we can’t just take Jesus’s love but not give love to others. Here is a prayer to help you start.

Prayer: Dear God please help me love anyone who is my enemy no matter what they have done.

Bible Verse: “I say to you, love your enemies and pray for those who persecute you.” Matthew 5:44 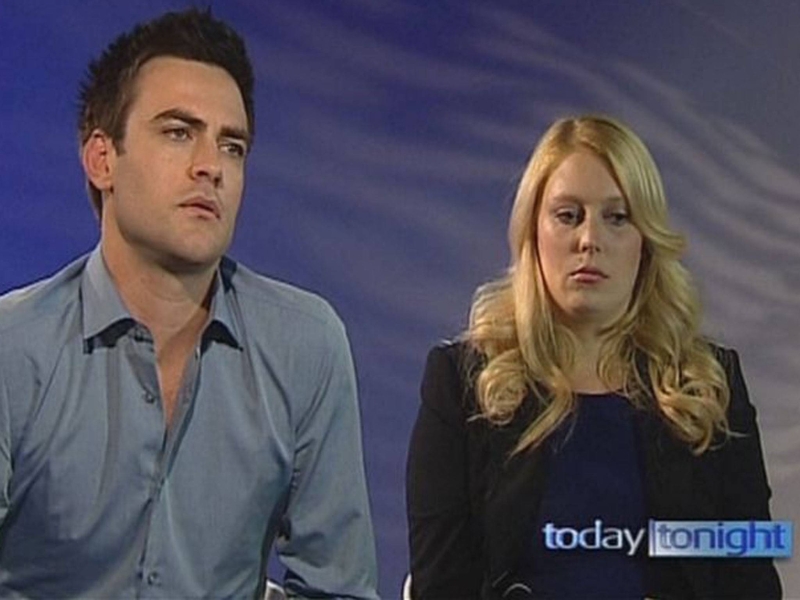 Fulfilled. He would Be Called a Nazarene. 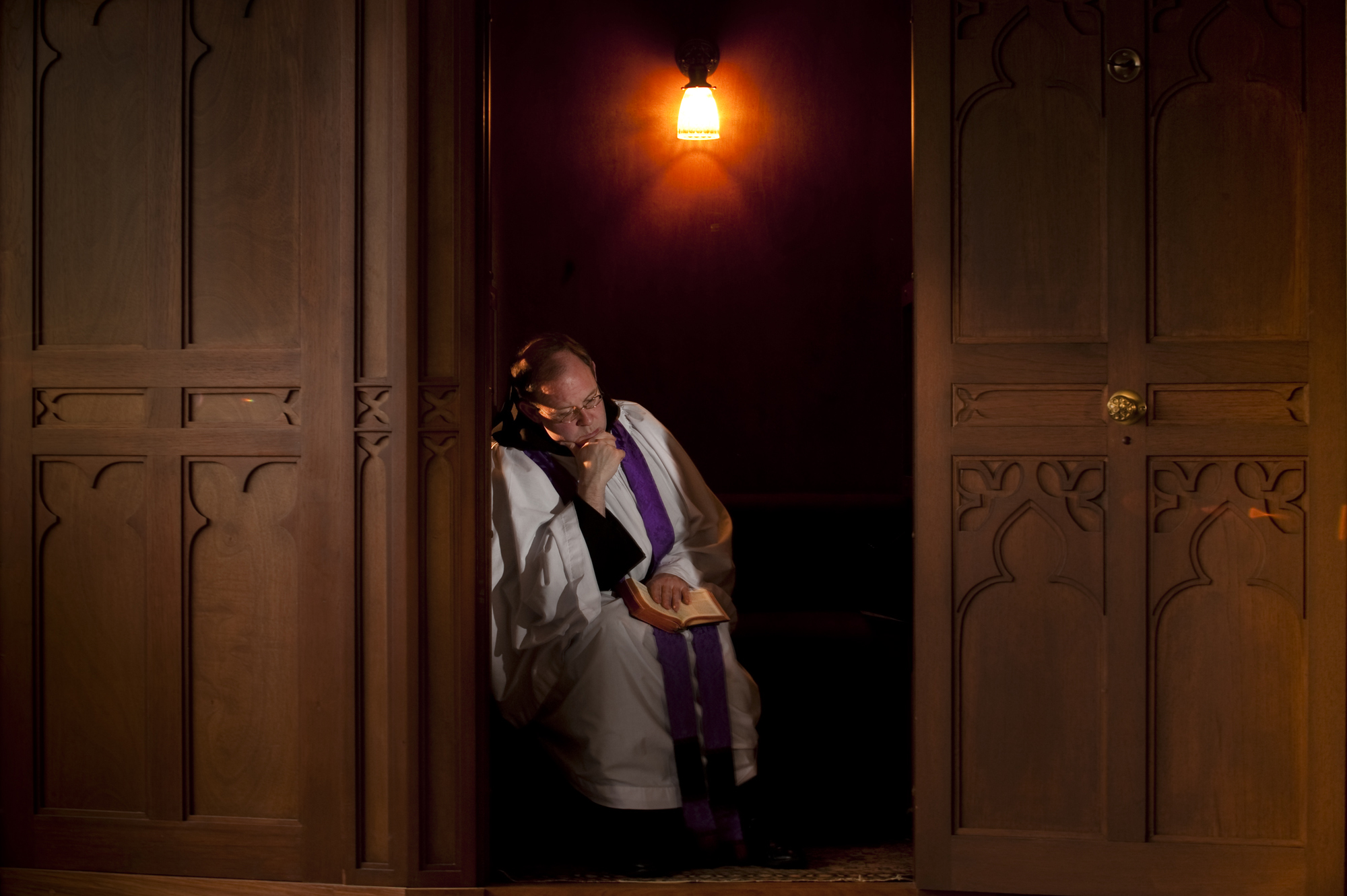 14 comments on “Love Your Enemies”