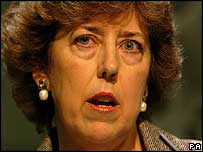 From the BBC, an article about the work that the UK’s counter-espionage and terrorism agency, MI5, has to do.

She said that, since the 7 July bombings, five further major conspiracies in the UK had been thwarted.

“Today, my officers and the police are working to contend with some 200 groupings or networks, totalling over 1,600 identified individuals – and there will be many we don’t know – who are actively engaged in plotting, or facilitating, terrorist acts here and overseas,” she said.

“What we see at the extreme end of the spectrum are resilient networks, some directed from al-Qaeda in Pakistan, some more loosely inspired by it, planning attacks including mass casualty suicide attacks in the UK. Today we see the use of home-made improvised explosive devices. Tomorrow’s threat may – I suggest will – include the use of chemicals, bacteriological agents, radioactive materials and even nuclear technology.”

Out of the 200 or so groups being watched by MI5, a smaller subset are of the highest priority because its feared that they are plotting actual attacks. 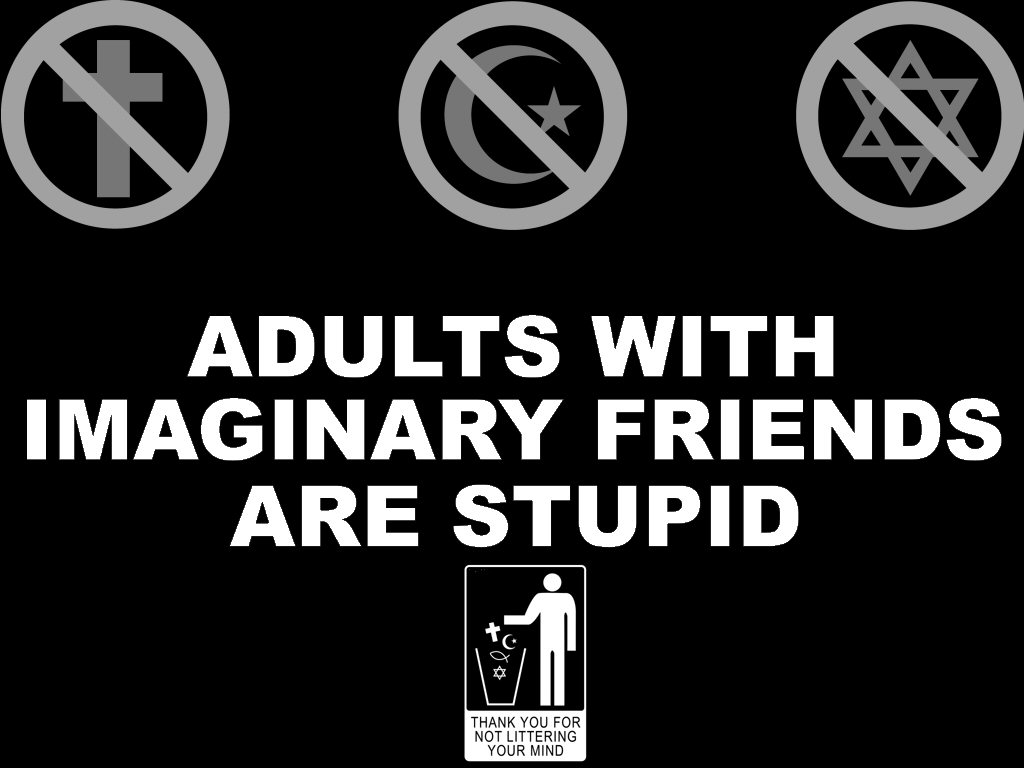 Baddeley on the New Atheists – Reductionistic, Contemptuous and the Rest of It. 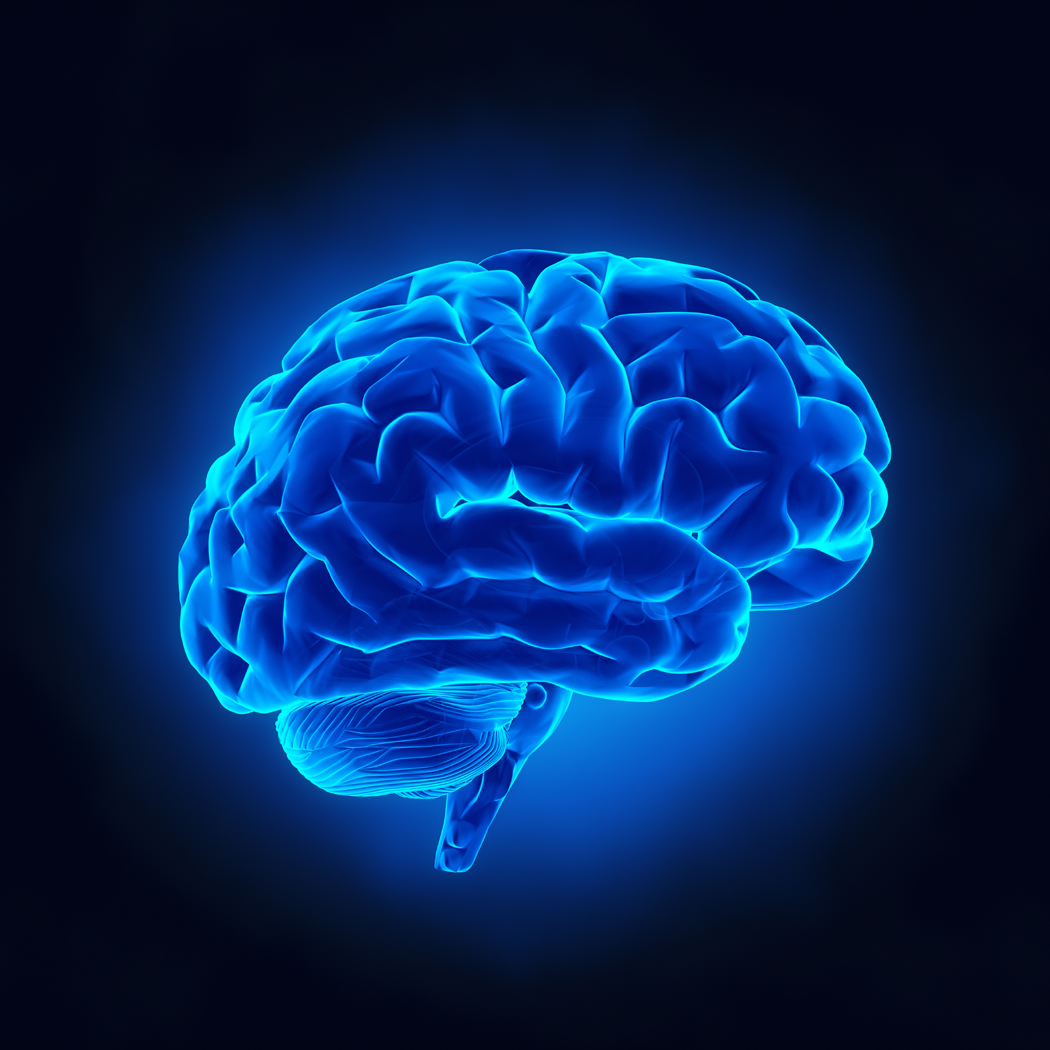