A fascinating little comment in this recent smh article which contains an edited version of Ian McEwan's acceptance speech for the Jerusalem Prize. Here in the middle of some really helpful comments on the current Israeli policies of enforced purchases and settlement he makes the following statement:

To the humble atheist it seems clear enough – when parties to a political dispute draw their primary inspiration from their respective, partisan gods, a peaceful solution drifts further away.

That simply makes no sense at all. McEwan rightly places much of the blame for the current impasse at the foot of Israeli state activism, and then charges one of the most secular states in the world today with “drawing primary inspiration for their … partisan [god].” So yes, there are religious people in Israel, but it's current policies of engagement with the Palestinians and Arabs flow from it's founding in 1948 which was on the basic of a political, not religious Zionism – indeed many of those who were involved in the formation of the nation were profoundly secular, driven to that position not least by the horrendous anti-semitism of the 19th and 20th Centuries.

There's nothing “humble” about McEwan's atheism here. It's just prejudice – looking to burn down a “religious” straw-man which simply doesn't exist. 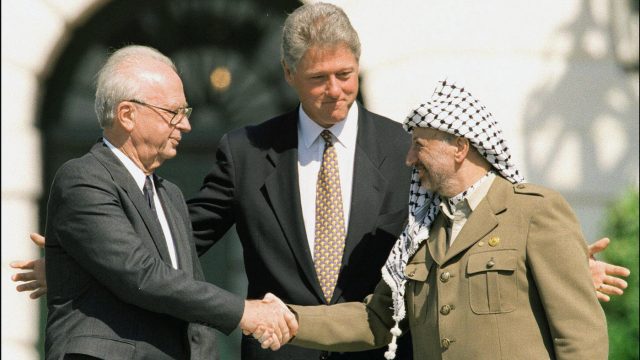 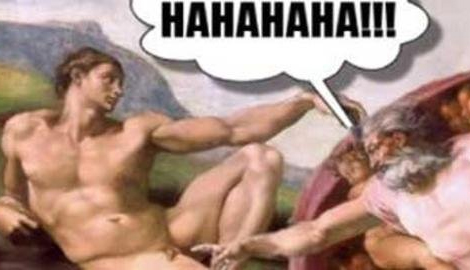