Mozart also portrays the sheer terror of that day…
Get the diagnosis wrong and you will always provide the wrong cure. If a doctor did that consistently they would be struck off. 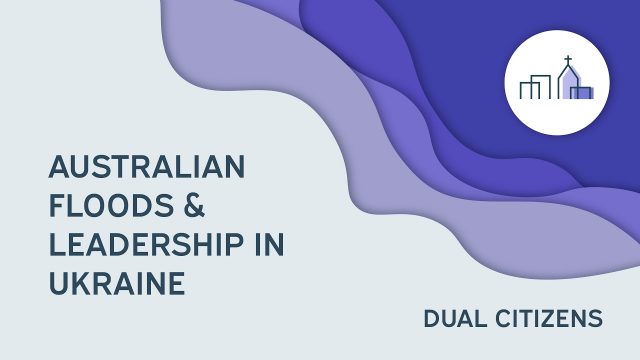 3 comments on “Getting the Gospel Right - Defining the Crisis”