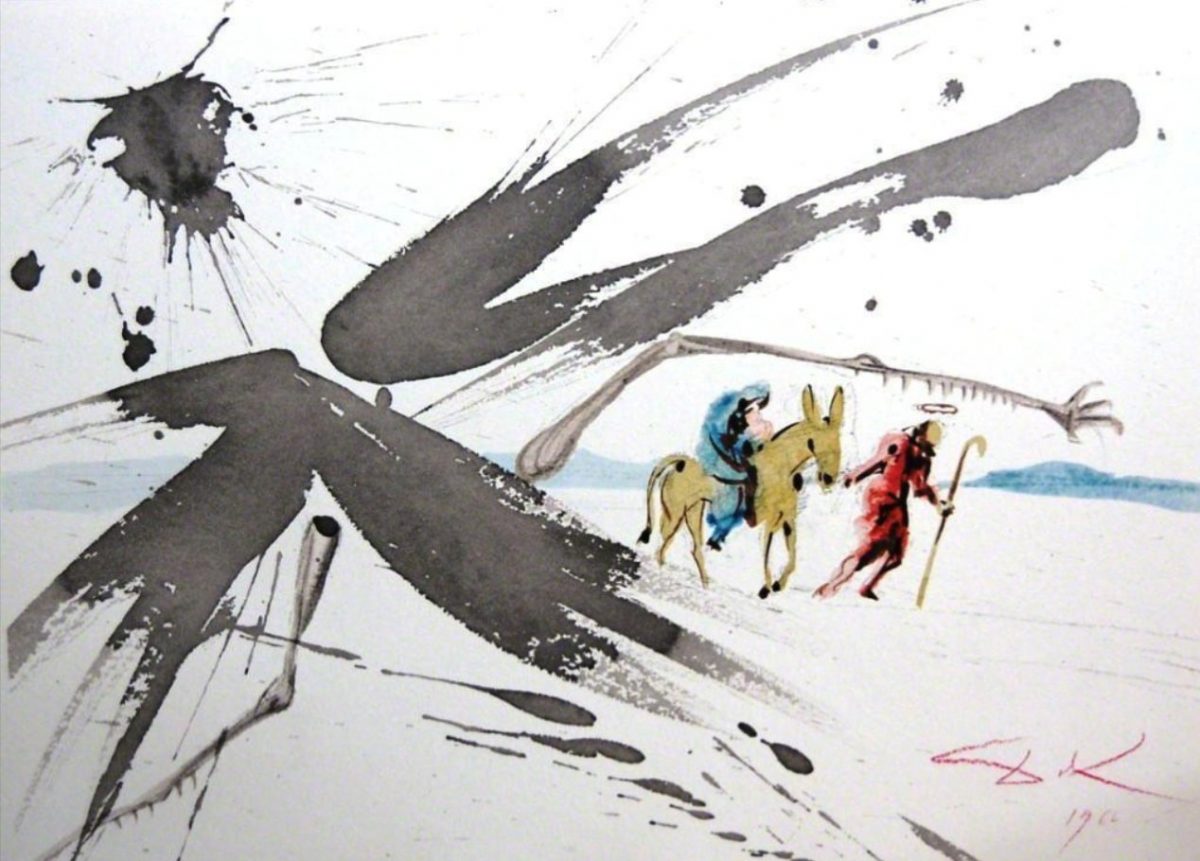 We continue our exploration of Matthew’s use of the Old Testament in his infancy narrative as we turn to the flight of the Holy Family to Egypt.

In our previous piece we saw the Magi arrive to find the new-born King of the Jews. They are met by Herod the Great who wants to use these eastern visitors to find Jesus for himself. And kill him. But God has other plans…

And having been warned in a dream not to go back to Herod, [the Magi] returned to their country by another route.
When they had gone, an angel of the Lord appeared to Joseph in a dream. “Get up,” he said, “take the child and his mother and escape to Egypt. Stay there until I tell you, for Herod is going to search for the child to kill him.”

And so they go to Egypt. Even the mention of the place sets up a whole set of expectations. Egypt was the place where the very first Israelites went to escape a famine. Jacob, the father of the nation (whose name was changed to Israel by God (Gen. 32:28)) takes his extended family to this foreign land at the behest of another Joseph; one of his twelve sons. The original Joseph is there in part because of his own dreams almost 2000 years before the events of Jesus’ birth. It is almost as though history is now repeating itself as yet another family takes the road down through the Negev to safety.

Matthew wants us to see just how significant this moment is and so, as with previous events, he points us to a fulfilment of Old Testament Scripture:

So he got up, took the child and his mother during the night and left for Egypt, where he stayed until the death of Herod. And so was fulfilled what the Lord had said through the prophet: “Out of Egypt I called my son.”

The citation is from Hosea 11:1. Hosea is a contemporary of both Isaiah and Micah that Matthew has already quoted from (Hos. 1:1). All three prophets speak into much the same situation – a nation that has moved away from the God who so lovingly cares for them and now, as a consequence, faces imminent judgement. Here’s how God himself describes the tragic situation, speaking through Hosea:

When Israel was a child, I loved him, and out of Egypt I called my son.

It was I who taught Ephraim to walk, taking them by the arms; but they did not realize it was I who healed them. I led them with cords of human kindness, with ties of love. To them I was like one who lifts a little child to the cheek, and I bent down to feed them.

Will they not return to Egypt and will not Assyria rule over them because they refuse to repent? A sword will flash in their cities; it will devour their false prophets and put an end to their plans.

When Matthew cites the opening words “out of Egypt I called my son” he evokes thoughts of much more than simply the fact of the Exodus. “Out of Egypt I called my son” is a lament, the tragic cry of a Heavenly Father who has poured loved upon his child, guided them like a parent holds a toddler’s hands to help them learn to walk, and yet now watches them run away from him. “Look what I did for them” cries God, “and now look how they treat me”.

Hosea continues with both promises of a final rescue but also repeated warnings of judgement. They sit uneasily next to each other. With one breath God declares judgement, with the next he promises restraint (e.g. Hos. 11:6-8). It is a conundrum.

Interspersed amongst these apparently contradictory statements are consistent calls to repentance. It becomes the dominant theme, even providing the close to the entire prophecy:

Who is wise? Let them realize these things. Who is discerning? Let them understand.
The ways of the LORD are right; the righteous walk in them, but the rebellious stumble in them.

Hosea ends with an obvious imperative – the people of God must do better. They must repent and live wholeheartedly for their God and then they will find he meets them with overwhelming grace (Hos. 14:1-2).

As the child Jesus travels both to and from Egypt it is to this call for repentance that Matthew points us. But he does not simply want us to learn a lesson from the past. He identifies Jesus as the fulfilment of that original Exodus from Egypt and as the fulfilment of the despair at Israel’s sinfulness and the call for them to live a godly life. It soon becomes obvious in Matthew’s gospel just how Jesus fulfils all of this. As Matthew tells us of where Jesus goes and what he does we see a recapitulation of the story of Israel.

Jesus remains faithful and righteous where Israel has previously failed. He becomes the fulfilment of all that was yearned for in Hosea’s cry “Out of Egypt I called my son”. Jesus answers the call, living a life that will never bring him into divine judgement. And then he walks to the cross to take the judgement that we all deserve on our behalf.

The conundrum of Hosea is resolved. God can both remain holy in judgement and relent in punishing his people because of Jesus. The holy son of God will be punished on our behalf and so God will, once again, gather a people to himself.

image: Out of Egypt I Called My Son. Salvador Dali 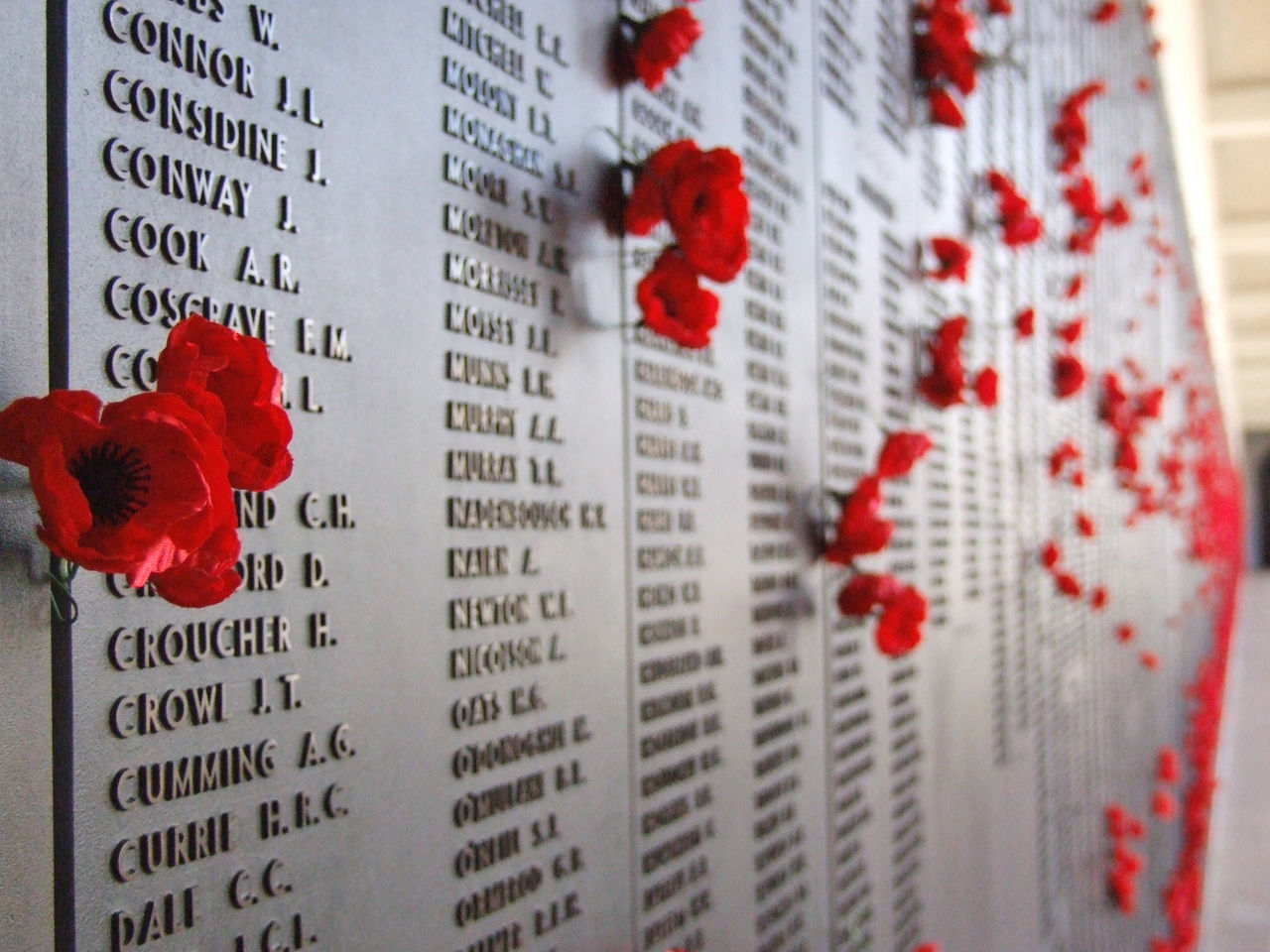 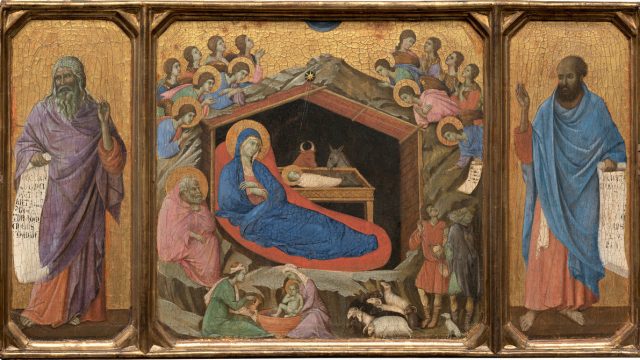 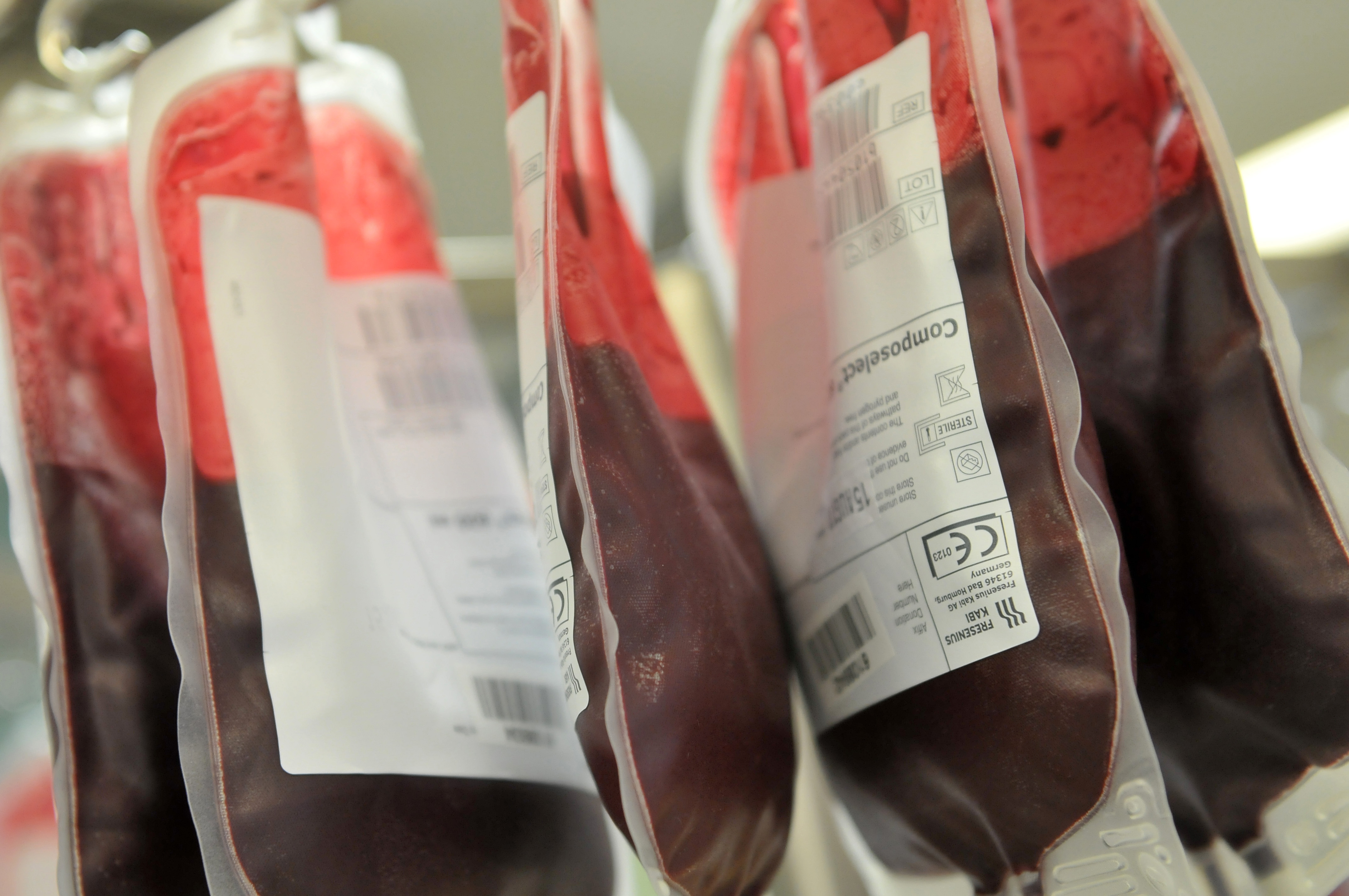 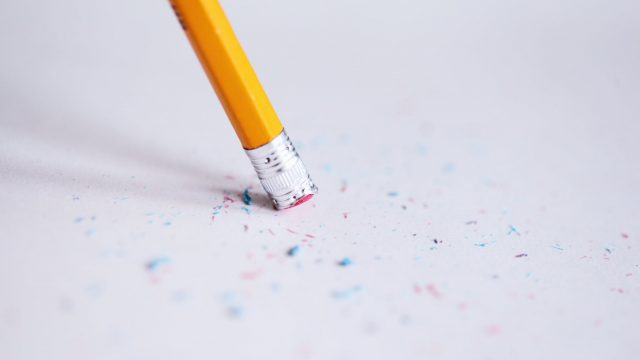