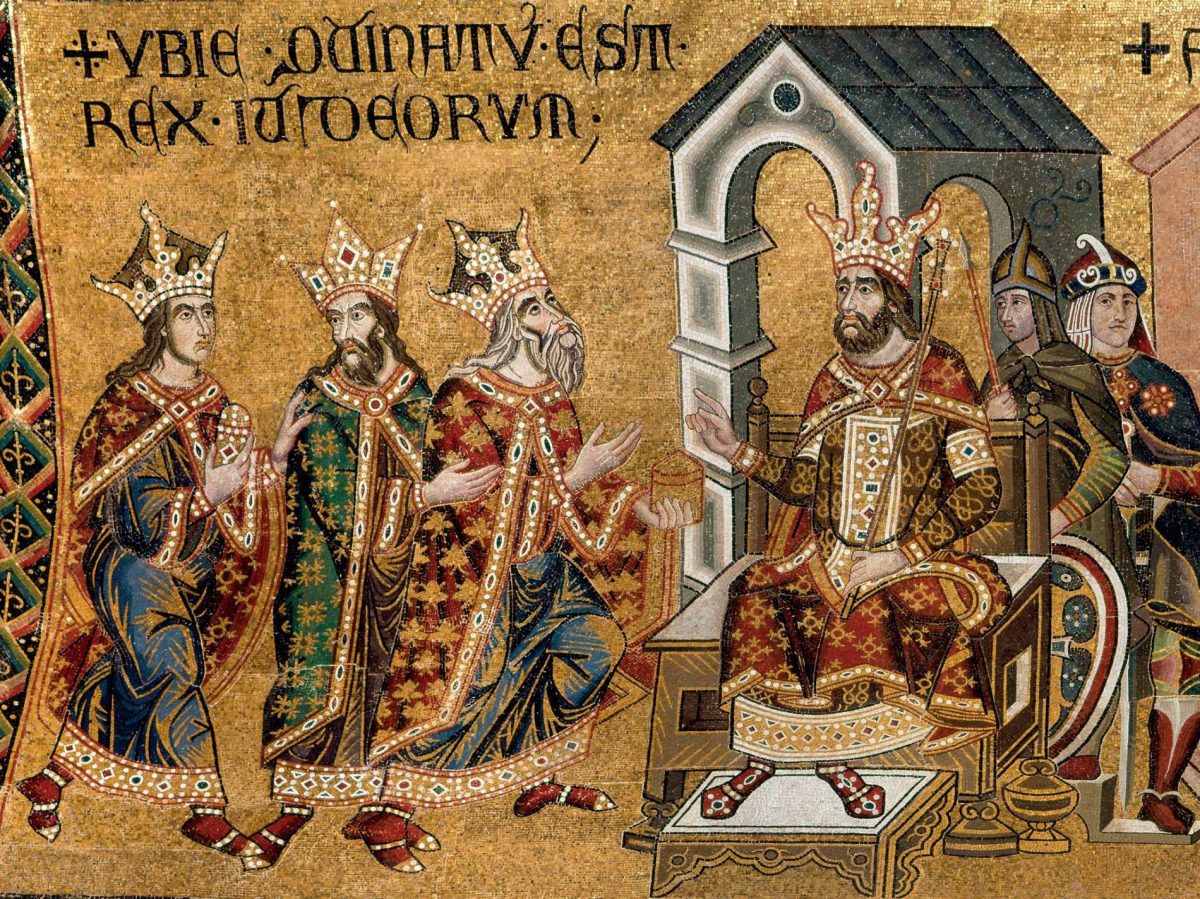 Matthew’s second citation of Scripture in his infancy narrative comes early in chapter 2. Having shown us the promise surrounding the birth of Jesus he now shifts almost 2 years later and introduces us to some foreign visitors…

After Jesus was born in Bethlehem in Judea, during the time of King Herod, Magi from the east came to Jerusalem and asked, “Where is the one who has been born king of the Jews? We saw his star when it rose and have come to worship him.”

Much has been writing about the identity of both the Magi and the star. Are they Zoroastrian astrologers? Is it a comet? To my mind, speculation of this sort is interesting but, ultimately, a bit of a distraction. Matthew actually wants us to view the Magi on their own terms and he gives us just as much information as we need.

The claim of the Magi is outrageous; they want to see “the one … born king of the Jews”. King of Jews was the title that Herod the Great claimed for himself. To look for one born with that same title was to infer that Herod’s reign was over and that another king would be placed on the throne. And the new king was divine, at least that’s how the Magi see him else why would they want to worship him?

The arrival of the Magi is disturbing for Herod and all Jerusalem with him (Matt. 2:3). No wonder the entire city was upset along with him; Herod had a famous tendency for lashing out whenever he even remotely sensed a threat to his rule and when Herod got twitchy then all Jerusalem locked their doors and prayed for better time.

So the King calls his religious experts together to ask where the Messiah was to be born. Even the question shows that Herod understands quite what is at stake here; the newborn is the Messiah, the Christ, the promised rescuing king of the nation. Herod should be welcoming the birth and yet he just wants to be rid of it. But first he needs to know where:

“In Bethlehem in Judea,” they replied, “for this is what the prophet has written:
“ ‘But you, Bethlehem, in the land of Judah, are by no means least among the rulers of Judah; for out of you will come a ruler who will shepherd my people Israel.’”

The citation is from Micah 5. It’s actually a conflation of a longer section. Most of it is made up of Micah 5:2 but the identification of the ruler as shepherd comes from v4. All of this is well-trodden ground. A simple prediction that the promised saving ruler will come from Bethlehem. If Herod had been half the king he was meant to be he would have know this anyway.

Yet, when we scratch a little deeper we find that Matthew has been incredibly artful in his use of the Old Testament. There is more going on here; there is a challenge in the birth of this child that even Herod does not fully realise.

The clue to all of this lies in the wider context of Micah 5. Micah was a contemporary of Isaiah’s, prophesying around the same time (Micah 1:1) and addressing very similar issues. The primary thrust of both their messages, of course, was the imminent judgement that God would bring upon the nation of Israel (both Israel/Samaria in the north and Judah in the south) because of their sin. Micah’s prophecy switches a number of times between warnings of judgement and promises of an eschatological restoration. So, for example, we get this section in chapter 4,

“In that day,” declares the LORD,
“I will gather the lame; I will assemble the exiles and those I have brought to grief. I will make the lame my remnant, those driven away a strong nation. The LORD will rule over them in Mount Zion from that day and forever. As for you, watchtower of the flock, stronghold of Daughter Zion, the former dominion will be restored to you; kingship will come to Daughter Jerusalem.”

Why do you now cry aloud— have you no king ? Has your ruler perished, that pain seizes you like that of a woman in labor?

Writhe in agony, Daughter Zion, like a woman in labor, for now you must leave the city to camp in the open field. You will go to Babylon; there you will be rescued. There the LORD will redeem you out of the hand of your enemies.

Micah speaks clearly on behalf of God: there is judgement coming to Israel but there will also be a restoration. The cause of the judgement has also been made abundantly obvious: Israel has no king! When Micah wrote there was, of course, a monarch on the throne. It’s just that they had failed in their role. The King of the Jews was not fit for purpose and so Israel would be judged.

What that judgement would look like was crystal clear:

Marshal your troops now, city of troops, for a siege is laid against us. They will strike Israel’s ruler on the cheek with a rod.

It is almost as if Israel’s ruler becomes one of the many pagan Kings of the earth that will be dealt with by the Messiah when he arrives (Psalm 2:9-10). The resonances between Micah’s words and Psalm 2 are many.

And into this context we then get the great promise of Micah 5:2…

But you, Bethlehem Ephrathah, though you are small among the clans of Judah, out of you will come for me one who will be ruler over Israel,

So come back with me to Matthew 2. The promise in Micah of the ruler from Bethlehem comes in response to the great threat of judgement by God at the hands of Babylon. This judgement is, not least, for the current king of Israel – an inept and immoral ruler who has dragged his people into sin and apostasy.

And so the Magi arrive. A band of travellers from the east arriving at the gates of Jerusalem to announce that the king’s reign has come to an end. It’s not hard to see the resonance.

Matthew shows us the Babylonian invasion all over again. Here are new invaders sent by God from the east to announce the end of the kingdom and God’s judgement upon her king. No wonder Herod was disturbed and all Jerusalem with him.

The fulfilled promise in Micah of a King born in Bethlehem is also the promise of the judgement of God upon her people and the birth of a new nation. Away with the old! In with the new! Everything is disturbed by the men from the east that God has sent; the original Babylonian invasion now fulfilled in the announcement of a new King! 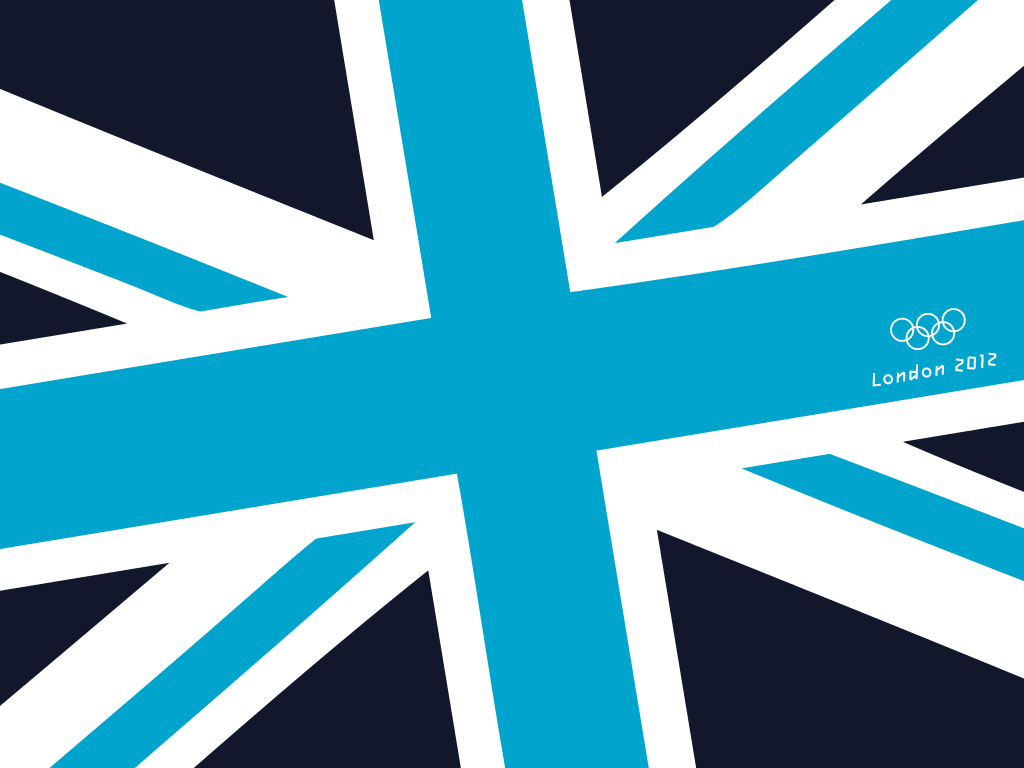