Last week, at the library, we borrowed a truly magnificent book for Ouldlet #3 – Laurie Keller’s Do Unto Otters: A Book About Manners

It’s a charming morality tale about a rabbit who has new otter neighbours. How should he treat them? What if they’re not nice? The answer, of course, is to do unto otters as you would have them do unto you. Brilliant. Genius. So ingeniously cute is the whole thing that scholastic went ahead and made it and some other books of Keller’s into a set of short films, Scrambled States of America & More Stories By Laurie Keller

So far, so good. The book is great fun to read and we all had fun imagining the lovely ways the rabbit could be nice to the new otter neighbours. How excellent, I thought, to weave such a universally helpful notion into a kids’ book – and a book which adults would love too.

And then I turned to the back cover…

Those of you who have been around the traps on apologetics would have seen this one coming. Let’s first note the glaringly obvious difference between Socrates and what the bunny was taught. Socrates says don’t do to others what you don’t want them to do to you. But bunny is taught to do – to be proactive – and it turns out that despite all the claims to the “golden rule” having a long provenance it is striking that much of it is in the negative, i.e. the “don’t do to others…” approach. Lots of the “greats” affirm this; Socrates, Confucius, the Buddha etc. But it’s only at the break of the 1st Century that you hear something radically different,

Matthew 7:12 So in everything, do to others what you would have them do to you, for this sums up the Law and the Prophets.

and here is the truly golden rule from the lips of Jesus. In everything, in all situations one ought to look for the needs of others first – to prioritise them over ourselves. Not simply to avoid upsetting or harming them but the radical opposite; to look for their benefit above all things. And no wonder the other “greats” don’t go there because it’s simply too much. But this, says Jesus, is the Law and the Prophets distilled.

And then, of course, He goes and does it and for some reason our culture would rather be reminded of anything but him. So we quote Socrates even when Socrates doesn’t support the argument that we’ve been making (that bunny should be proactively nice to those otters) because the alternative, to give credit to Jesus where it is due, well that just couldn’t happen.

Do Unto Otters is a great book, but the Socrates quotation on the back cover betrays an attitude to Jesus that is so pervasive in our culture. We teach our children to be nice to the otters but we’d all rather have Socrates. Let’s face it, given the choice most of us would just rather than we and the otters left each other alone. Jesus’ call to love them sacrificially is just a little too much, isn’t it? It’s ok for the kids, but then they don’t have to seriously consider what might be at stake, and so for this and a host of other reasons we weasel out of bringing Jesus into play.

The alternative, of course (and I know I’m mixing my Biblical metaphors here) is to go the other way.

Mark 10:15 I tell you the truth, anyone who will not receive the kingdom of God like a little child will never enter it.

These days, the moral call that Jesus makes is good enough for the children, even if His name isn’t. For the adults, we think, something else is needed. Wrong. Do unto otters, my friends, because Jesus told us to. And, more than that, follow the one who not only taught what the fulfillment of the Law and Prophets was – to love others sacrificially – but who Himself fulfilled it. 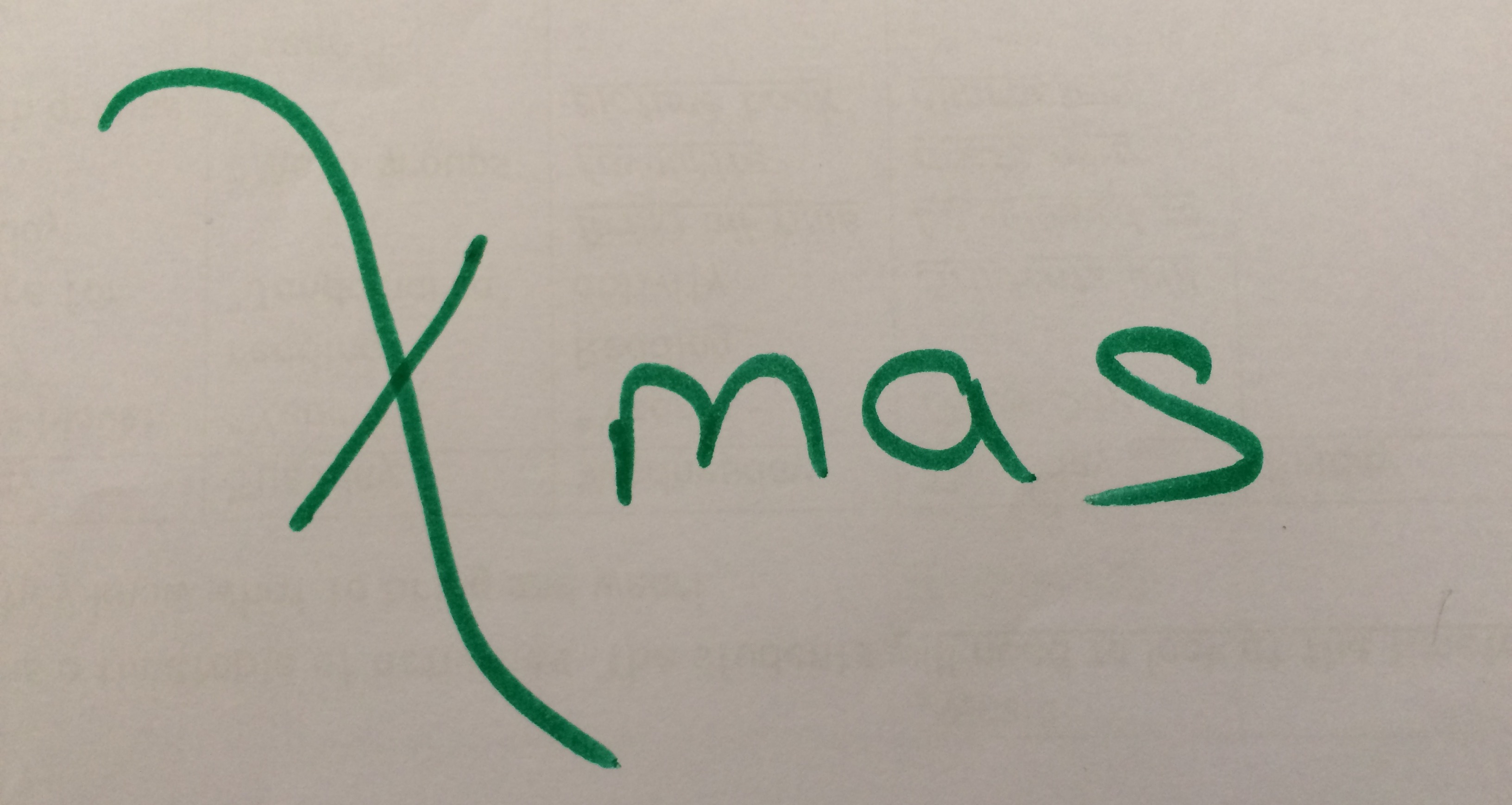 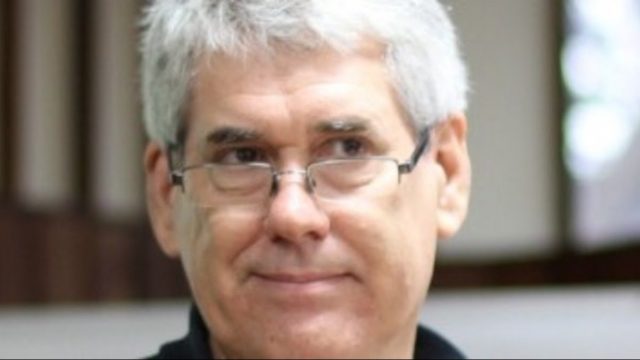 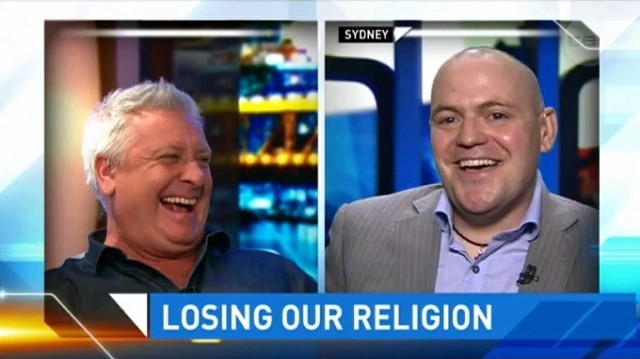 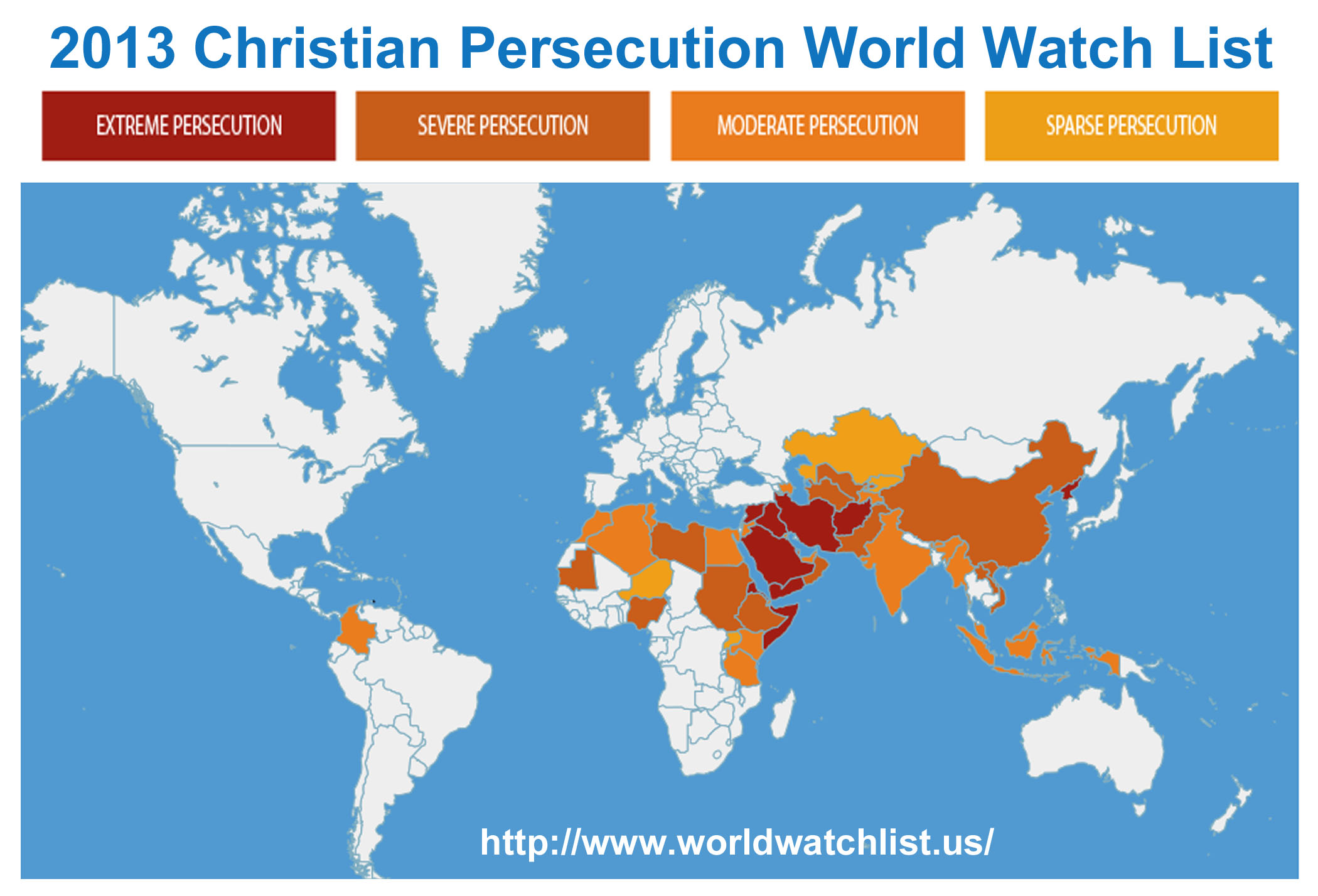 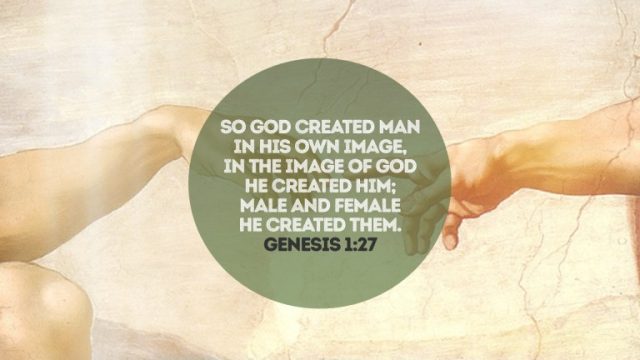 3 comments on “Do Unto Otters – Weaseling out of mentioning Jesus”